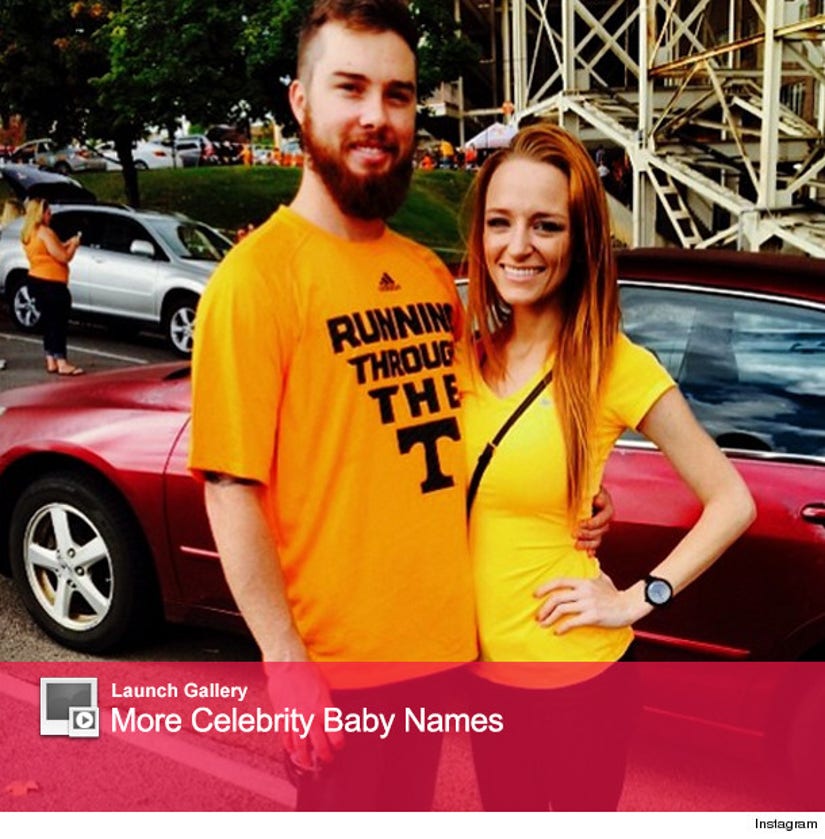 Maci Bookout just revealed a big secret about her new bundle of joy ... her name!

"It's Jayde and her middle name is Carter," the "Teen Mom OG" star explained of her baby girl.

It seems Bentley's mama and beau Taylor McKinney came up with the moniker after struggling to come up with a first name. "Nothing was sticking, so finally I was like, 'We keep going back to Jayde — why don't we just name her Jayde?'" she added.

The expecting couple used June Carter Cash as inspiration for their kiddo's middle name. "That's like the first name that we were both like, 'That's it.' No more changes," Maci explained. "We finally agree and really feel like this is the perfect fit." 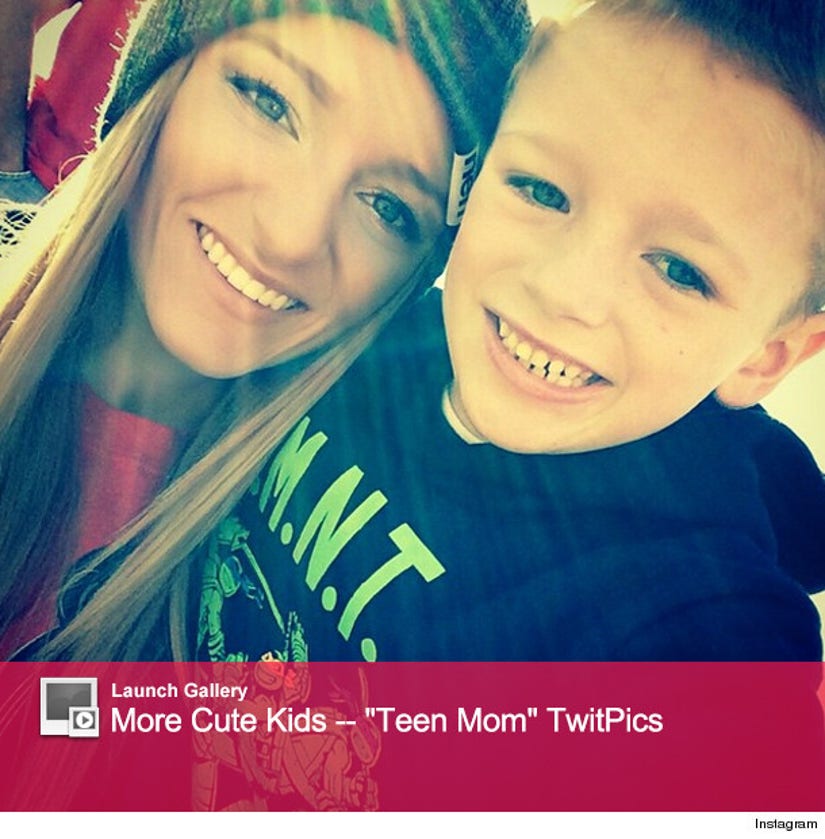 The 23-year-old reality star chronicles her pregnancy on "Teen Mom OG," and she admits that she's enjoying being pregnant the second time around.

"It's a positive experience and I feel like I'm allowed to be happy and allowed to be excited," she recently told E! News. "Before, it was just negative. I wanted to hide from the world and not talk about it because I was only 16."

"As far as the pregnancy itself, it's been very similar," she confessed. "I've been blessed with two very easy pregnancies thank goodness and not too bad of symptoms."

The baby is due this summer.