Lindsay Lohan's mom will appear on Sunday's episode of "The Millionaire Matchmaker," and we're getting our first look at the 52-year-old on the show.

Check out the clip above to see what Dina tells Patti Stanger about her ex-husband, Michael Lohan!

Dina and Michael have one of the most notorious families in Hollywood -- Michael spent multiple stints in prison during their marriage and Dina was even charged with a DWI in 2013.

Their daughter, Lindsay, has also had her fair share of problems -- in her short 28 years, the actress has been arrested on numerous occasions for abusing drugs and alcohol and spent six times in and out of rehab. But, the "Mean Girls" star has definitely gotten her life back on track, and it sounds like her mom is ready to do the same!

"I'm so nervous, [about] this whole dating thing," the mother-of-three tells Patti in the sneak peek, before dishing about her relationship with Michael.

"[We got married] six months [after meeting], it was really fast. I always wanted to get married young and have kids young so that was in my head as well," Dina reveals in the clip.

While Dina's had some tough relationships, we're definitely excited to see if Patti can find the momager love!

What do you think about Lohan's confessions? Tell toofab in the comment section below and check out the gallery to see more stars who've gotten their acts together! 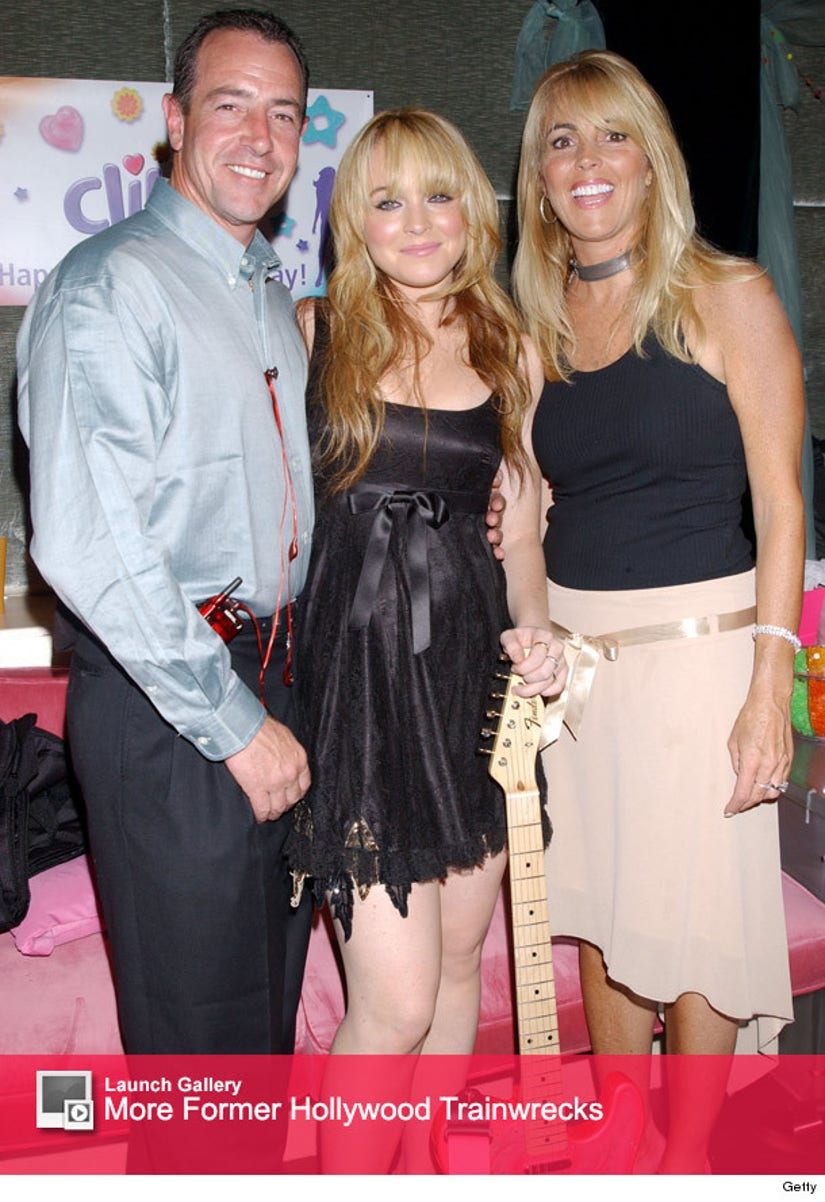