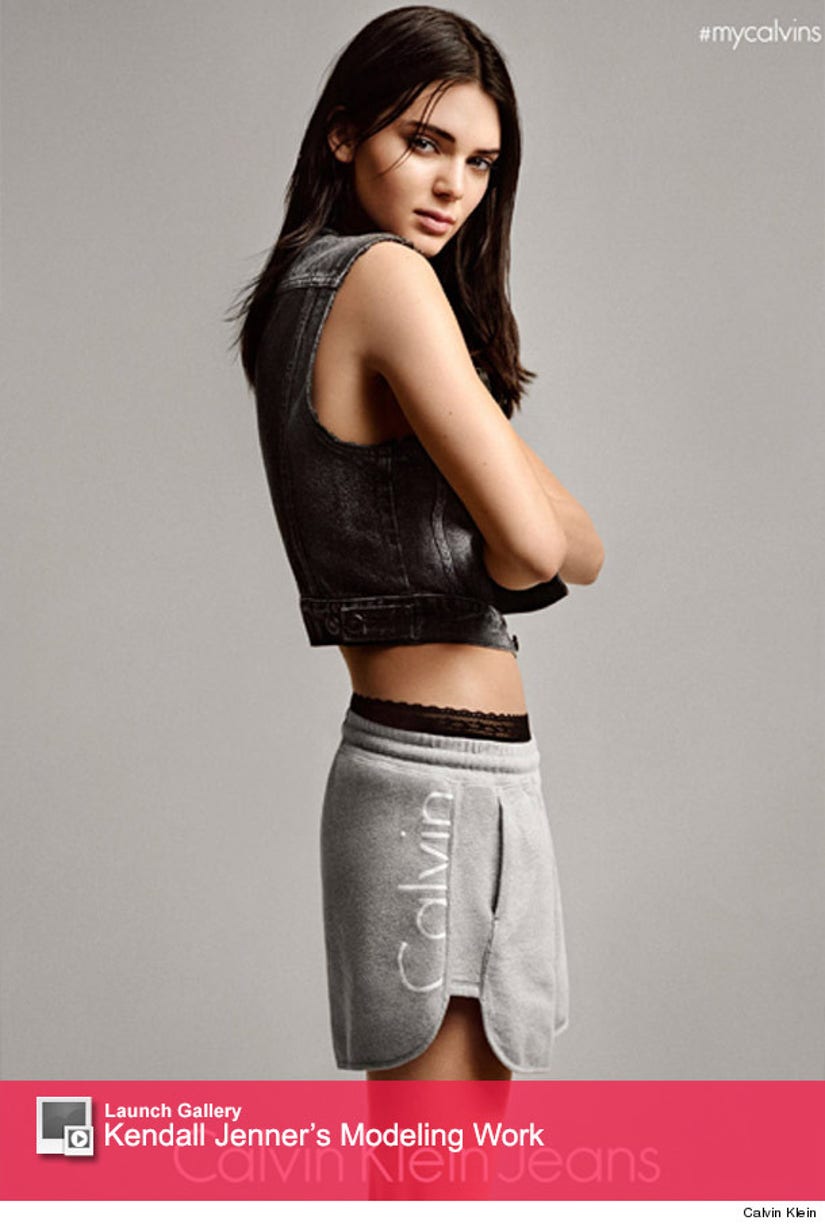 Kendall Jenner has added another major gig to her modeling resume ... Calvin Klein!

The "Keeping Up With the Kardashians" star appears in a new ad campaign for the designer's #MyCalvins Denim Series, a limited-edition collection featuring athletic and urban streetwear.

In the pics, the 19-year-old beauty shows off her toned tummy in a series of sexy snaps with male model Simon Nessman. 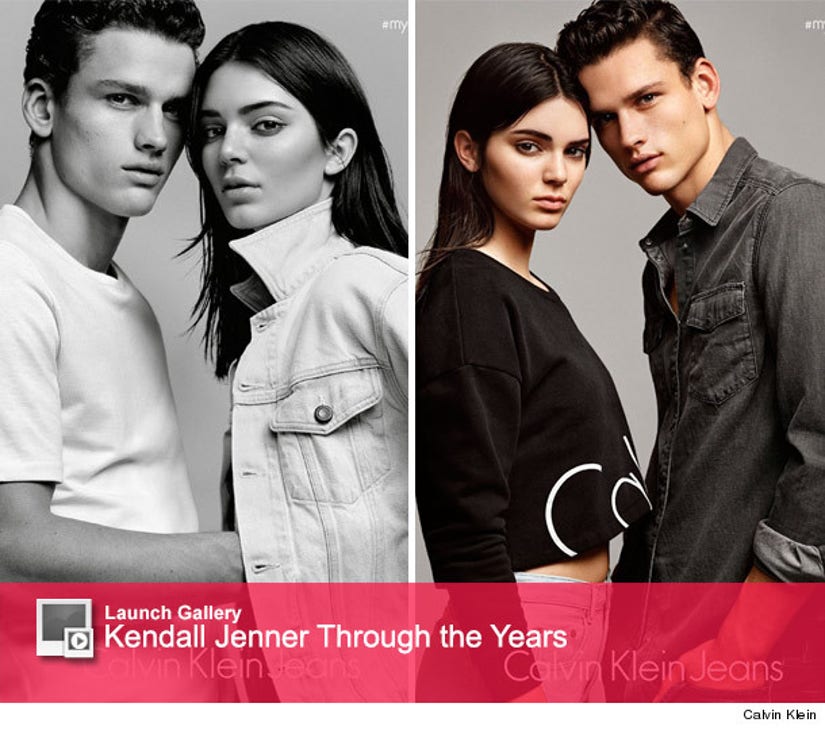 While Jenner has certainly made a name for herself on the catwalk, walking for Balmain, Marc Jacobs, Chanel, DVF and many more, this classic denim company is something she's always wanted to be a part of.

"Being a Calvin Klein model is something that I've always dreamed of and it's incredible to follow such major models like Kate Moss, Christy Turlington and Lara Stone," she told WWD. "It's just an awesome brand to be a part of and I'm super excited."

"I've always wanted to be a model ever since I was a kid," she added, explaining that she graduated from high school a little over a year ago "and left my options open." 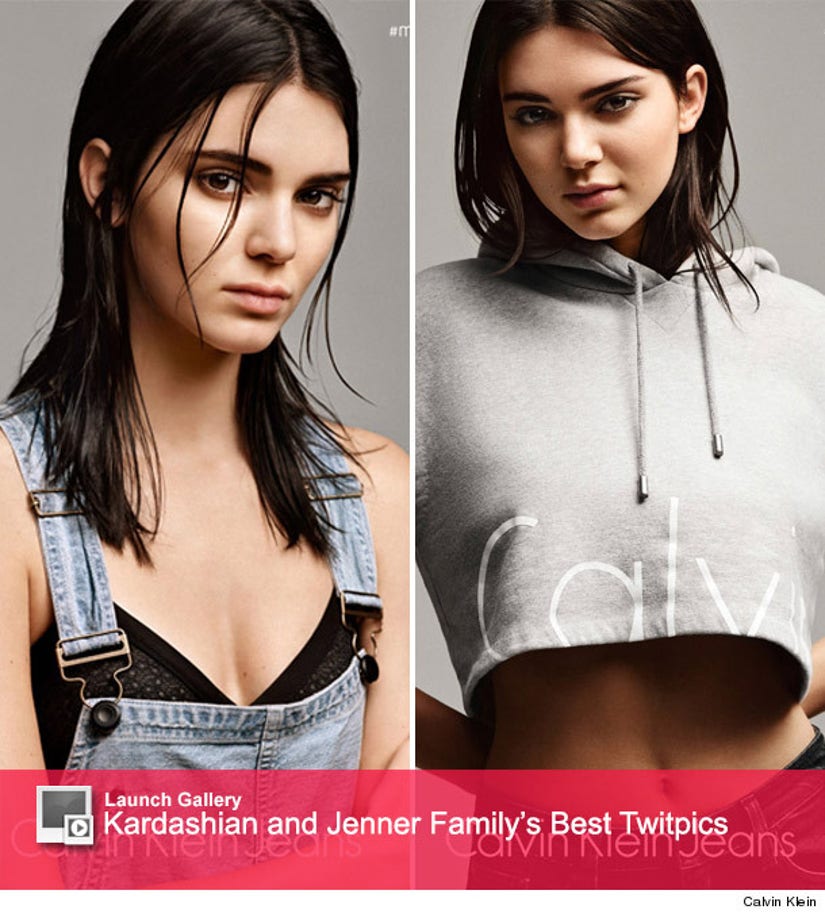 So, how would Kendall describe her personal style?

"I'm still 19 so I feel like my style is still developing," she revealed. "I find myself wearing jeans and T-shirts and leather jackets most often. I find style inspiration just traveling around the world and being in New York, London, Paris and seeing all of these different places and people with such cool style and edge. I think that I pick up a lot from just traveling."

What do you think of Kendall's new gig? Sound off below!