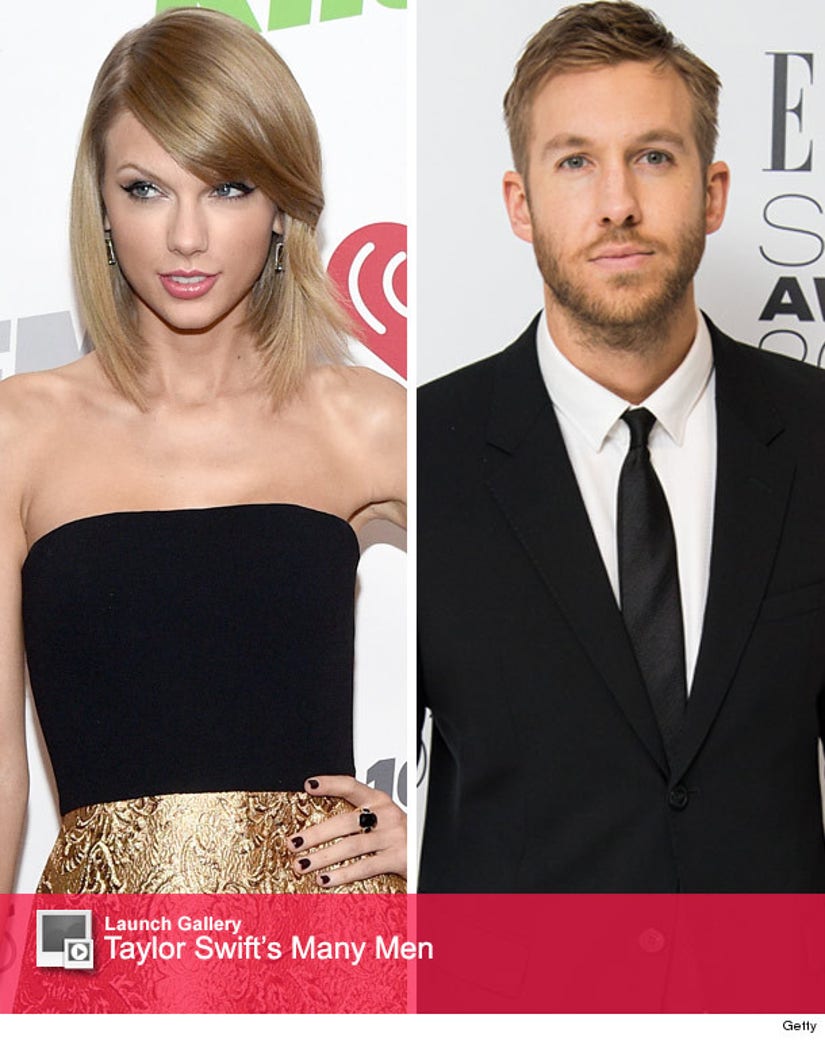 Since Taylor Swift can't walk next to a guy without being romantically linked to him, there's a new rumor making the rounds today ... and her latest target is a hottie!

The "Shake It Off" singer has been linked to DJ Calvin Harris, after the two of them were seen walking around Nasvhille together in matching outfits. While some outlets have said the duo were holding hands, they definitely aren't in the photos that are being shared online.

You can see the photos here.

The two are both wearing olive or black tops and black bottoms and were seen smiling and chatting with fans around the Tennessee capitol.

It's possible the two are just collaborating together on new music ... or they're simply just friends ... but the two were seen mingling at an after-party for the BRIT Awards earlier this year.

Harris most recently dated Rita Ora, while Swift has been flying solo since her split from Harry Styles.

If they are dating, Taylor chose wisely ... just look at those abs! 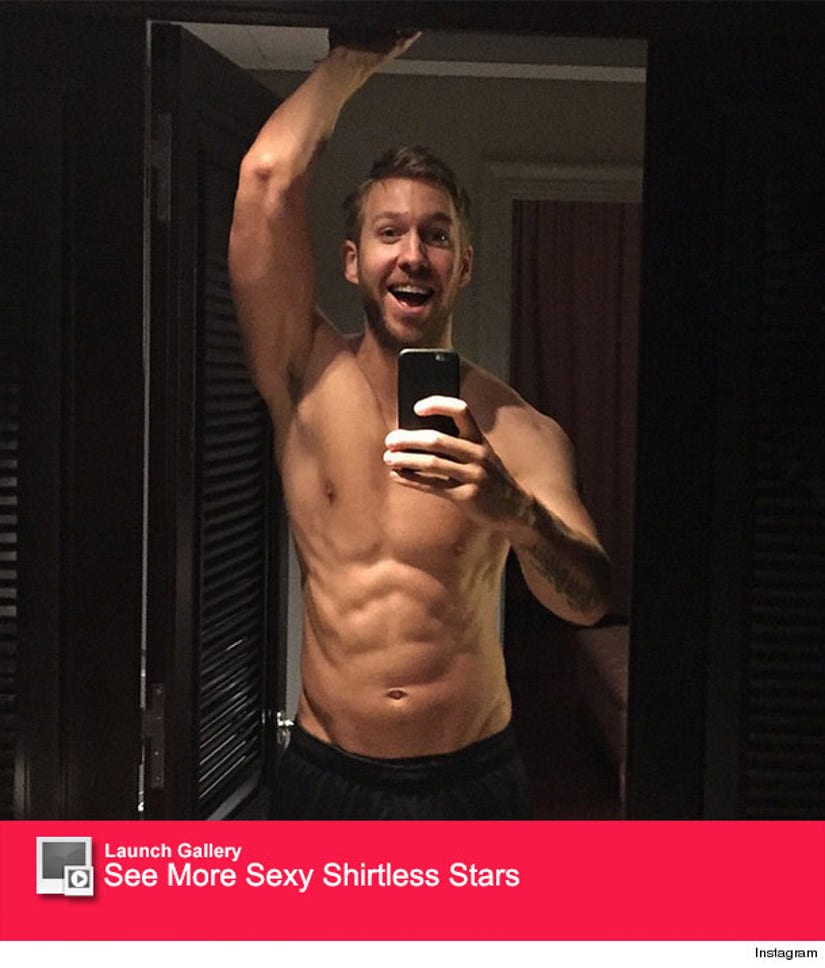