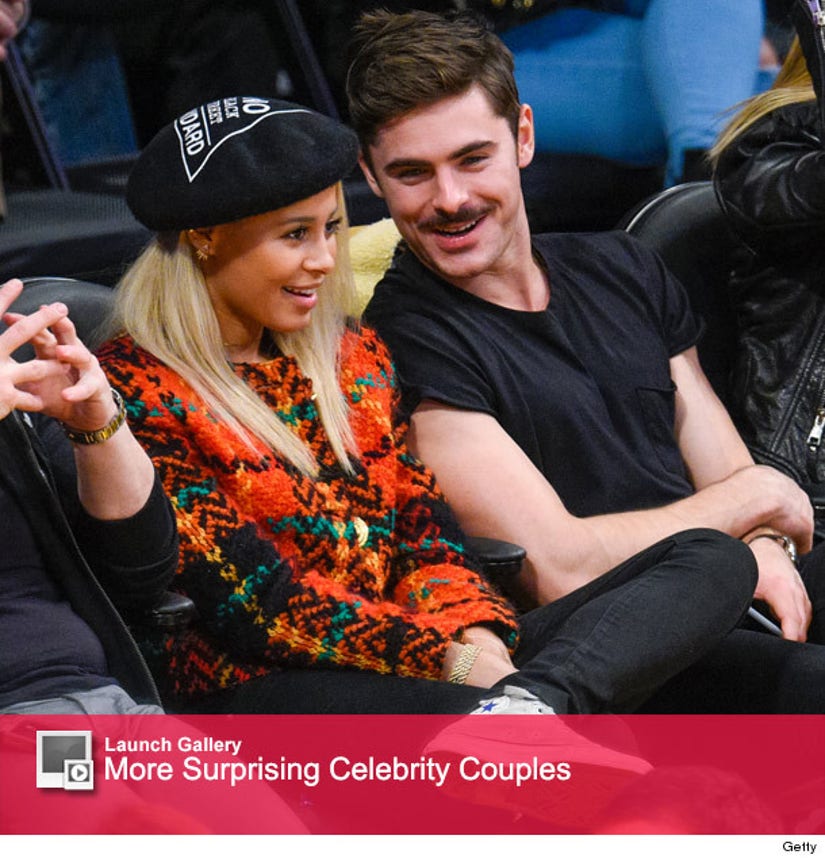 The 27-year-old model talked about her high-profile relationship for the first time in a new interview with Elle, where she revealed that she met the actor through mutual friends while he was shooting "We Are Friends."

"I've never spoken about us before, but, um, it's definitely different," she said of her relationship.

When asked about the public's love of all things Efron, she replied, "I think that you have to take that [kind of attention] with a grain of salt, and put yourself in other people's positions. I think that's actually a really big part of it, putting yourself in their shoes, and trying to understand where they're coming from, and then it kinds of makes sense." 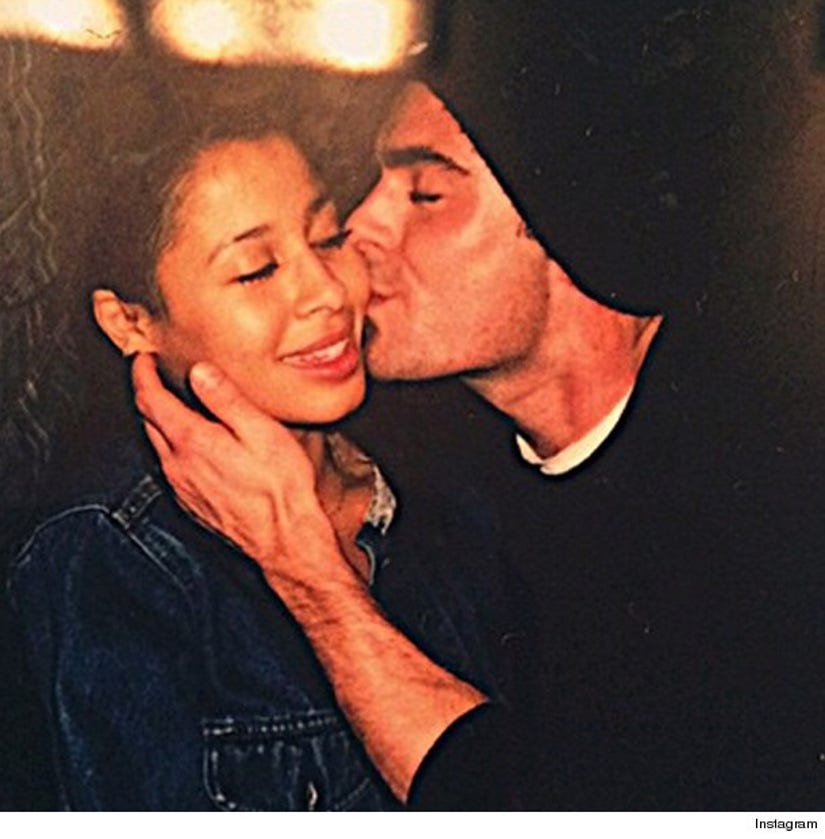 "It kind of just comes with the territory, and I know there's no really changing that, so you have to just embrace it," she continued. "I'm not trying to hide anything in my life. If I was dating someone who wasn't in the limelight, I might have more photos on [Instagram] of our relationship, but I do think it's important. I mean, it's what is going on in my life, and I think that my social media can still represent that."

Miro and Efton are private about their romance, but Sami did share the sweet snapshot above, writing, " Good vibes only."

So what does the cute couple like to do together? Shop!

"So I think with Zac — we shop together all the time, and I just naturally like to pick out clothes — our styles have mixed together," she revealed. "I definitely do borrow some cool shirts and jackets of his, too, so it works out really well. We kind of coordinate in a way. I think when you... hang out... you start to appreciate what the other person has to offer and clothing, because we're both really into it, comes out in that way also."

To find out more about Sami, check out her full interview with Elle.