The MTV alum, who shot to fame via her MySpace page and dating series "A Shot at Love with Tila Tequia," gave birth to her first child back in November. And while she's been raising her little girl away from the hustle and bustle of Los Angeles, that might all change soon.

toofab caught Tila at LAX on Thursday afternoon, where she opened up about being a single mom ... and teased a possible reality series.

When asked what the best thing about motherhood is, Tequila says it's "just seeing them grow every day and just seeing little bits and pieces of yourself in them."

And though she's flying solo these days -- and not looking for a man -- she says the extra work is "definitely worth it. There's no extra drama, she's always around positive people."

Check out the video above to see what she said about Isabella possibly following in her reality TV footsteps.

We gotta hand it to Tila -- she looks AMAZING, especially considering it's only bee four months since she gave birth. In case you forgot, the 4'11" star had a giant baby bump when she was pregnant -- just check out the crazy side-by-side below! 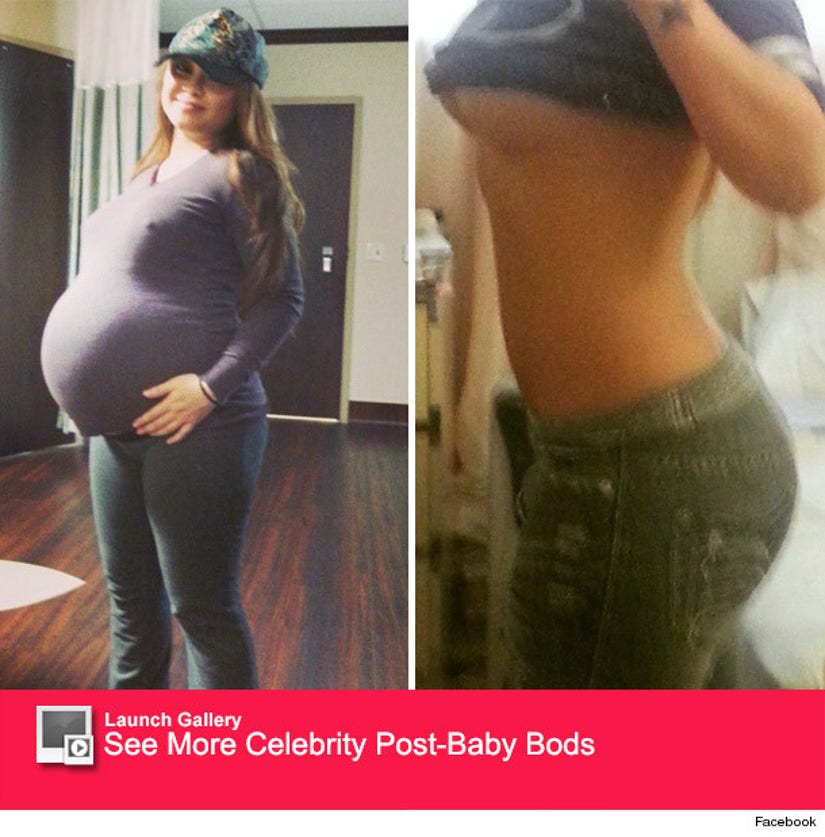