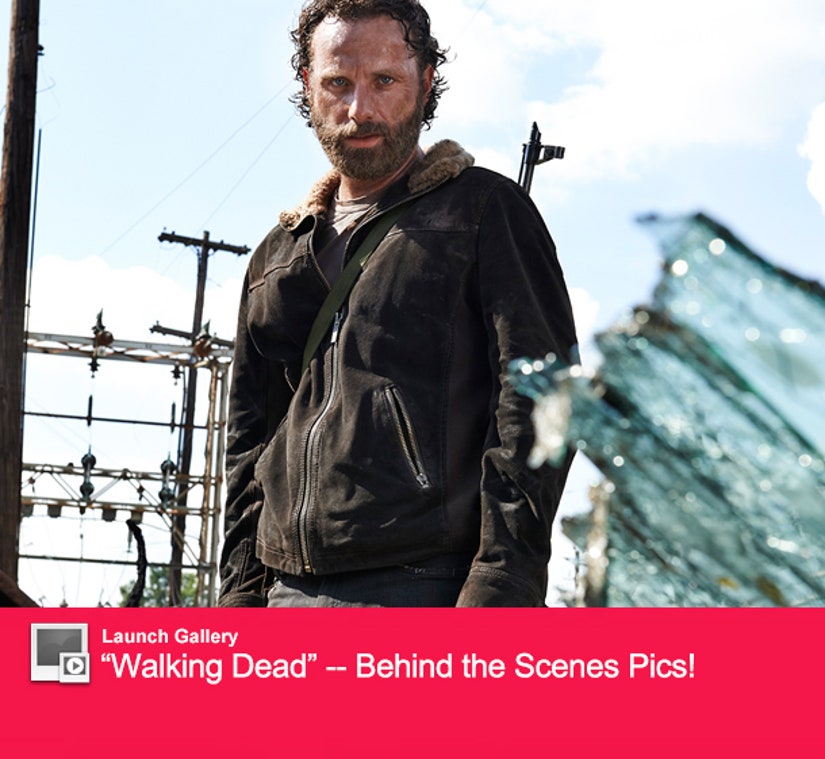 "The Walking Dead" wrapped up Season 5 on Sunday night with an action-packed, 90-minute episode that ended in a shocking shootout.

Tonight everything came to a head ... and quite a few zombies lost theirs. Keep reading for our full-episode breakdown and the 5 big questions we have going into Season 6.

1.) What will happen to Gabriel and Nicholas?

Father Gabriel has some serious issues. We've seen him wrestle with his guilt over killing his congregation all season long, but tonight, he fully snapped. We saw the not-so-good Father head out into the woods to seemingly commit suicide, but instead decapitated a zombie and broke down in tears. When he returned, he left the gate wide open and then almost killed Sasha when she said confided in him later.

"You don't deserve to be here. What you did can never be undone. Bob was mutilated, consumed, destroyed because of your sins," he said to Sasha, before attacking her. She was thisclose to shooting him, but Maggie intervened. He'll definitely need to pay for this in Season 6 -- maybe a prison will be put into effect? Or will they just kill him?

The same questions go for Nicholas, who tried to kill Glenn in the woods. Like Sasha, Glenn didn't finish Nicholas off, so his fate was left up in the air. 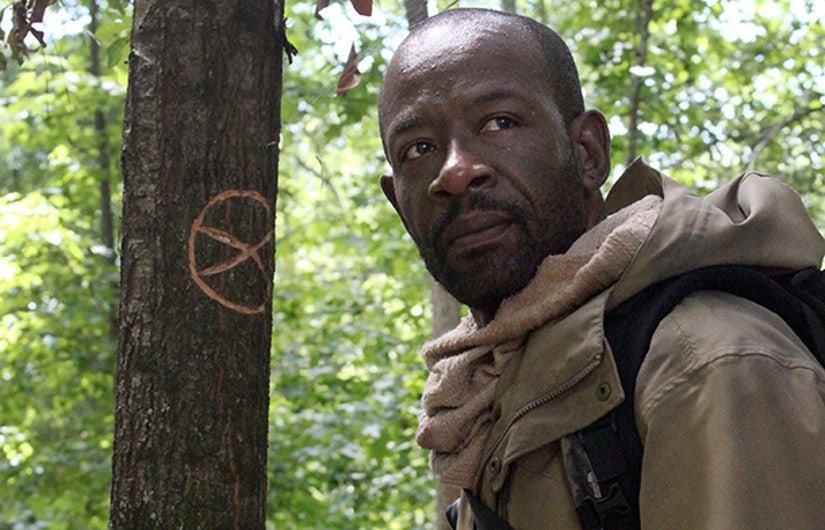 2.) How will Morgan react to Rick killing Pete?

Morgan finally returned tonight -- and he kicked some major ass. After fighting off a few Wolves (the creepy guys with the Ws on their foreheads), he saved Daryl and Aaron from a car surrounded by walkers.

But when the three of them returned to Alexandria together, they got quite the welcoming party.

The Alexandrians held a pow-wow to decide what to do with Rick after he attacked Jessie's abusive husband, Pete. Rick proved his worth by showing up with a walker he found roaming the streets. But, out of nowhere, Pete showed up with Michonne's katana and sliced Reg's throat while trying to get to Rick. Reg's wife and HBIC Deanna was beside herself, looked at Rick and said the magic words: "Do it."

BAM! Rick shoots Pete, just in time for him to look up and see Morgan, Aaron and Daryl.

Talk about an awkward scene to walk up on, right? While Morgan seems like he's in a much better place these days, the same can't be said of Rick. Hopefully, Morgan can impart some wisdom on his old friend and help calm him down a bit ... and not run in the other direction.

3) What do the Wolves want?

We've been teased with the Wolves all season long ... but we still have no idea what they really want.

During their talk with Morgan, one of them explained the meaning behind the name, saying "Some of the tribes around here, they thought that the first people were wolves transformed into men. And now, you know, everything gets to return."

So we know they're savages and they have no problem killing people (RIP Red Poncho Guy), but is that it? Do you think they're going to try and take over Alexandria, stealing all their resources and killing off the population, or is there something even more sinister at work here?

Also, what are they doing with all the zombie body parts?!? So many questions. 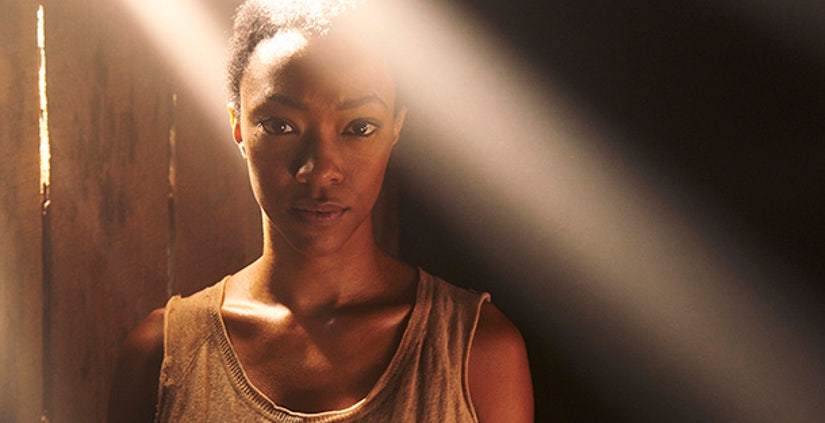 4) When will Sasha snap out of it?

Poor Sasha! She's been struggling with some serious PTSD ever since the deaths of Tyreese, Bob and Noah ... but, at a point, she has to get back to normal, right?

While it's great to see long-lasting impact for some of the show's big deaths, it's starting to be a bit much. We're definitely expecting a lot more from Sonequa Martin-Green's character next season, especially in her role as killer sniper for the group.

Maybe that fight with Father Gabriel was what she needed to come back to reality. 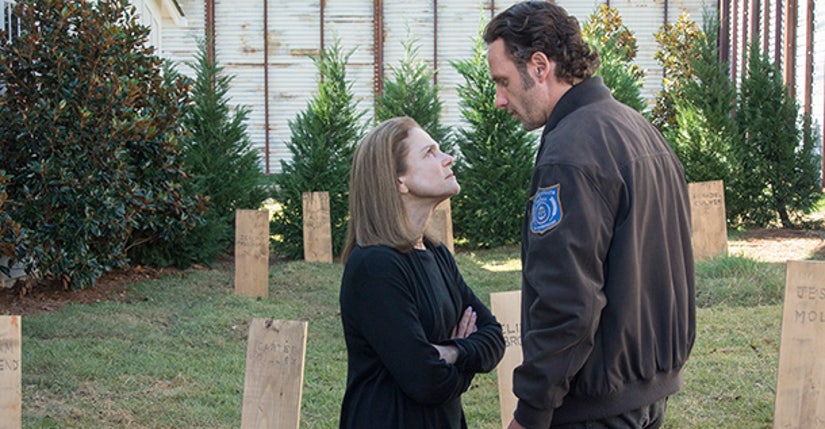 5) Who will be in control when the show returns?

It's clear Deanna has had some issues with Rick and believed, at least at one point, that he'll always put the needs of his group over the greater community. He's a loose canon, one she wasn't sure she could trust.

Has all that changed now? By having him shoot Pete, Deanna showed she sees things his way now -- some people need to be killed in order to be stopped.

Will Deanna still be in charge for Season 6, or will a Ricktatorship once again be in full effect?

Better yet, can we just have Carol take the lead? After confronting Pete this week at knifepoint, we've never loved her more. She's forceful as hell, but still rocks a cardigan better than any Stepford Wife out there.

What questions do you have after the finale? Sound off below -- and check out the first teaser trailer for "Fear the Walking Dead," AMC's LA-set spin-off series that looks like it'll chronicle the zombie outbreak from the very beginning.