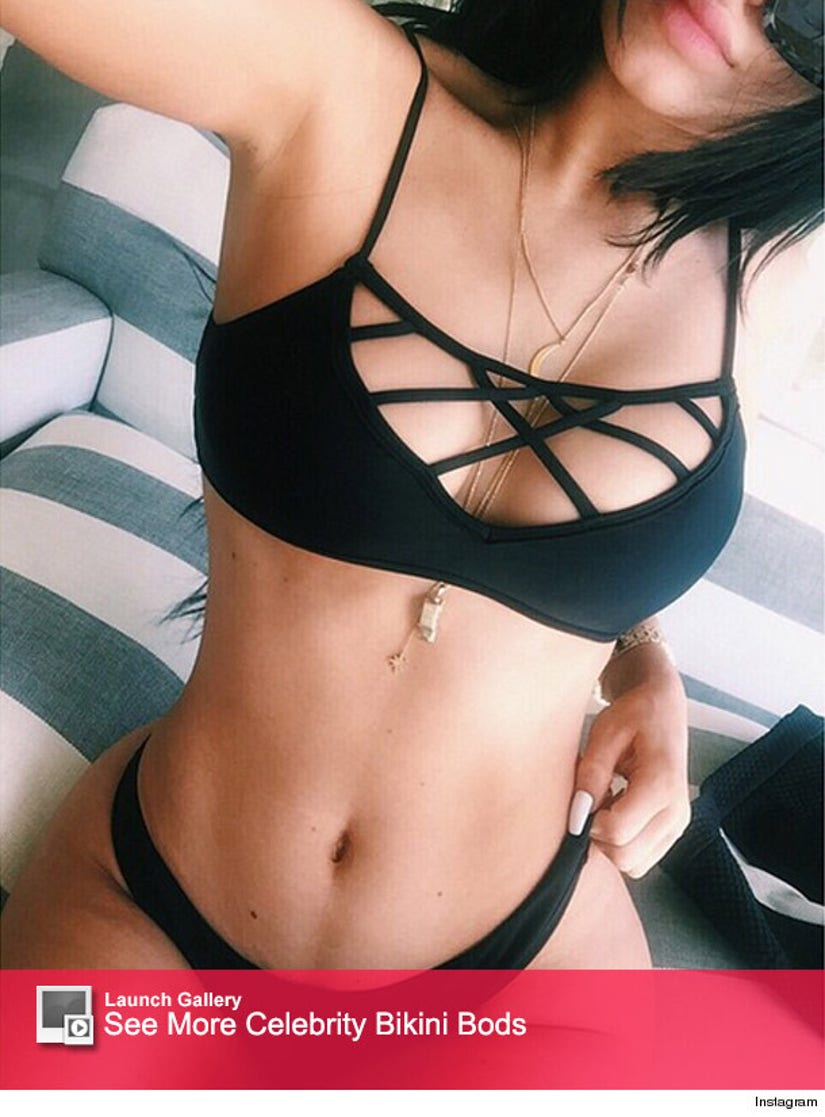 She's at it again!

Kylie Jenner showed off her kurves while enjoying a pool day at sister Kourtney's mansion ... and made sure to snap tons of selfies to capture the moment.

The youngest of the Kardashian/Jenner family treated her Instagram followers to the racy pic which shows the star in nothing but a tiny black bikini.

"Thanks @goldteethgod for the necklace of my G wagon," she said of the snap. While the photo is mostly of her figure, we do see a glimpse of her much buzzed about pout. And though she doesn't appear to be wearing any lip-liner, they do look mighty plump, right? 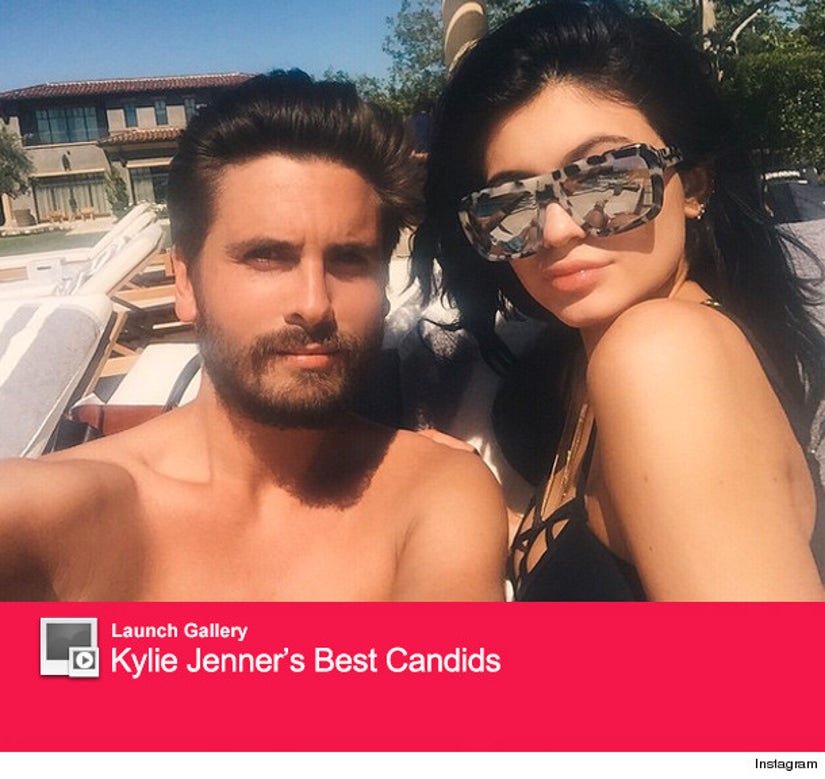 And in her final pool party pic, the reality star is seen posing in front of a mirrored door while showing off her super tiny waist. 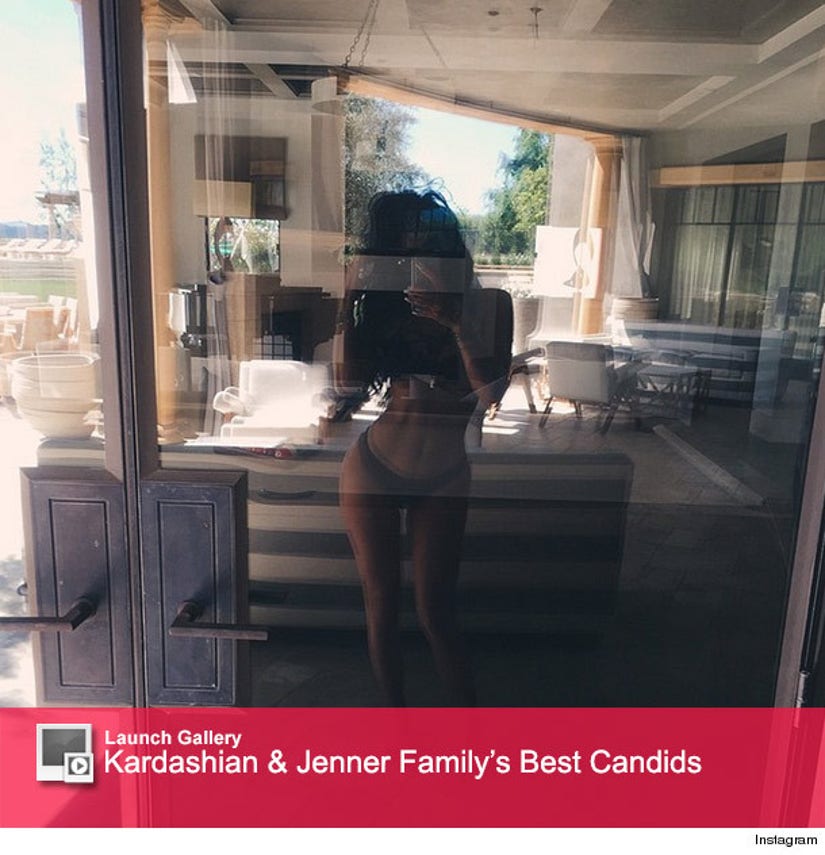 The young star, who is known for her changing looks, recently opened up to Cosmopolitan magazine about growing up in front of the camera and her thoughts on going under the knife.

"You guys have watched me grow up since I was 9. My face is going to get different," she said in the mag's February issue. "Now, I know how to do my makeup, contour and everything. I'm not against surgery. I'd never say no, but I don't desire it right now."

What do you think of Kylie's bikini baring snaps? Sound off below then click "Launch Gallery" for more celeb bikini bods.