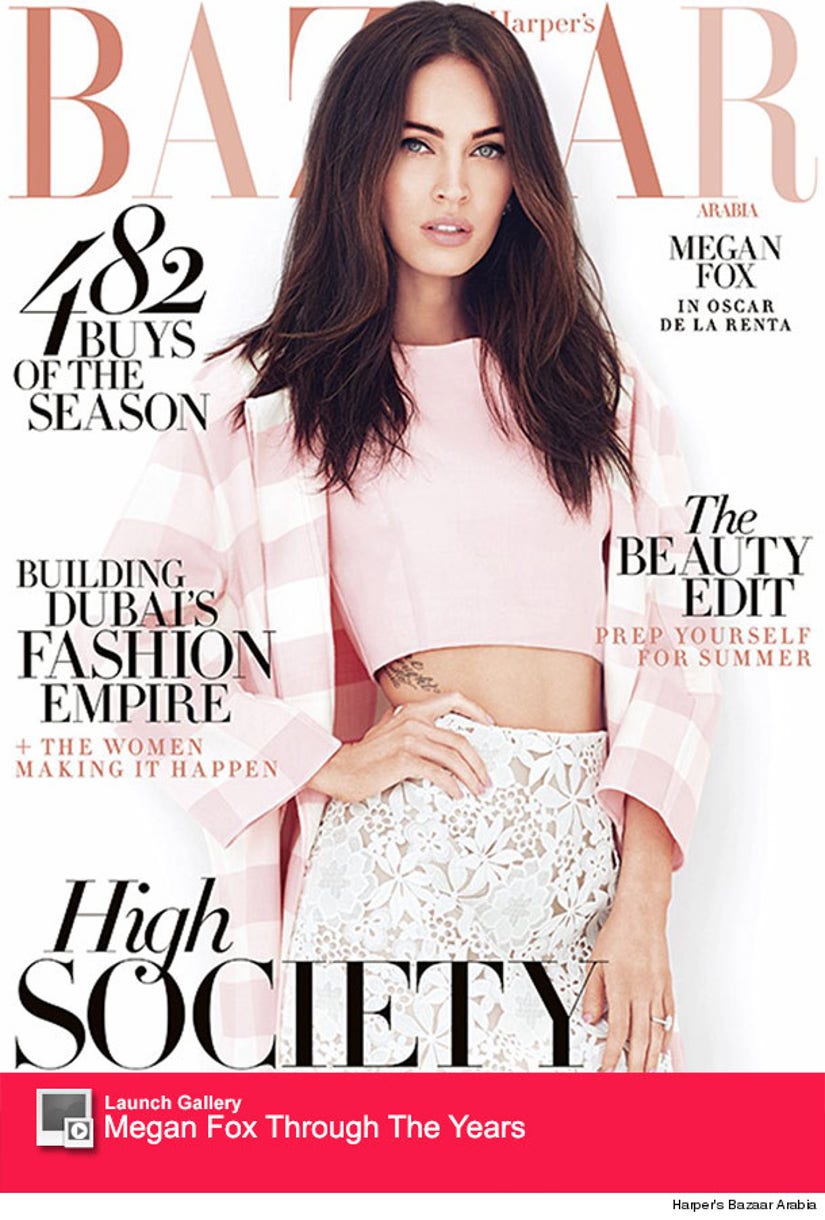 There's more than meets the eye when it comes to Megan Fox.

The actress, who's gracing the cover of the April issue of Harper's Bazaar Arabia, is revealing why she's different from the way people perceive her to be.

"I would say most people assume that I'm not very smart or educated or earnest, because I have this image that I'm sort of narcissistic, chasing attention, and wanting people to like me," she tells the mag. "It makes me laugh because I've done plenty of interviews, and when you read the article from beginning to end, you can see that I'm not your typical music video model."

The brunette bombshell also admits that she may have landed her breakout role in "Transformers" because of her looks, but she's certainly evolved since then.

"In 'Transformers' I was a kid, I had no idea what I was doing," she admits. "There was nothing for me to do [in that movie], but then I did nothing and that was my own call. I don't take it personally because in some ways I acknowledge and agree."

"But at the same time, both established comedians and Quentin Tarantino have come up to me and said, 'I really liked 'Jennifer's Body,' you were really good in that'. The people whose opinions matter liked it, so I'm OK with that," she adds. 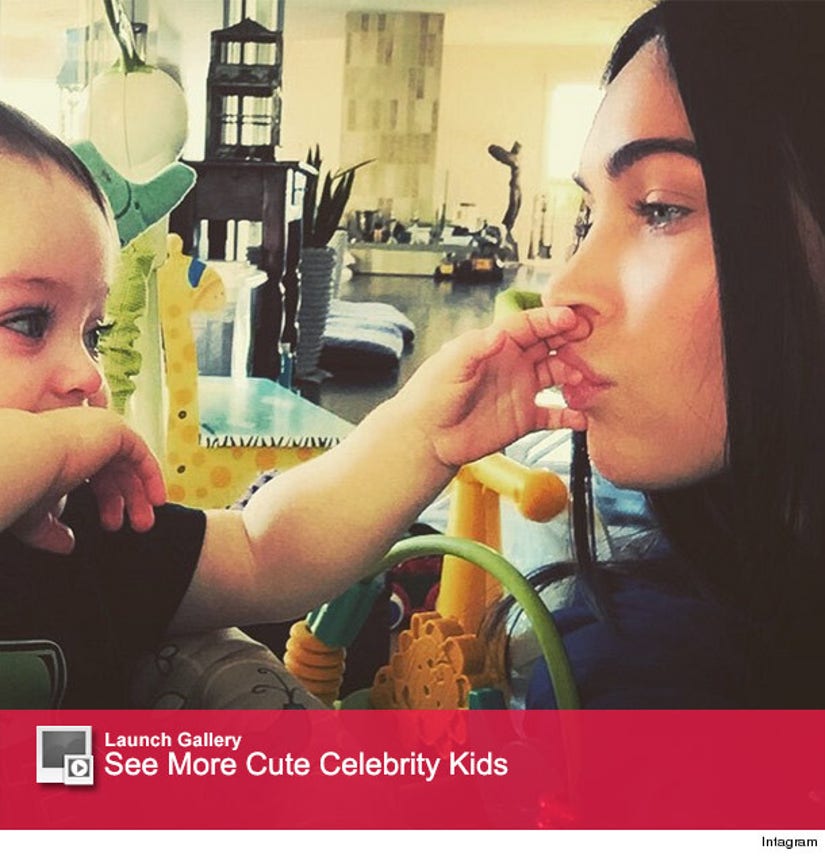 Another big role Megan has taken on is wife and mother to her sons, Noah and Bodhi. With such a busy household, how does she find time with husband Brian Austin Green?

"We ask his mum to come once a week so that we can go to dinner, go have sushi or something like that," the proud mama explains. "But now that they're so young, it's just insanity."

It seems, Noah has already taken an interest in Megan's wardrobe ... in particular, her many kimonos!

"He's obsessed with my collection! When we went on vacation to Hawaii he wanted one because he always sees me in these amazing, long, crazy kimonos," she says. "So I got a Missoni piece for him and he wears it and he's so happy and proud and he's singing all the songs from Tarzan… I like being magical and I like having freedom when I dress. I have some Cherokee background in me so I'm in for anything tribal or Native American."