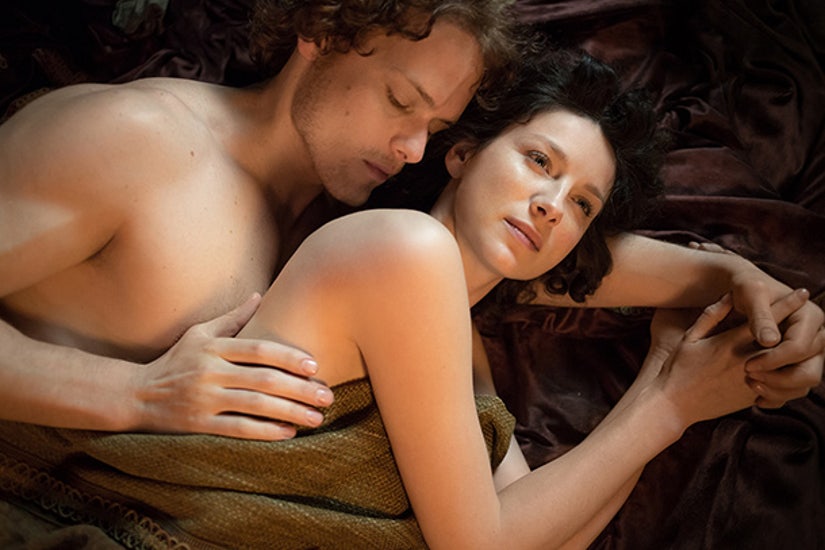 There's a big spanking scene coming to "Outlander" ... but this isn't "Fifty Shades of Scotland."

Starz's adaptation of Diana Gabaldon's immensely popular books returns for the second half of its first season this Saturday, when it'll bring one of the source material's most famous moments to life.

In the books, Jamie (Sam Heughan) has to punish his time-traveling wife Claire (Caitriona Balfe) after she puts everyone in danger by outwardly disobeying him. Unfortunately for Claire, spanking was the corporal punishment of choice in the 1700s. 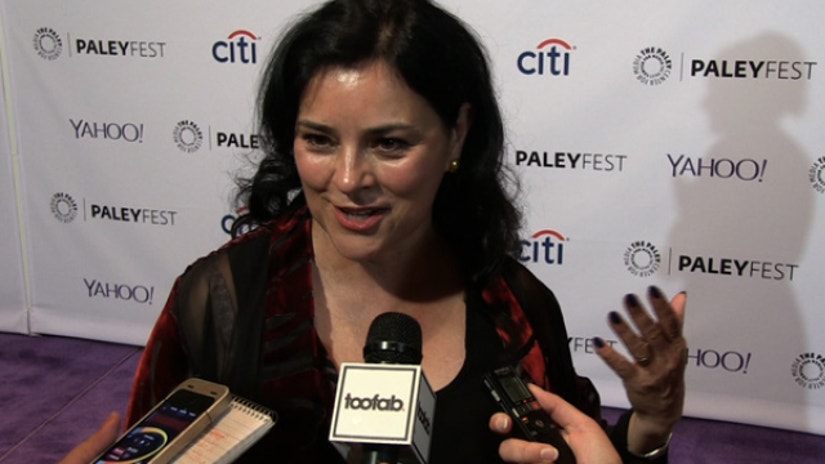 "People feel so strongly about that," Gabaldon told toofab's Brian Particelli at the **PaleyFest** panel for the series. "I think that it will strike everybody really well, because of the genius adaptation of showing it from Jamie's point of view. Especially young female readers, when they encounter that, they're heavily invested in Claire's point of view that they experience all of her feelings, indignation, outrage, so they cannot bring themselves to even look at Jamie's point of view, whereas here you see it." 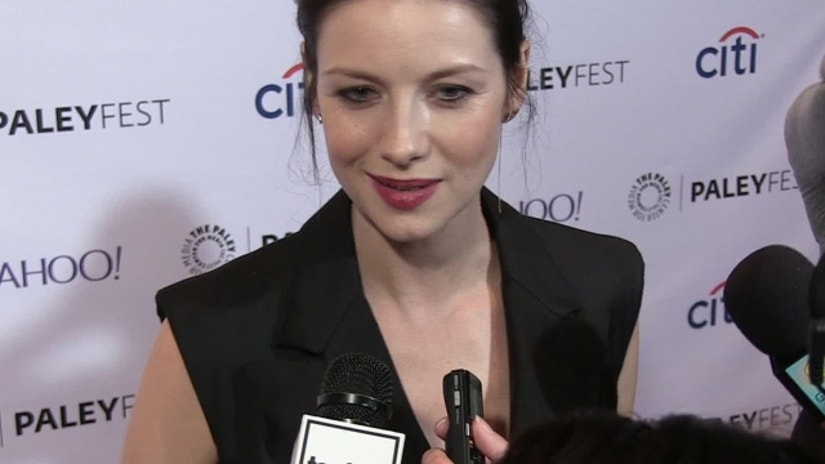 While Diana says Jamie is as "gentlemanly" about it as possible, that didn't make it any easier for the actress playing Claire when it came time to film it.

"It was a difficult scene to film. It was one [scene] that we had a little trepidation about filming, because it's hard coming from our modern minds to accept that behavior," she says. "But you have to remember that its in the context of 1743 and in that time it was an acceptable act. What I really liked about how we handled it is that we took our time to allow Claire to get over it. I think in another show, they probably would have just kissed and made up because he's so dreamy, but it's nice that it wasn't that." 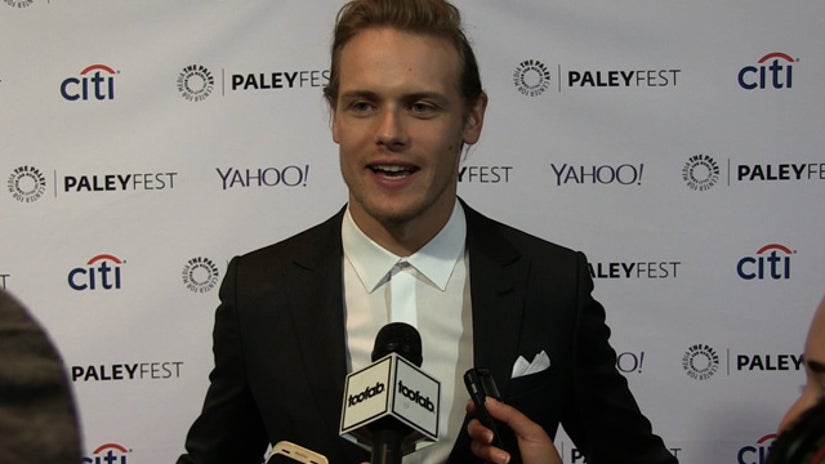 The ramifications of Jamie's punishment change who the Scotsman is, says Heughan.

"It's all about her teaching him maybe a different way of doing things," he tells toofab. "He struggles with it, but ultimately makes a decision that maybe things should be done differently."