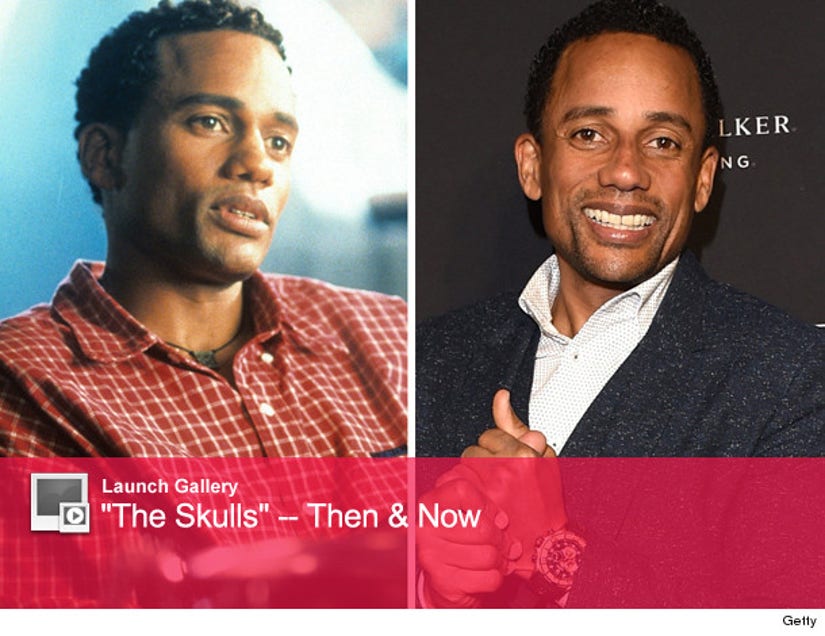 "If it's secret and elite, it can't be good." Hill Harper's character Will Beckford had some good instincts about the his fate in the 2000 cult classic, "The Skulls."

It's hard to believe it's been 15 years since the release of the psychological thriller -- starring Harper, Joshua Jackson, Paul Walker and Leslie Bibb -- which was based on conspiracy theories surrounding Yale University's Skull and Bones student society.

toofab's Rachel Hoffman caught up with ﻿Hill to talk about the film's milestone anniversary, where he opened up about making the movie, working with the late Paul Walker and who he still stays in touch with from the cast. 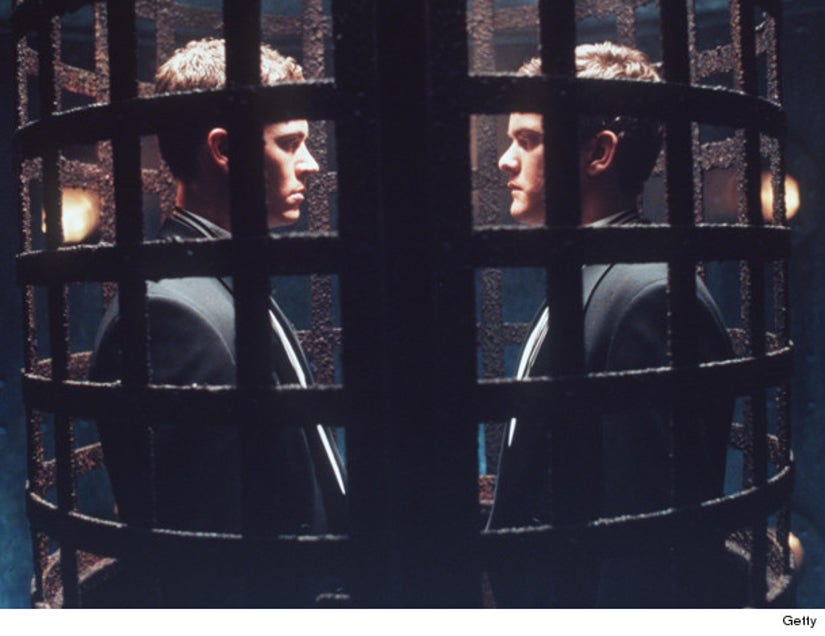 Check out the full interview with the actor below, and click "Launch Gallery" above to see what he and the rest of his costars have been up to since the movie's release.

Do you remember your first day on set?

My first day on set was the scene with Josh in the bar where we are talking about school and life goals. Josh and I spent a lot of time together because we had to get up so early in the morning to go to rowing practice before the shooting day began. It was so beautiful to be out on the water early in the morning rehearsing for the boat races.

What's your favorite memory from shooting?

We all got rental Mustangs to drive around during production. They were all exactly the same except for the colors. Paul and I had a great time racing around in our cars. It was such a carefree enjoyable film.

What was the dynamic like between everyone on set?

We were all so close. We would eat together and hang together and rehearse lines together. Paul, Josh and Leslie were awesome. 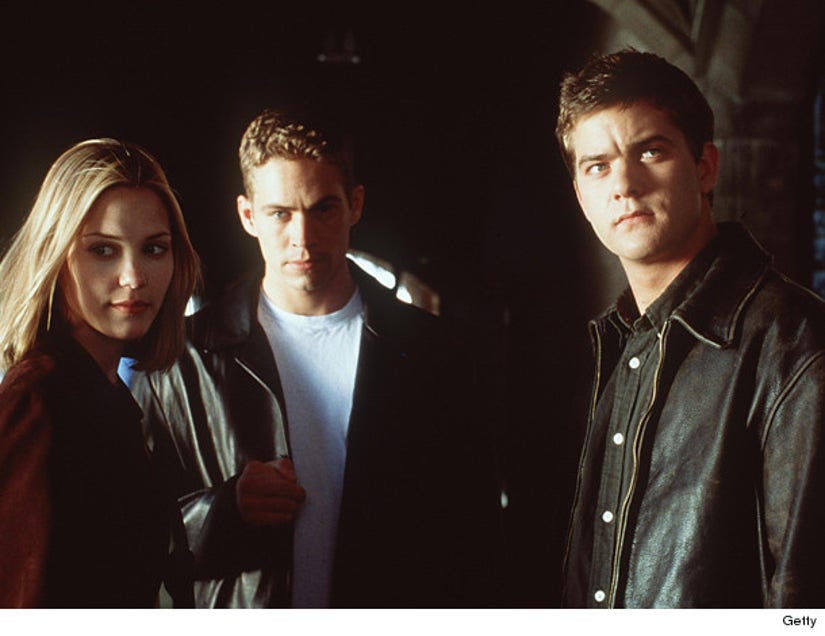 Who do you stay in touch with from the cast?

I see Josh Jackson and Leslie Bibb around town every once in a while. I love both of them and I am so proud of the amazing careers they have built. Also, the director of 'The Skulls,' Rob Cohen, and I worked together again recently on 'The Boy Next Door.'

You went to Brown and Harvard -- were you in a secret society?

If I was in one, I couldn't tell you. But I can tell you that I am a proud member of Alpha Phi Alpha Fraternity, Inc. whose membership has included Dr. Martin Luther King, Jr, Jesse Owens and many other outstanding men.

Finish this sentence: The most surprising thing I've done since my time on "The Skulls" is...

Where can fans see you next?

I just wrapped a powerful film called "Concussion" starring Will Smith and Alec Baldwin. It's about the concussion issue in the NFL and should come out later this year.