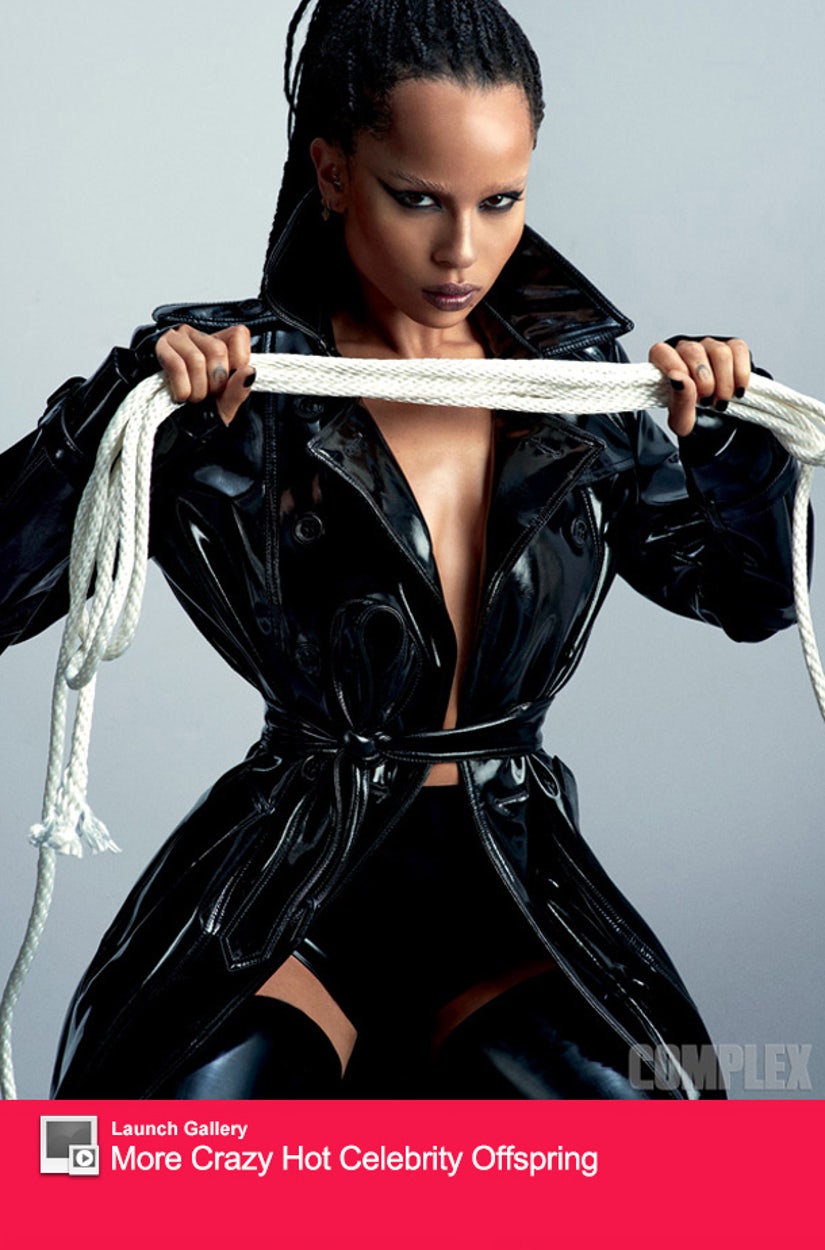 Zoe Kravitz wants you to know her family isn't as cool as they look.

The daughter of Lenny Kravitz and Lisa Bonet poses for one incredibly sexy photoshoot in the April/May issue of Complex magazine, sporting nothing but black latex for a bondage-inspired set of pics.

And while she slays in the risque snaps, it's what she had to say in the accompanying interview that really piqued our interest.

"I don't think anyone knows how funny we are,” she says of her famous parents. "It's like this whole thing where people think we're so cool and hippie and wear velvet, but we're the f**king nerdiest people."

“[My dad] would come pick me up from school sometimes when he was in town in a sports car and a netted shirt, and I'd be like, 'Ugh,'” she adds of her unique upbringing. "That was when 'Fly Away' came out." 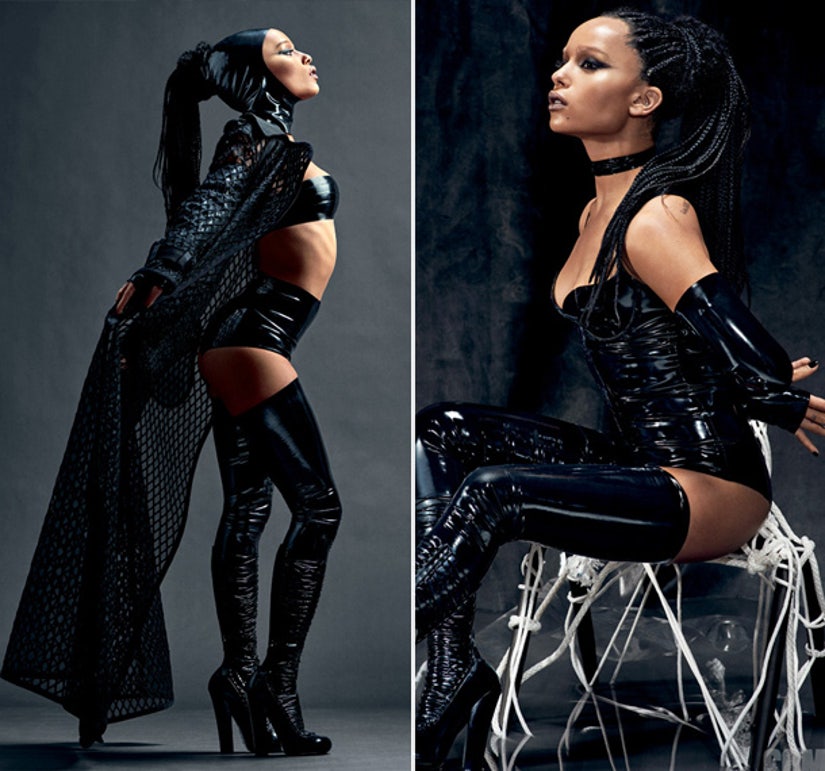 Being the daughter of the beautiful Bonet comes with its own set of problems too.

"My mother's a beautiful woman, and I think, in some way, I felt intimidated by that sometimes,” she continues. "[And] My dad dated a lot of supermodels."

During the interview, Kravitz opens up about a little bit more about having an eating disorder in her teen years and how growing up in the spotlight affected her.

"I think it was part of being a woman, and being surrounded by [fame],” she says of her troubles. "I don't think it was about the fame, but I think it was definitely about being around that world, seeing that world. I felt pressured."

While she's in a much better place now, Kravitz still says it's sometimes "difficult for me to enjoy the fame" and she has a hard time meeting men.

Check out the full interview with Zoe right here. 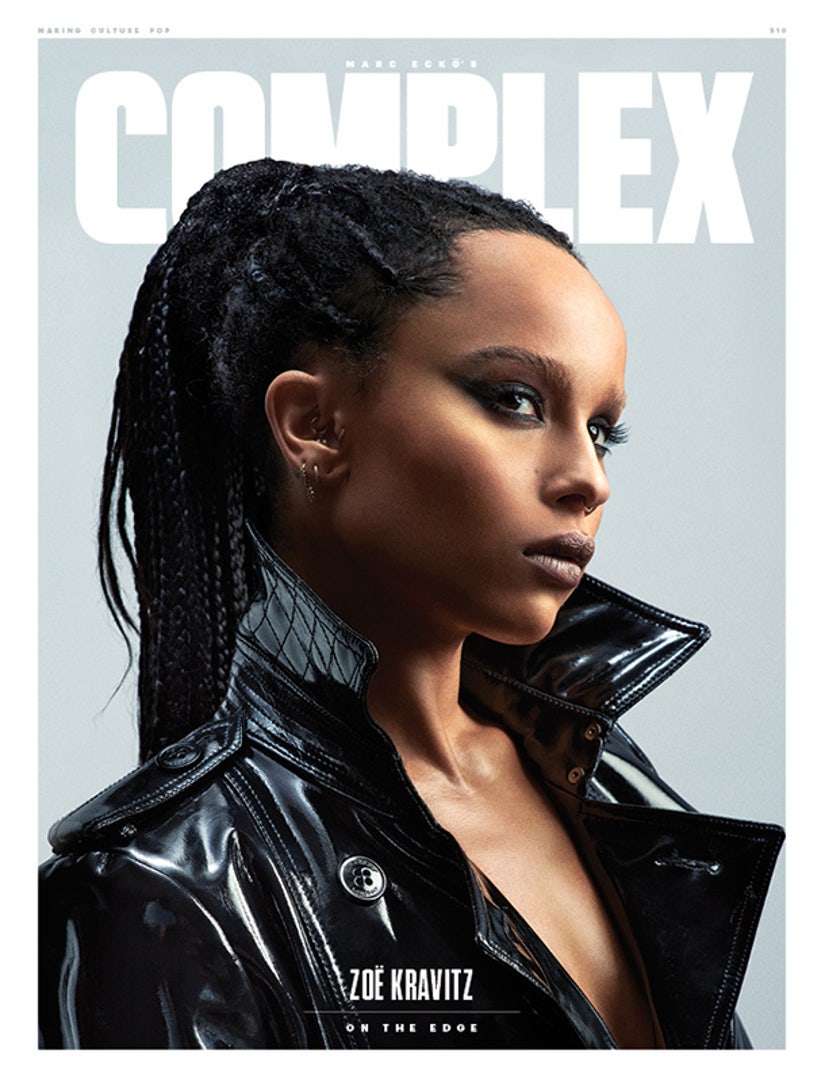