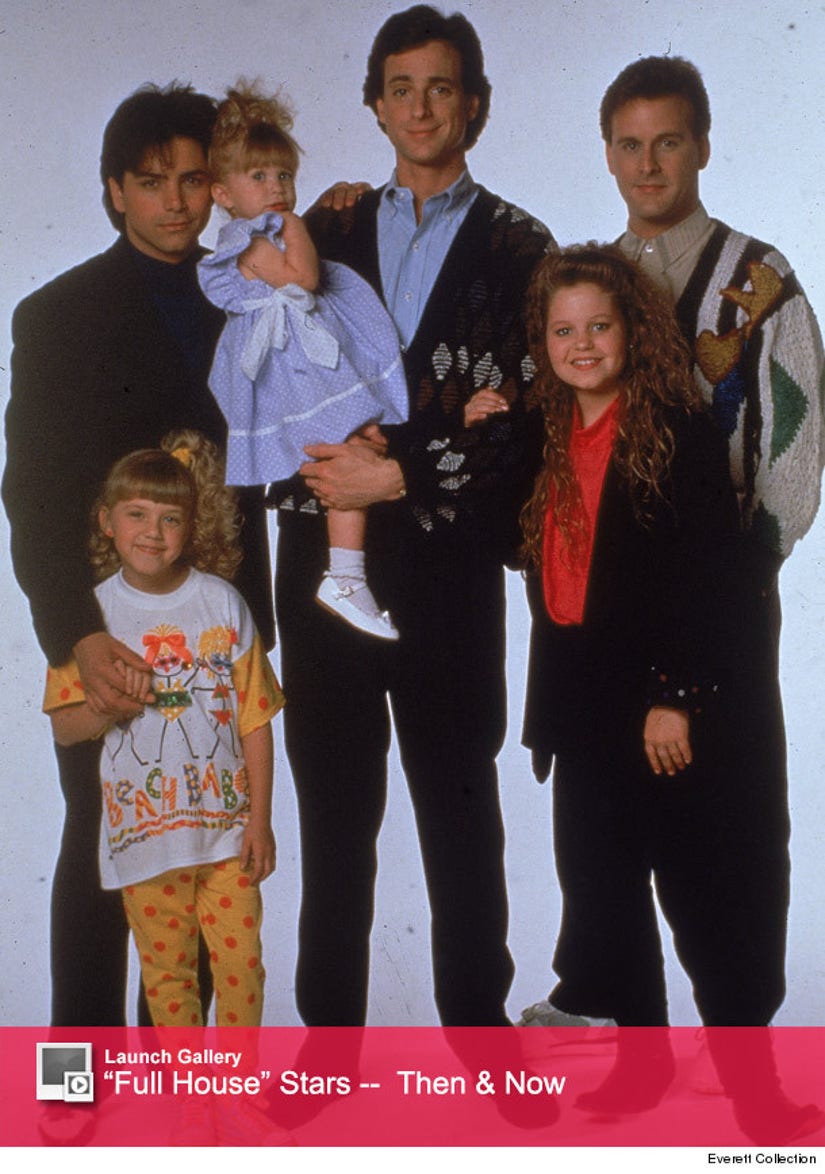 "Saved By The Bell" already got the epic reunion treatment, but could another beloved '90s show have the same fate?!

We talked to "Full House" alum Candace Cameron Bure days before news broke that Netflix may revive the classic sitcom, where she said she'd definitely be down to step into DJ Tanner's shoes again.

"I know John [Stamos], and Bob [Saget] and Dave [Coulier] did Jimmy Fallon, like a reunion skit on there, which was really funny," she tells toofab's Candice Brock.

"We've all kind of done little things here and there, just poking fun or throwing back to 'Full House' which has been cool," she continues. "If it's a good opportunity or a good place to do that, I think we all would do that. I would do that and have fun with it!"

"It was normal for me, that was my life!" she explained. "There were times when I didn't like it, when you're going through your teenage years. There were days where you're like, 'Ugh I wish I didn't have to show this zit on my face to millions of people!'" 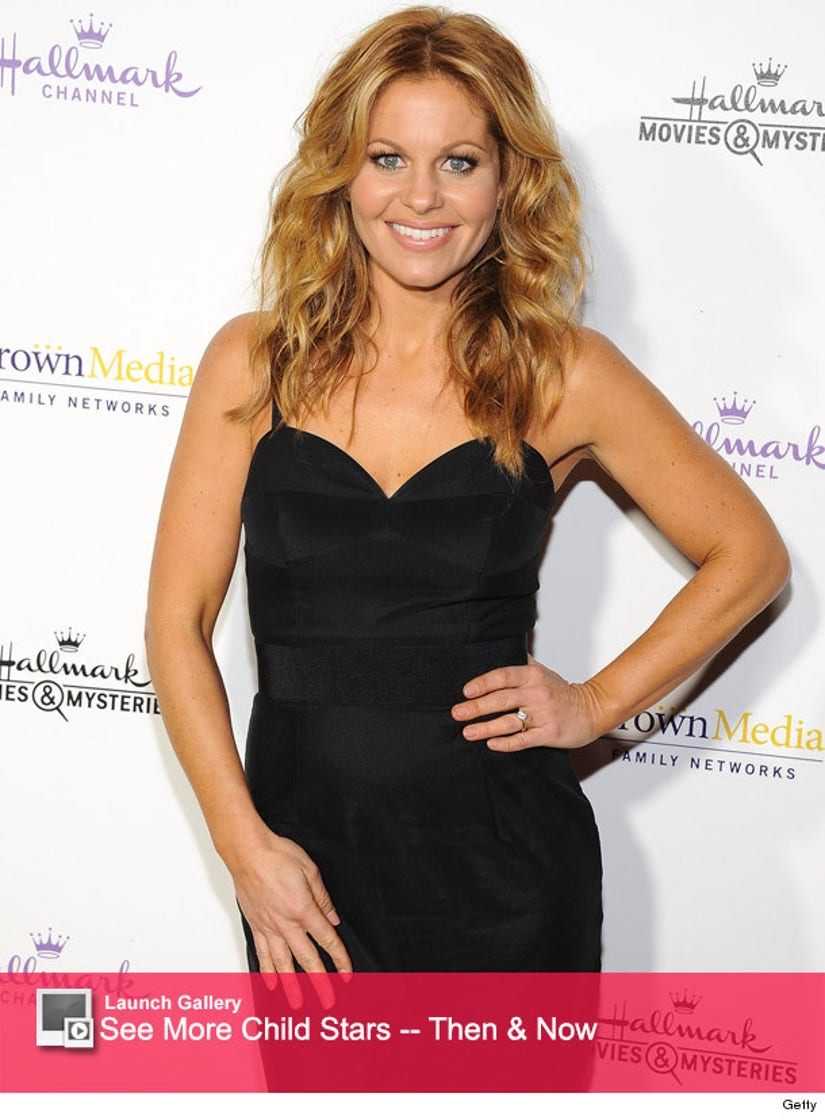 It's been 20 years since the series ended, but the now mom-of-three says the cast is still as close as ever!

"We get together pretty regularly," she says. "We've been close for so many years, so you know it's nothing new for us, but it's always exciting for fans to see."

Although the star is a busy mom and author, she hasn't strayed far from her acting roots.

Watch the video above to see what the actress had to say about her kids getting in the business and the new flick!