The first trailer for for the highly-anticipated documentary, "Amy," just dropped -- and we're getting an intimate look at the late singer's rise to fame.

The "Rehab" songstress tragically passed away in 2011 of alcohol poisoning at just 27-years-old, after years of battling drug and alcohol addictions. "Amy" offers a look at the singer's childhood ambitions, commercial success and her eventual, untimely death.

And even in the short clip, we're getting to see some never-before-seen footage of Winehouse as an ambitious teen.

"Singing has always been important to me but I never thought I would end up singing, [or] I would be a singer," she says in the opening of the trailer, as her hit song "Back to Black" softly plays in the background.

"I just thought, 'I'm lucky that there is something that I can always do if I want to.' I'm so lucky like that," the troubled singer adds. "I wouldn't write anything unless it was personal to me."

While Amy's 2006 hugely successful album, "Back to Black," brought the British singer's music to the mainstream, Winehouse confesses in the clip that she never wanted to be famous.

"I don't think I'm gonna be at all famous. I don't think I could handle. I would probably go mad, you know what I mean? I would go mad," she explains in an interview sound bite.

We can't wait to see more special footage of the singer when "Amy" drops this summer! Are you excited to see the new documentary? Tell toofab in the comment section below and check out the gallery to see more photos remembering the talented singer. 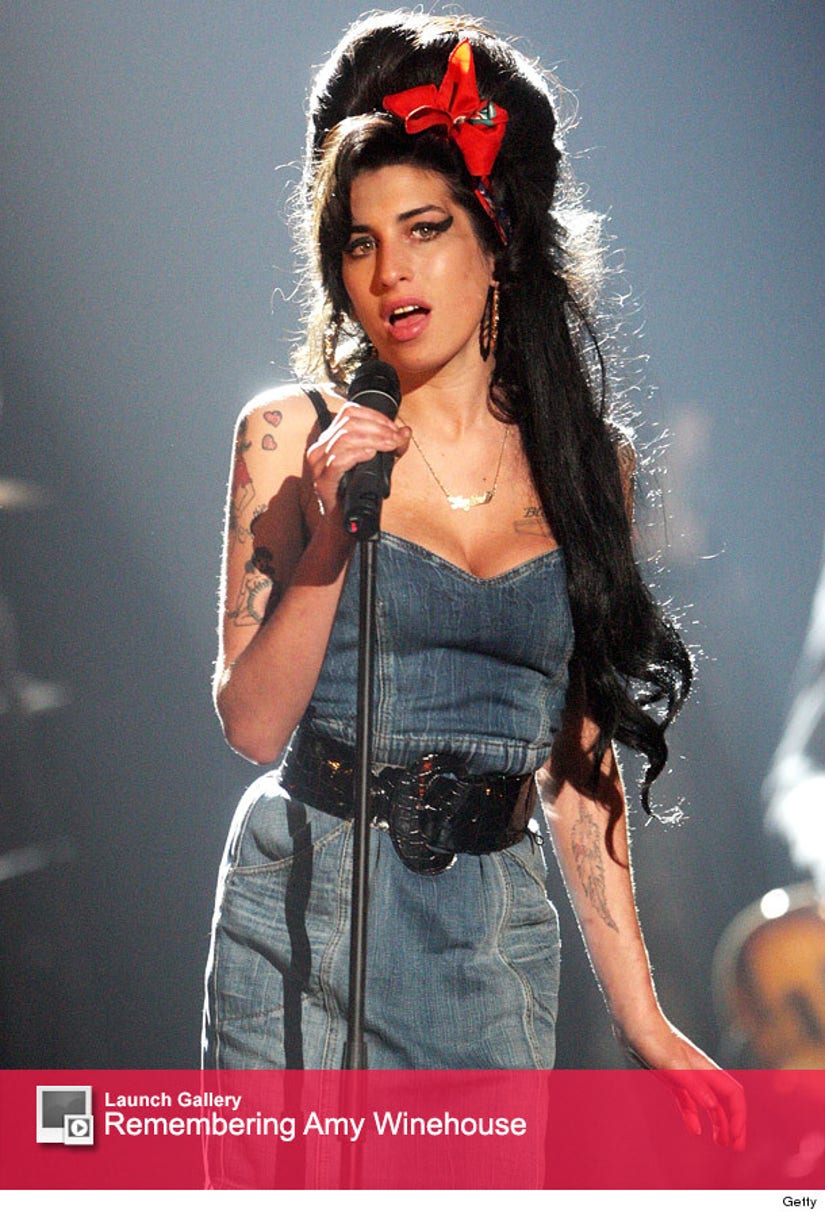