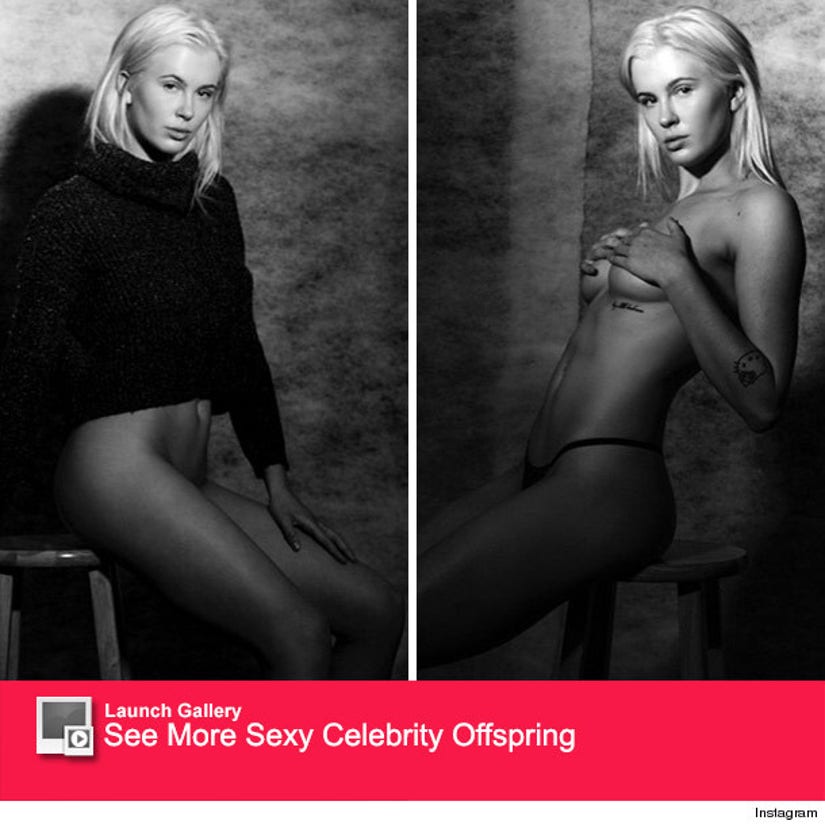 The model is baring her bod in a new photo shoot that the star shared to her Instagram followers.

The 19-year-old poses in next to nothing in the snaps. The first shot features the star sans pants with only a turtle neck on. She then ditches her top for the second photo and strategically covers her lady bits with only her hands!

In another shot, Kim Basinger and Alec Baldwin's only daughter covers up a little bit more, as she flaunts her toned abs in a bra and underwear. 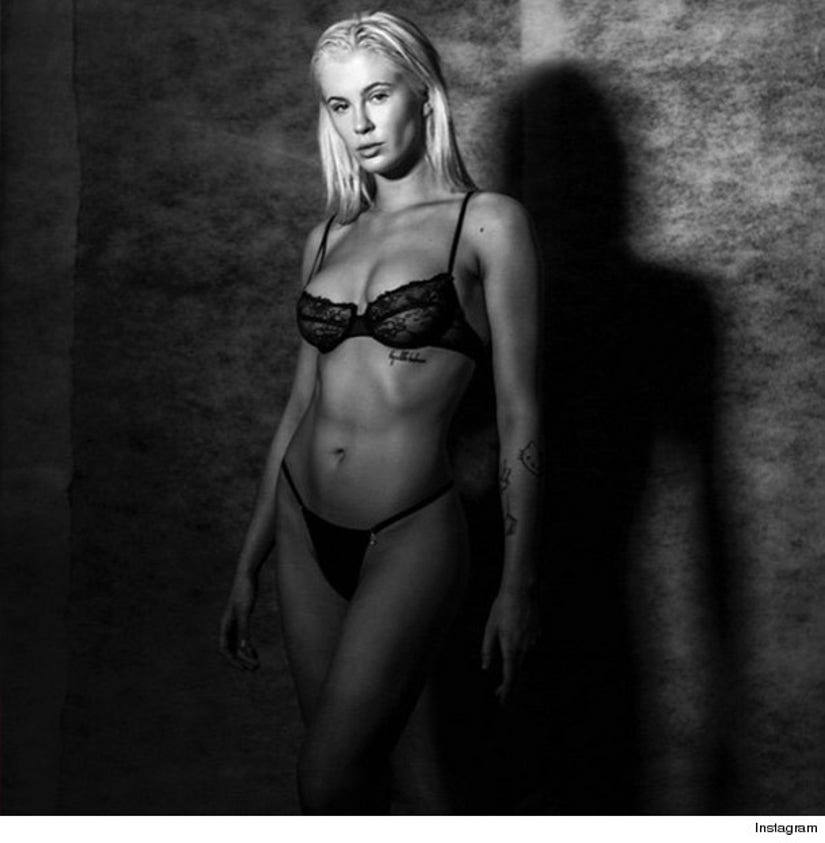 The teen shows a whole lot in the racy photos -- but she looks gorgeous! She also bares a striking resemblance to her famous model/actress mom, right?

The 6'2" blonde beauty recently said she would be taking a short hiatus from modeling to pursue an film career.

"I've been focusing on acting lately, and that's why I've stepped out of the modeling spotlight to be in film school," she revealed to E! News. "I just switched actually—I'm looking into New York Film Academy right now."

What do you think of the star's scandalous photos?! Tell toofab in the comments section below then click "Launch Gallery" for more sexy celeb offspring!