Jason Lewis is so dreamy, even his sister wants to have sex with him.

Well, at least that's the case in his two new Lifetime films, "If There Be Thorns" and "Seeds Of Yesterday," the third and fourth adaptations of V.C. Andrews' irresistibly twisted novels.

While the actor is no stranger to sex scenes -- as seen by his work as Samantha Jones' hunky boyfriend Smith Jerrod on "Sex and the City" -- things were a little different this time around. In the films, Jason's character Christopher is in an incestuous relationship with sister Cathy, after the two connected while being locked in an attic by their mother as children.

Check out the video above to see what he told toofab's Candice Brock about filming some of their racier ... and controversial ... scenes for the "Flowers In the Attic" sequel. 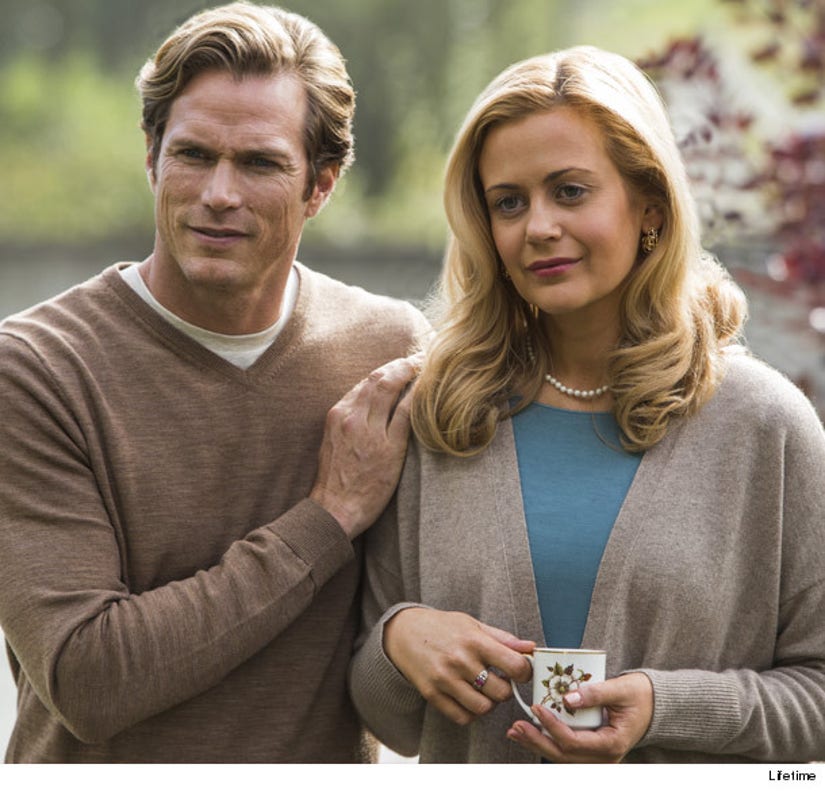 "You mean my sister-lover?" he said with a laugh when asked about filming intimate moments with costar Rachel Carpani. "I loved Rachel she was really fun to work with, we were kind of in each others space for months. She was fun to be around and supportive as a colleague."

"Like you do with any character, you kind of try and find what their truth is," Lewis says of how he prepped for the unique circumstances. "For these guys, there's generations of shame and abuse. I think his truth was that he wanted to create a foundation for the family that he was building at all costs." 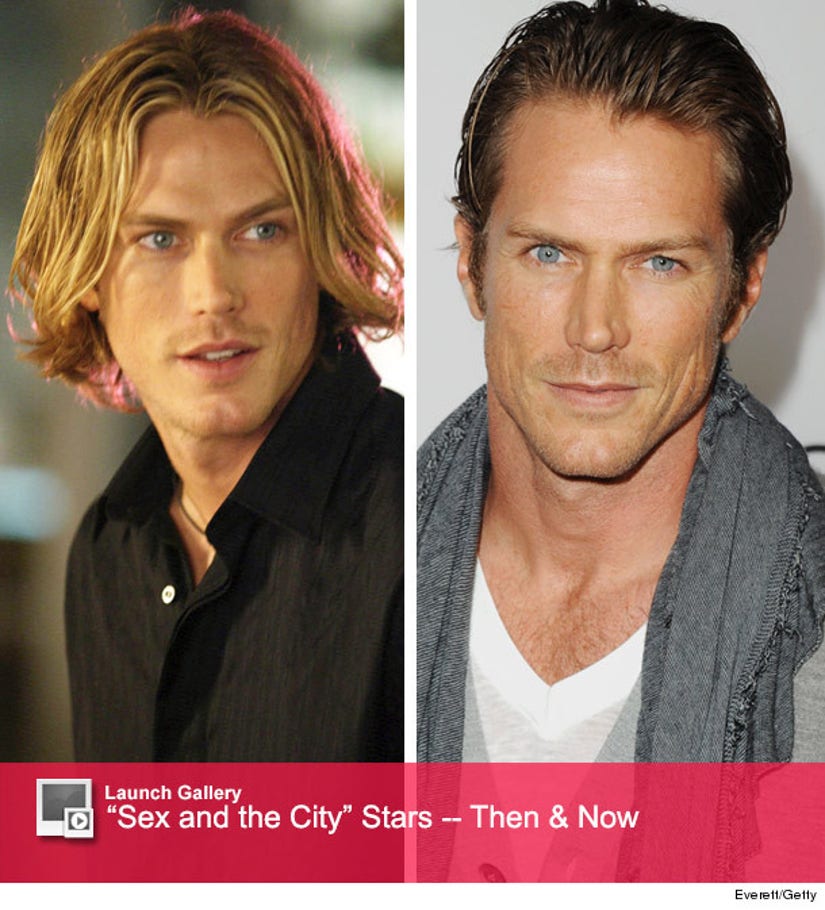 We also had to ask the 43-year-old stud about his work the classic HBO television series.

"The the writing on that was great, I loved just working with those people," he gushed. "I think one of the things I miss the most is shooting in New York, we used to just take over a space and it was like having your own little private New York playground."

It's been 11 years since the show ended and after getting made into two movies, it sounds like Jason would be up for a third!

"I would do anything for them, they were really lovely to me," he tells toofab ... adding that he doesn't think Smith and Samantha would be back together. Find out why in the video above!

Also check out the full interview to see what Jason said about stripping down on the show and one of the series' most iconic scenes!

Be sure to catch "If There Be Thorns" on Sunday, April 5th at 8 p.m. and "Seeds Of Yesterday" on April 12th on Lifetime.