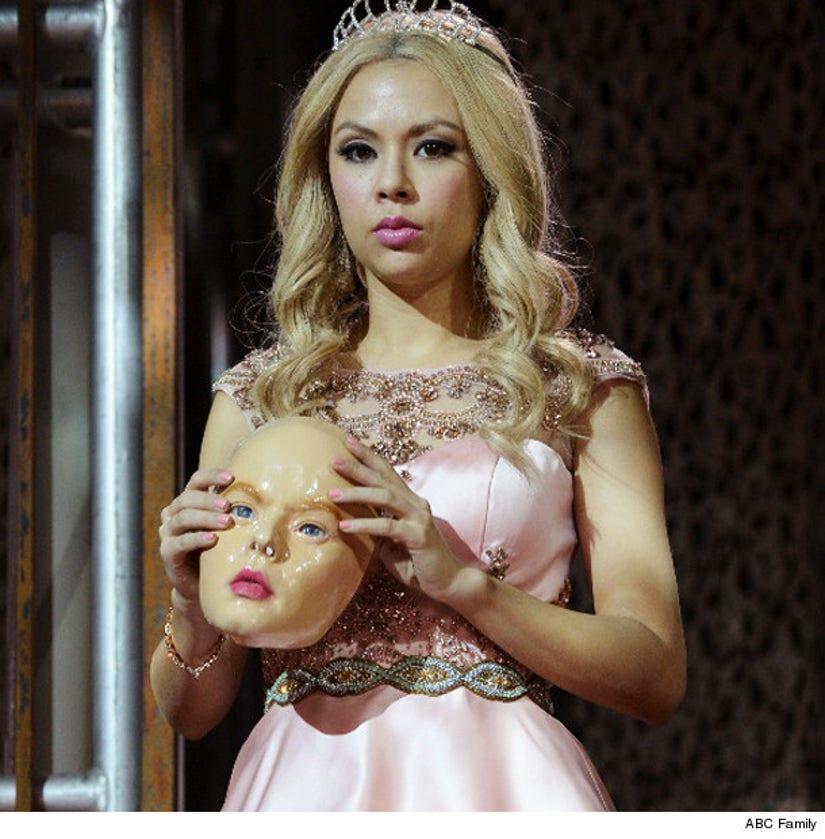 We're still reeling from the shocking season five finale of "Pretty Little Liars" -- and it seems Janel Parrish wasn't prepared for all those twists either!

toofab's Rachel Hoffman caught up the ABC Family star -- who's busy celebrating Pop-Tarts' newest Frosted PB&J Strawberry flavor -- to find out if she really thought her character, Mona, was dead.

In case you missed it, fans found out that Mona has been alive the whole time. "A" (or should we say Charles now?!) faked her death and was holding her hostage in a dollhouse, forcing her to be his personal Alison DiLaurentis.

While we were certainly pleasantly surprised to see Mona back in action, Janel was just as shocked to be back.

"[Pretty Little Liars creator] Marlene [King] tricked me," she told us. "So glad I'm not dead!" 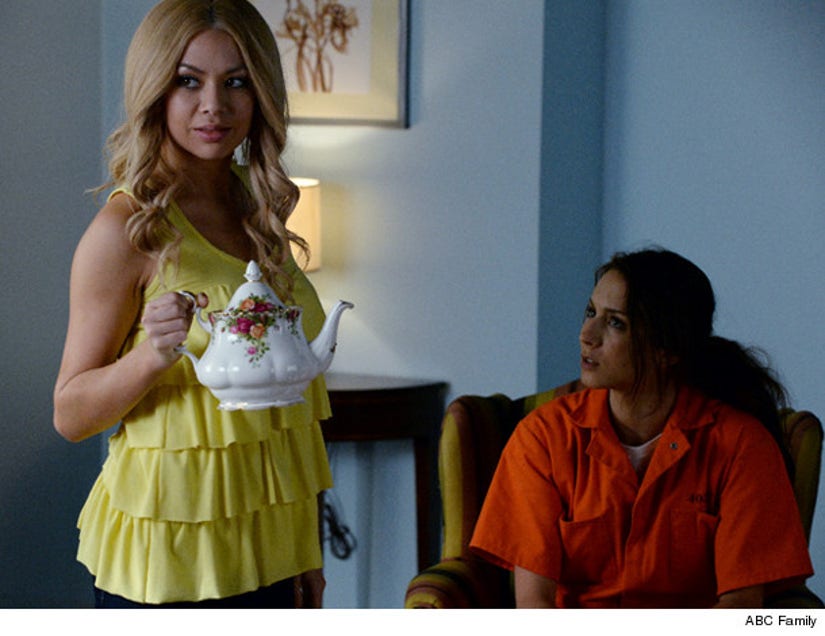 The rest of the Liars -- Ashley Benson, Troian Bellisario, Lucy Hale, Shay Mitchell and Sasha Pieterse -- also were excited to welcome her back to life.

"They were so happy. We have so much fun working together," the actress said of her costars.

Now that "A" has been revealed as Charles DiLaurentis, we can expect to learn a lot more about his twisted past -- and the series is going to take a dark turn.

"The liars are going to be punished by Charles for trying to escape ... and once they do finally escape, it leaves serious emotional scars on us all," Parrish revealed.

While the girls are still in limbo, Mona's relationship with boyfriend Mike (Cody Christian) also is up in the air. Does Janel want to see her character's romance pick up where it left off?

"I love Mike and Mona together," she declared. "It's such a sweet relationship." 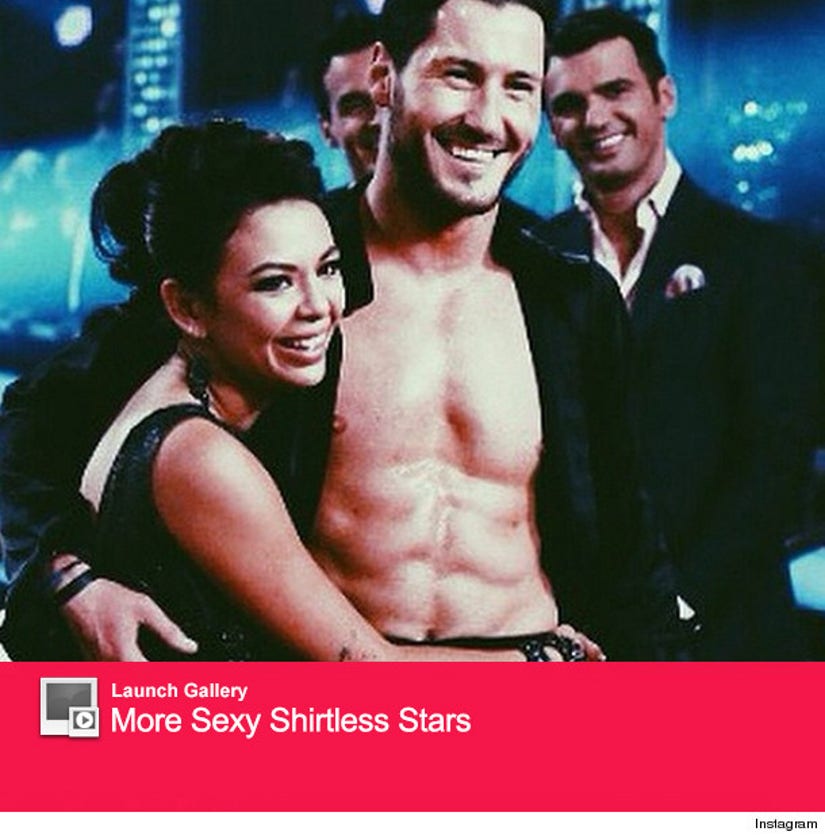 Not only did Janel give us some scoop about "PLL," she also revealed who she's rooting for on this season of "Dancing With the Stars."

When we asked who she thinks will take home the mirror ball trophy, she was quick to answer. "Obviously my old partner [Val Chmerkovskiy] and my girl Rumer [Willis]!"

Can't get enough "Pretty Little Liars"? Check out the clip below to see your favorite stars talk about their first gigs, who they like to kiss on set and the biggest lie Janel has ever told!

Another fun fact about Janel -- she loves Pop Tarts. "I'm so excited to try the new flavor! I grew up eating it. My favorite was cinnamon brown sugar!"