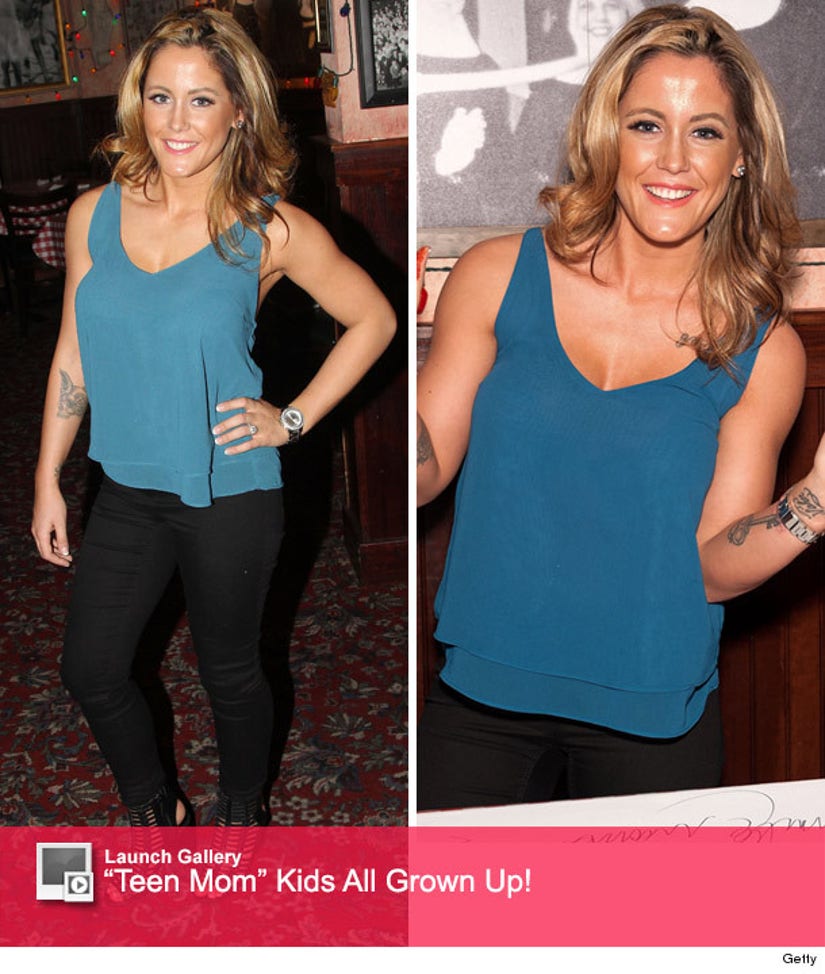 Yes, that really is Jenelle Evans.

The Ke$ha-loving, often-incarcerated star of "Teen Mom 2" stepped out in NYC on Thursday with a shocking new look ... one so drastically different, we barely recognized her!

The mother-of-two traded her usually laid-back style for a glam makeover as she visited both Planet Hollywood and Buca Di Beppo in New York this week. Rocking a cute aqua top, black skinny jeans, heels and some spot-on hair and makeup, Jenelle looked like a new woman.

This is actually the first time we've ever seen Evans do a public event, coming just one month after she was arrested (again) for driving without a license in February. Her fiance, Nathan Griffith, was also hauled off to jail in March over a domestic violence incident.

The 23-year-old made headlines over her appearance last week, when she admitted she weighs only 108 pounds.

"Sweating and working out is paying off," she tweeted to her 1 million fans.

After one of her followers asked how she did it, the 5'1" reality TV star added "I don't drink protein shakes.. low carb diet, only water to drink, chicken/steak, veggies, cardio, and home workouts. Shredz supplements , Niacin, Biotin."

We have to admit, she looks happier and healthier than ever right here ... especially compared to some of the other photos of her out there. 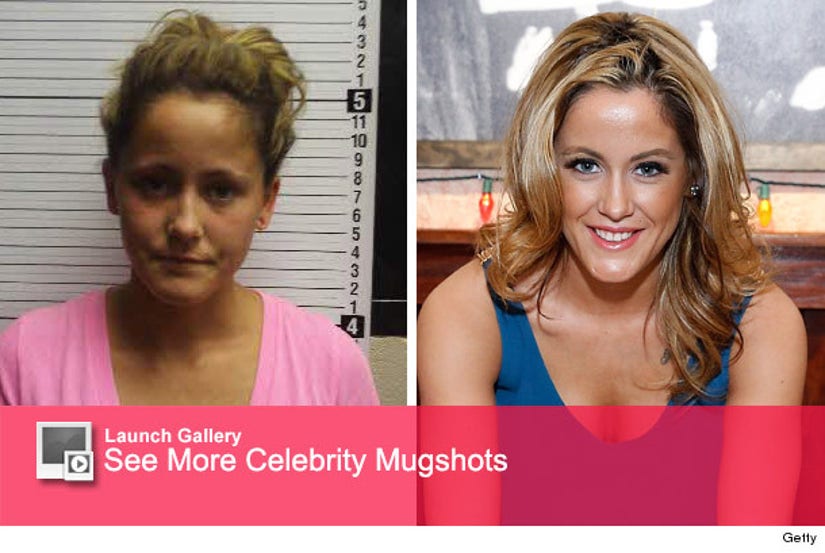