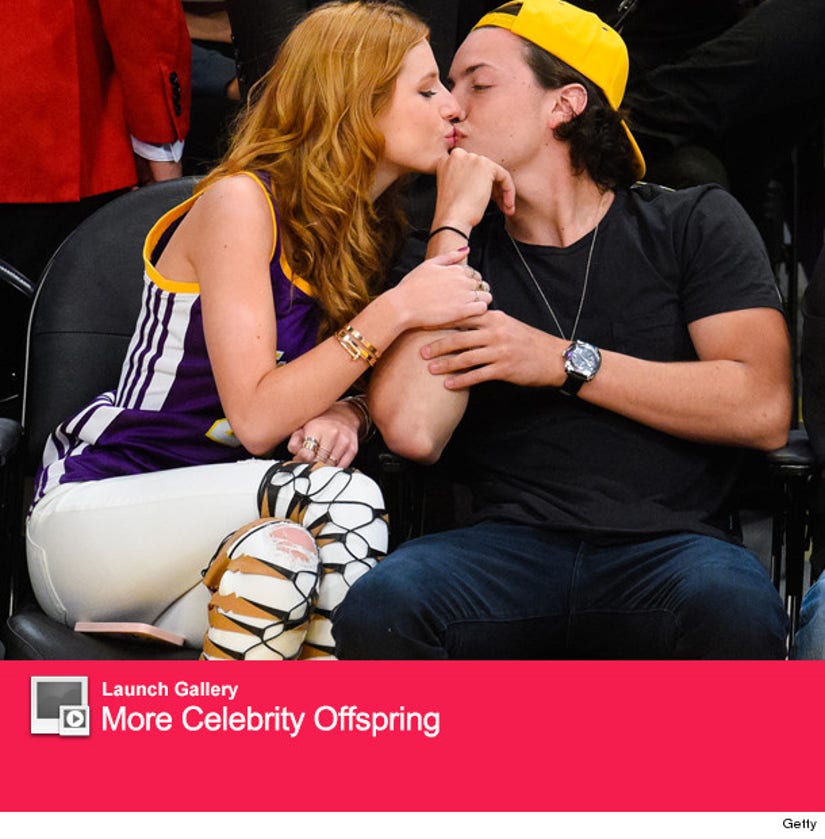 The actress was snapped packing on the PDA at the Los Angeles Lakers game on Friday night with Ryan Nassif, who is related to Adrienne Maloof's ex-husband, Paul Nassif.

In the pics, the former Disney darling was seen kissing and snuggling up to her new beau as they sat courtside. 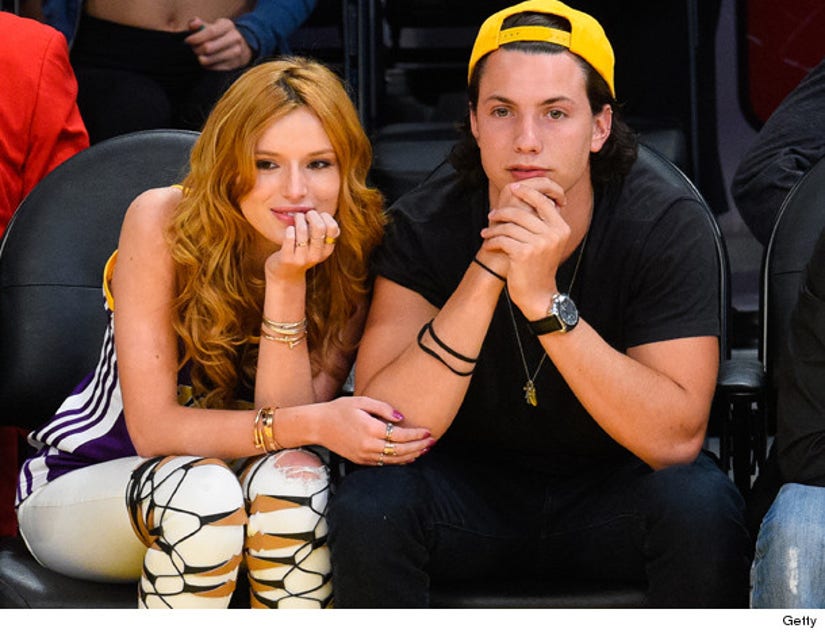 Just last week, the "Duff" star opened up about her budding romance with Brandon on "The View."

"Brandon and I reconnected recently. We met during a breakup with my ex, and he's really sweet," said Thorne, who split from Tristan Klier over the summer.

When she was asked about meeting Pam, Bell confirmed that she had and proceeded to gush over the "Baywatch" beauty. 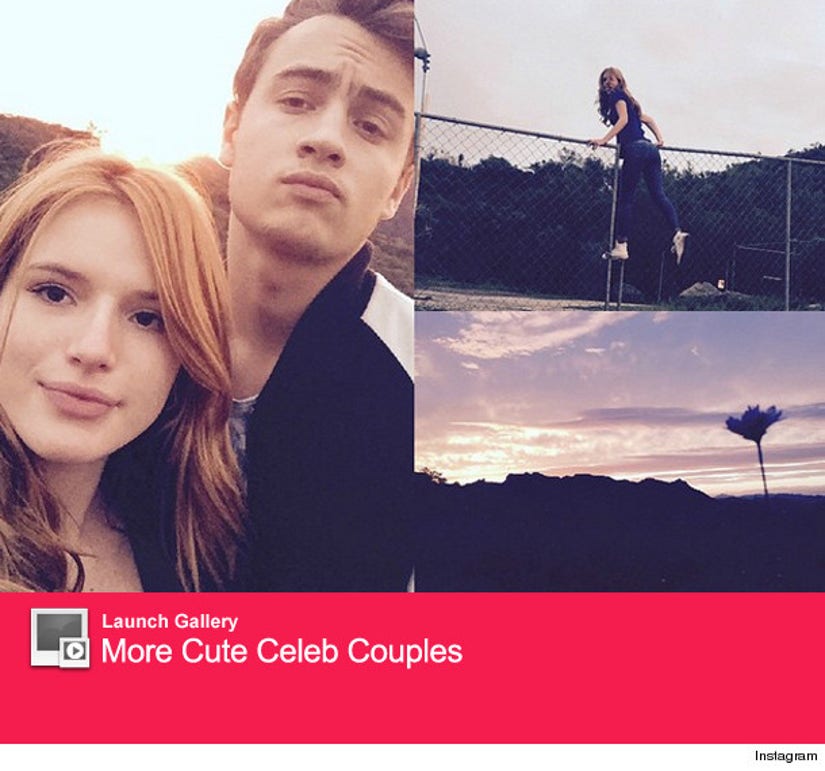 "His mom is so down-to-earth, so cool," she said of the 47-year-old actress. "She's really raised two beautiful boys."

Looks like this young romance is already over, doesn't it?