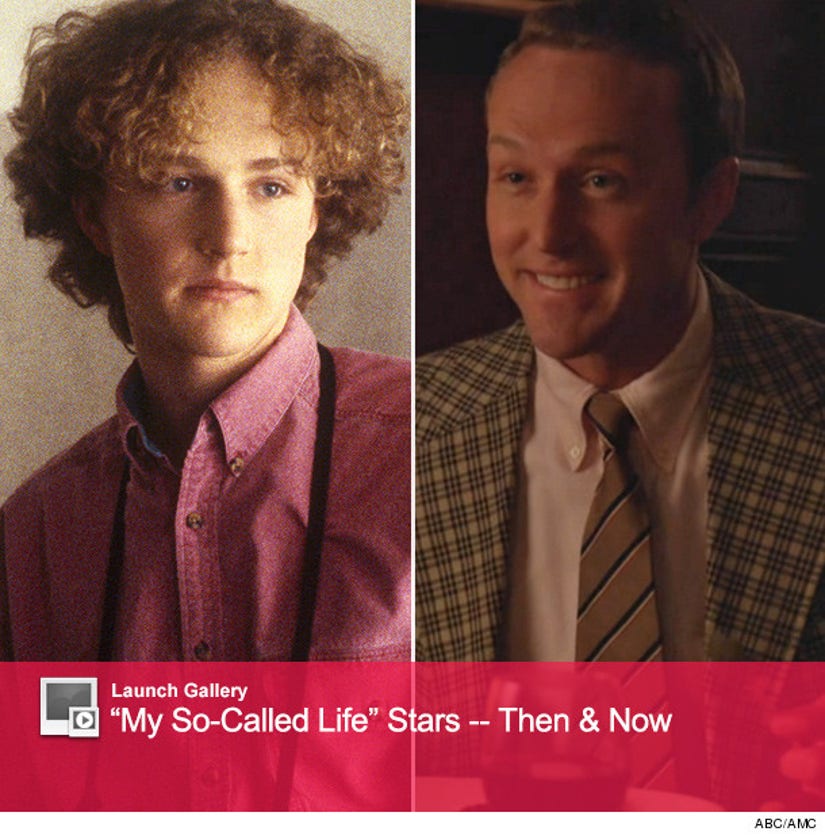 The season premiere of "Man Men" brought the action into the '70s -- but a few guest stars had us thinking of the '90s instead.

When Peggy Olson (Elisabeth Moss) was set up on a blind date by one of her coworkers, we were immediately transported back to 1994 and the premiere of "My So-Called Life." No, Jordan Catalano didn't pop up as Peggy's new paramour -- but Brian Krakow did!

Actor Devon Gummersall -- who played the big-haired smarty-pants who pined over Angela Chase on the classic teen drama -- showed how much he's changed in the past 20 years wen he popped up as Mathis' brother-in-law Stevie Wolcott.

Gotta say this has been a really fun morning seeing all the tweets about my Mad Men scenes. Thanks for the love!

In an interview with Vulture, even Moss says she was excited to have Gummersall on set, as she was a huge fan of "My So-Called Life" too.

"I f**king flipped out," she says. "Claire Danes, I just thought she was so incredible. I always wanted her to be with [Brian]. Then they had that last episode where they almost got together, and then they canceled the show! It was devastating."

Agreed. Check out the gallery above to see what the rest of the cast looks like now! 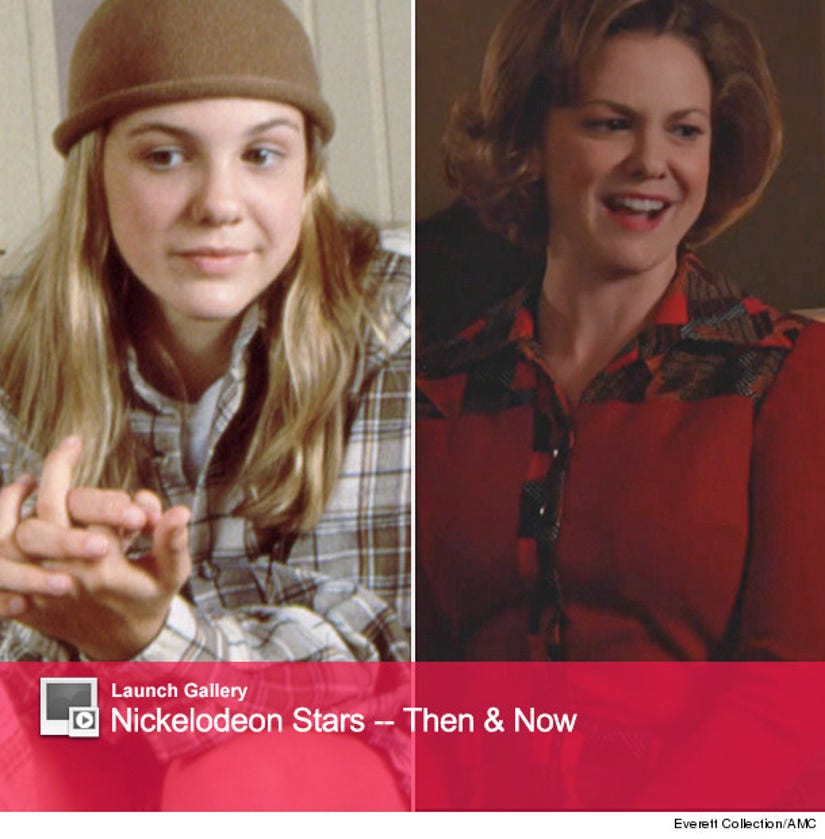 He wasn't the only familiar face though.

Alex Mack herself, Larisa Oleynik from "The Secret World of Alex Mack," reprised her role as Ken Cosgrove's wife Cynthia. While she's been on the show a couple times before, it's been a bit -- her last appearance was back in 2012.

As Cynthia, she tried to talk her hubby into leaving his advertising job to start doing something that actually made him happy ... namely, writing. While Ken did end up leaving the agency this week, it only happened because he was fired.

With him taking over as head of advertising at Dow Chemicals though, he'll be one of his old employers clients -- and he made it clear it won't take it easy on them. It sounds like his story-line may be all tied up for now, so we may not see much more of him or Larisa on the show.

What'd you think of last night's premiere? Sound off below.