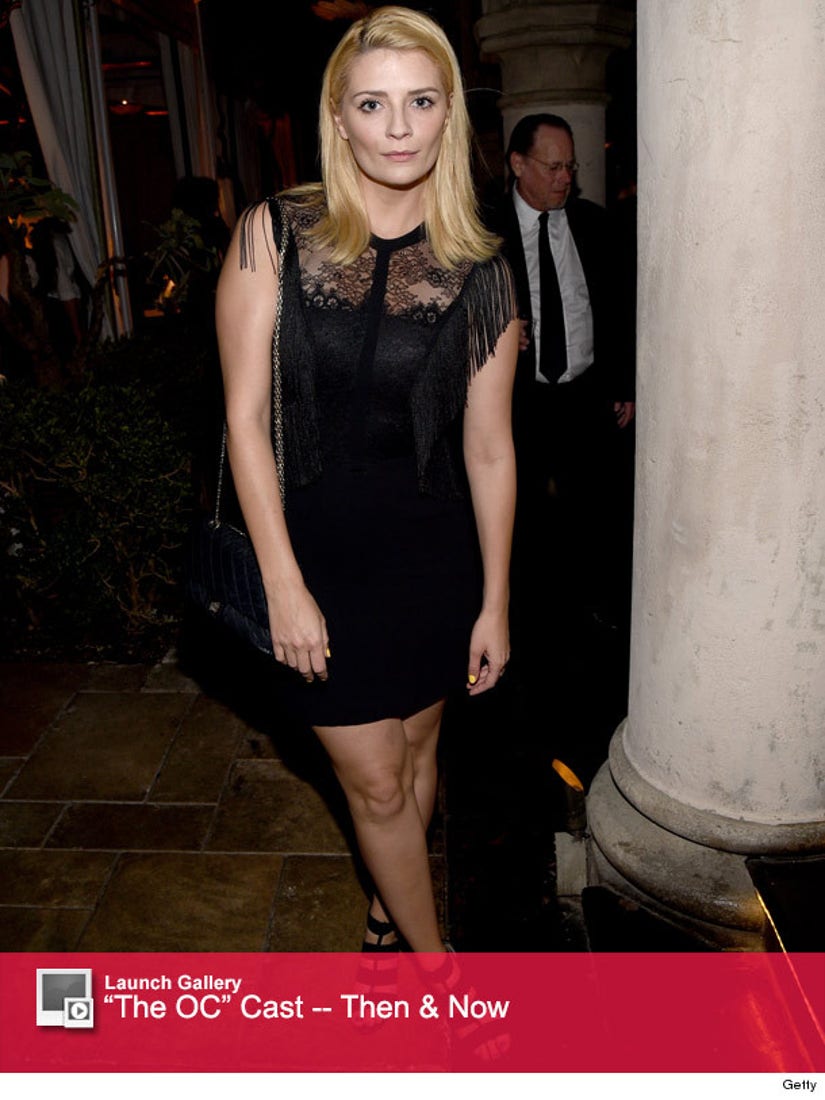 The 29-year-old actress made a rare red carpet appearance at the Variety and Formula E Hollywood Gala at the Chateau Marmont on Saturday night.

Sporting a black lace LBD with fringe detailing, "The O.C." star put her curves on display as she posed for pictures at the soiree. She completed her chic ensemble with black gladiator heels, a sleek blonde 'do and minimal makeup.

Fans haven't seen the young star on the red carpet since June, when she stepped out at the WTA Pre-Wimbledon party in London. 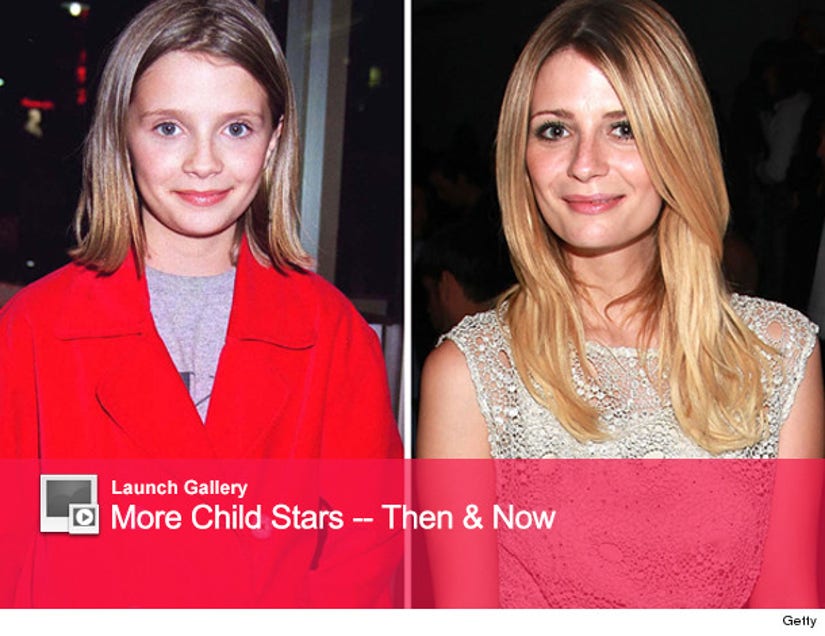 The former child star hasn't been in the spotlight as much since her stint on the hit Fox series ended in 2007. In fact, Mischa admitted that she regrets taking the role of Marissa Cooper.

"It's something I came so close to not doing. I had a really great thing with film. People say be grateful for what you have but it certainly was not the kind of thing I was expecting it to be," she told Metro U.K. last year. "I've kind of seen it all."

During her time on the show, Mischa worked and played hard and said she was "depressed and overworked." She was arrested for driving under the influence and marijuana possession in 2007.

"It's tough. It's really tough when you are young in this business," she explained, adding, "It's just one of those things when you are growing under a microscope and changing and that evolution is human. That humanity aspect means flaws - which people don't want to see."

In 2009, the actress was admitted into a psych ward under an involuntary hold after she threatened to take her own life.

When asked if she cared about her reputation, Barton said, "Clearly not!"

"That would really do your head in if you were thinking like that," she revealed. "I just like to be seen for the hard-working actress that I am and not for a bunch of extraneous press. In general people are super quick to harbor on the gossipy stuff and less on how much work goes into it."