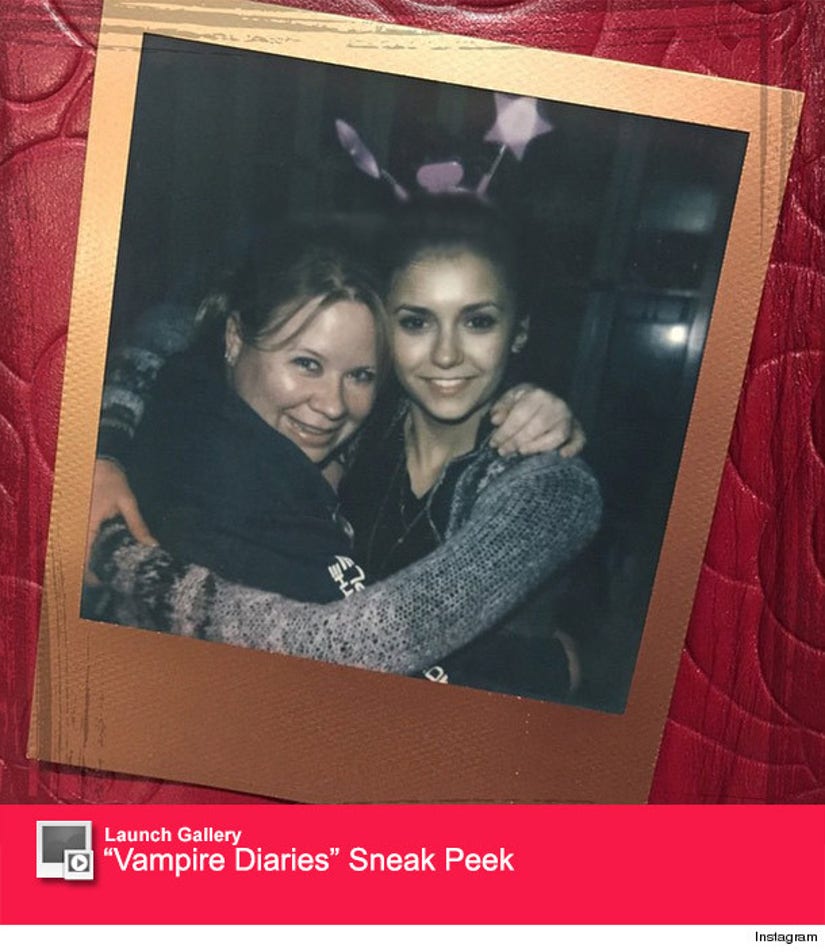 Nina Dobrev took to Instagram on Monday to confirm that she's leaving "The Vampire Diaries" at the end of this season. Alongside a photo with show creator Julie Plec, the actress wrote a heartfelt message to her millions of fans.

"I always knew I wanted Elena's story to be a six season adventure, and within those six years I got the journey of a lifetime," she declared.

"Elena fell in love not once, but twice, with two epic soulmates, and I myself made some of the best friends I'll ever know and built an extended family I will love forever," she said.

"I invite you to hop on the roller coaster ride that is Elena Gilbert's life and join me as I celebrate her and prepare to say goodbye to her – and to my work family – as I move on to the next chapter of my life," she added. "You, the wonderful fandom who gave more love, support and passion than anyone could have ever imagined seven years ago, when a young Degrassi girl from Canada showed up in L.A. to audition for 'that Twilight" TV show.'"

"I love you all. Fasten your seatbelts. If you think you know what's coming, you don't," Nina concluded the post. 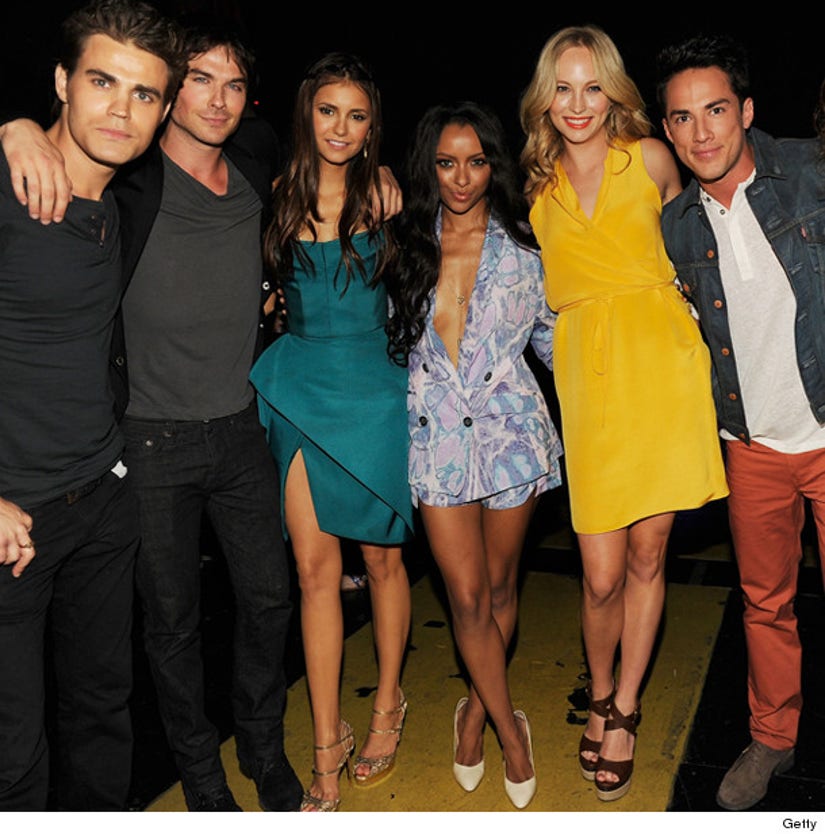 Dobrev isn't the only fan favorite to say farewell this season. Plec revealed in a statement that Michael Trevino, who plays Tyler Lockwood, will no longer be a series regular.

"Saying goodbye to Nina is both bittersweet and beautiful," she said. "After six-plus years together, the entire cast and crew of The Vampire Diaries has reached a level of closeness that I don't think any of us ever expected. Nina is excited to spread her wings, get some rest, travel the world and also take it by storm, and we support her a thousand-fold. We will miss Nina and the four hundred characters she played, but we look forward to the insane and exciting challenge of continuing to tell stories of our Salvatore Brothers and our much-loved and gifted ensemble."

"Michael has been a beloved member of the Vampire Diaries family since Day 1," Plec continued. "Even though he's also going to be out in the world exploring new opportunities, we look forward to finding creative ways to make sure he and his character Tyler Lockwood always remain a part of the show."

Are you sad to see Nina and Michael go? Sound off below!