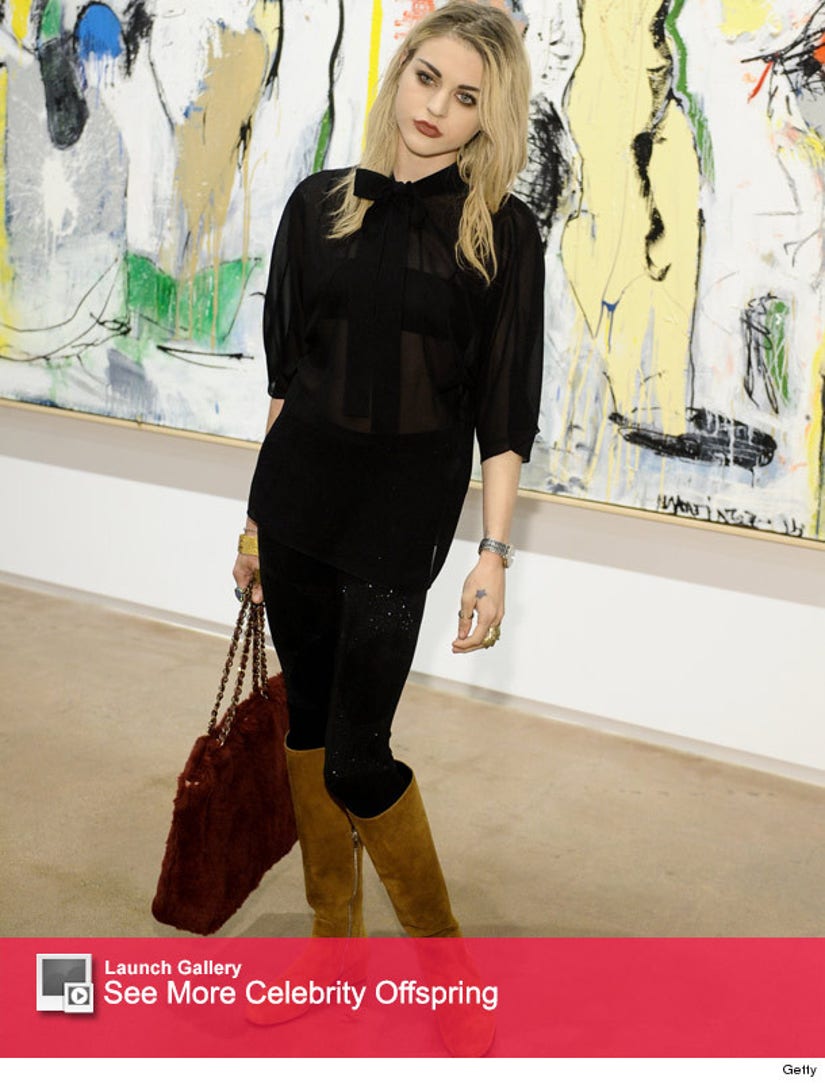 In an exclusive interview with Rolling Stone magazine, the Nirvana frontman's daughter chats with the mag about the new documentary she executive produced, "Kurt Cobain: Montage of Heck," and shares some of her personal opinions about the iconic singer's struggles.

Cobain -- who used to intern for the music mag when she was a teenager -- discusses what she thinks pushed her father over the line.

"Kurt got to the point where he eventually had to sacrifice every bit of who he was to his art, because the world demanded it of him," Frances tells the mag. "I think that was one of the main triggers as to why he felt he didn't want to be here and everyone would be happier without him."

The 27-year-old star was found dead at his home in Seattle, Washington in 1994, after committing suicide -- shortly after the "Teen Spirit" singer had checked out of rehab.

Of course, Frances does wish her father was here today though. "In reality, if he had lived," she adds, "I would have had a dad. And that would have been an incredible experience."

The 22-year-old goes on to discuss the highly-anticipated documentary which will follow the "Come as You Are" singer's rise and fall, and shares a few of her thoughts on Nirvana's music -- even confessing that she's not a fan of the late musician's work.

"I don't really like Nirvana that much [grins]. Sorry, promotional people, Universal. I'm more into Mercury Rev, Oasis, Brian Jonestown Massacre [laughs]. The grunge scene is not what I'm interested in," she explains.

While there are a few Nirvana songs that she does enjoy, Frances never felt awkward about not being a fan.

"I would have felt more awkward if I'd been a fan. I was around 15 when I realized he was inescapable. Even if I was in a car and had the radio on, there's my dad. He's larger than life and our culture is obsessed with dead musicians," she tells the mag. "We love to put them on a pedestal. If Kurt had just been another guy who abandoned his family in the most awful way possible . . . But he wasn't."

The aspiring artist also says that she does share a few things in common with the "Smells Like Teen Spirit" singer -- from the tone of her voice to her demeanor ... which had an interesting effect on Kurt's Nirvana bandmates.

"It's very weird how genes are. Dave [Grohl], Krist [Novoselic] and Pat [Smear] came over to a house where I was living. It was the first time [the ex-Nirvana members] had been together in a long time. And they had what I call the 'K. C. Jeebies,' which is when they see me, they see Kurt. They look at me, and you can see they're looking at a ghost," she admits. "Dave said, 'She is so much like Kurt.' They were all talking amongst themselves, rehashing old stories I'd heard a million times. I was sitting in a chair, chain-smoking, looking down like this [affects total boredom]. And they went, 'You are doing exactly what your father would have done.'"

We can't wait to see "Kurt Cobain: Montage of Heck" -- what do you think about France's candid comments? Tell toofab below and check out the gallery above to see more celebrity offspring.

And click here to check out the full interview with Frances Bean, it's an excellent read. 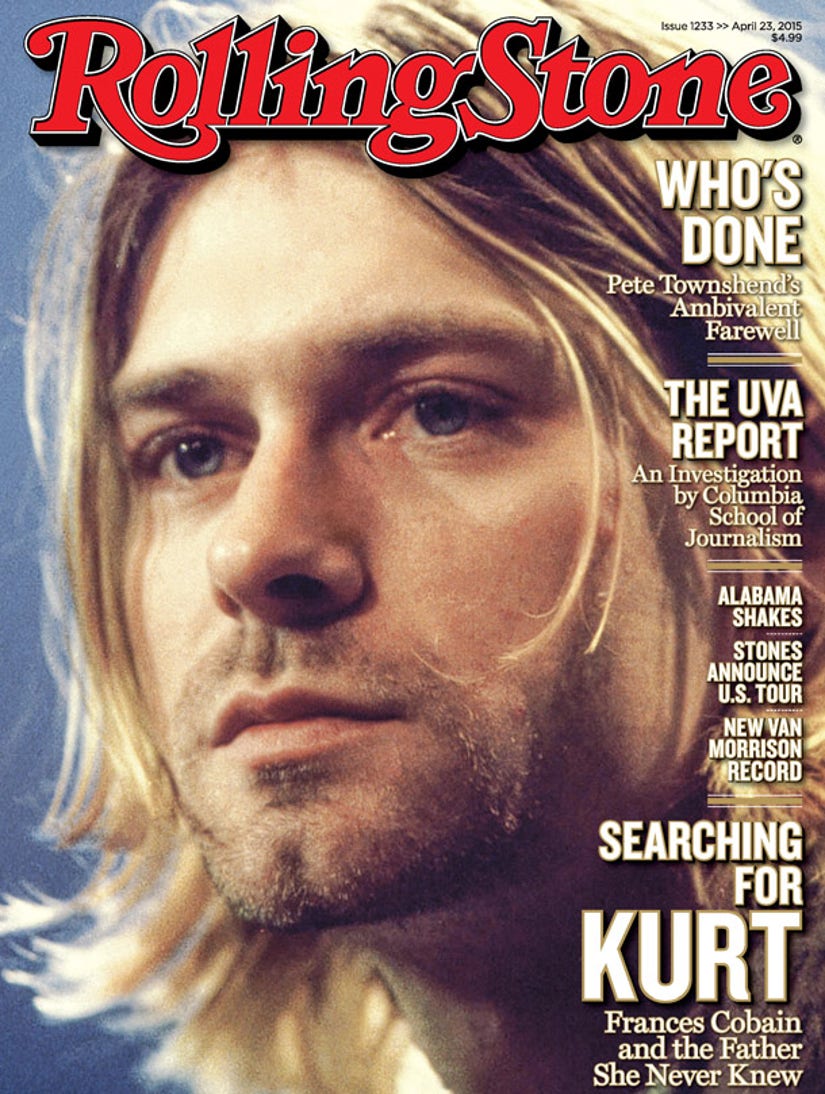