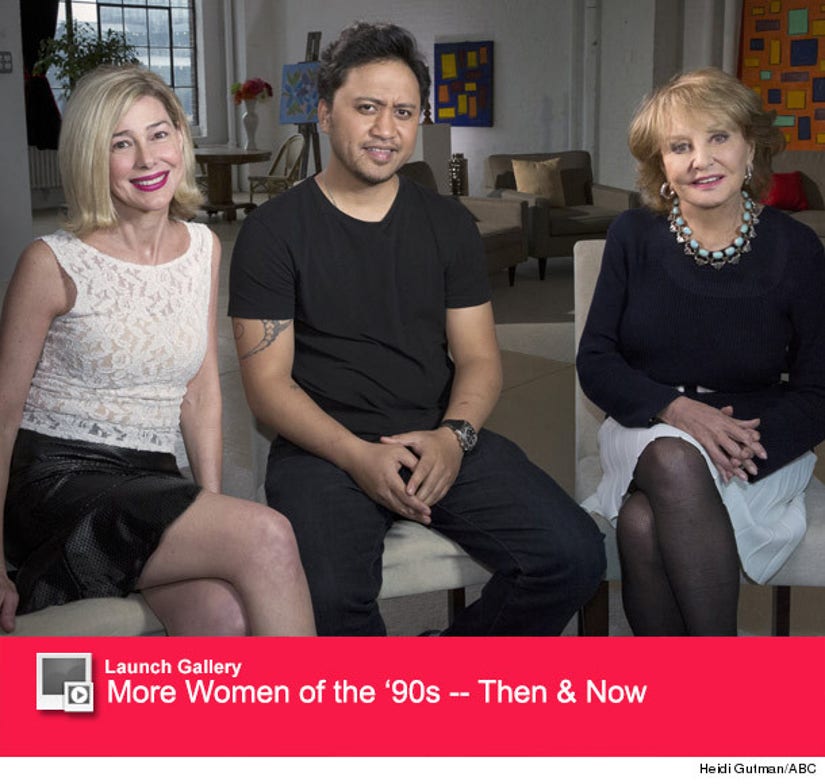 It's been almost 20 years since a 34-year-old Mary Kay Letourneau started a sexual relationship with her then 13-year-old student Vili Fualaau.

The relationship became a tabloid fixture of the late '90s, as the teacher became pregnant with the teen's children while her trial was still happening. She served seven and a half years in prison for their lurid affair -- but the two remained together after she got out.

The controversial couple tied the knot on May 20, 2005 and are celebrating their 10th wedding anniversary with a brand new Barbara Walters interview airing April 10 on "20/20."

See What Vili Said About "Ups and Downs" of Their Marriage!

While clips from the sit down are expected later this week, a press release for the special says the couple will talk about "what makes their marriage work," as Mary Kay also opens up about her desire to teach again and wishes to have her status as a registered sex offender lifted. The interview will also touch on Vili's battle with alcoholism and depression.

The duo's two daughters -- who are now older than Vili was when they were conveived -- will appear on the special as well.

We'll keep you updated with clips as they're released, but for now, check out the photo above to see what they both look like now!