Not everyone is a French Montana fan!

Khloe Kardashian might have rekindled things with her on-again flame, but that doesn't mean her best friend Malika Haqq is supportive of the idea.

In a sneak peek from Sunday's episode of "Keeping Up With The Kardashians," ﻿things get awkward between the besties when the reality star and the rapper start hanging out again.

While out to dinner, Khloe tells her beau that Malika doesn't want him to sit at the table with them. This doesn't sit well with him though and French confronts Khloe's BFF. 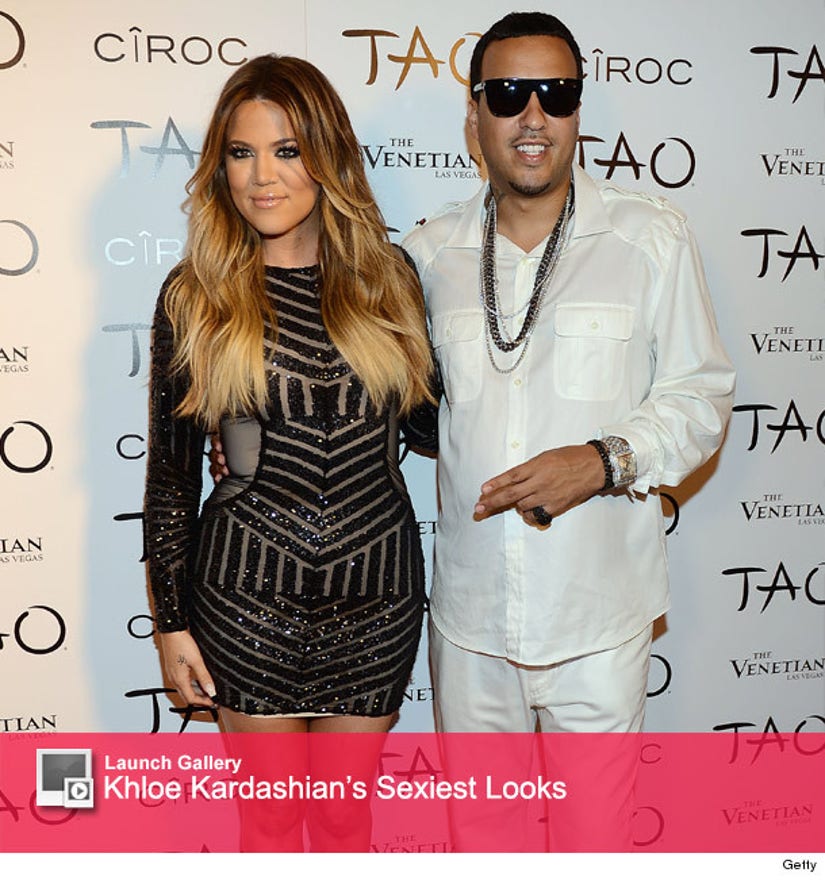 "He was just basically saying, I'm the reason why you and him are not together," Malika told Khloe when she returned to the table. "When you break up with someone you do not hang out with them."

The freshly-blonde star was none to pleased with her friends comments.

"How Malika is acting right now it's crazy," she vents. "It's ridiculous how she wants me to just cut French out of my life completely, that's just not my style."

Later in the episode, the two sit down for a heart-to-heart -- where Malika reveals that over the past few years she's become concerned over Khloe's various relationships.

"I don't claim to know the best relationship that Khloe should be in," she explains. "But when it comes to men, it has been very difficult for me to watch her engage and break up in relationships. I've become very protective of her."

Watch the clip above to find out the real reason behind Khloe and Malika's tiff ... plus, see the awkward moment between her and French!