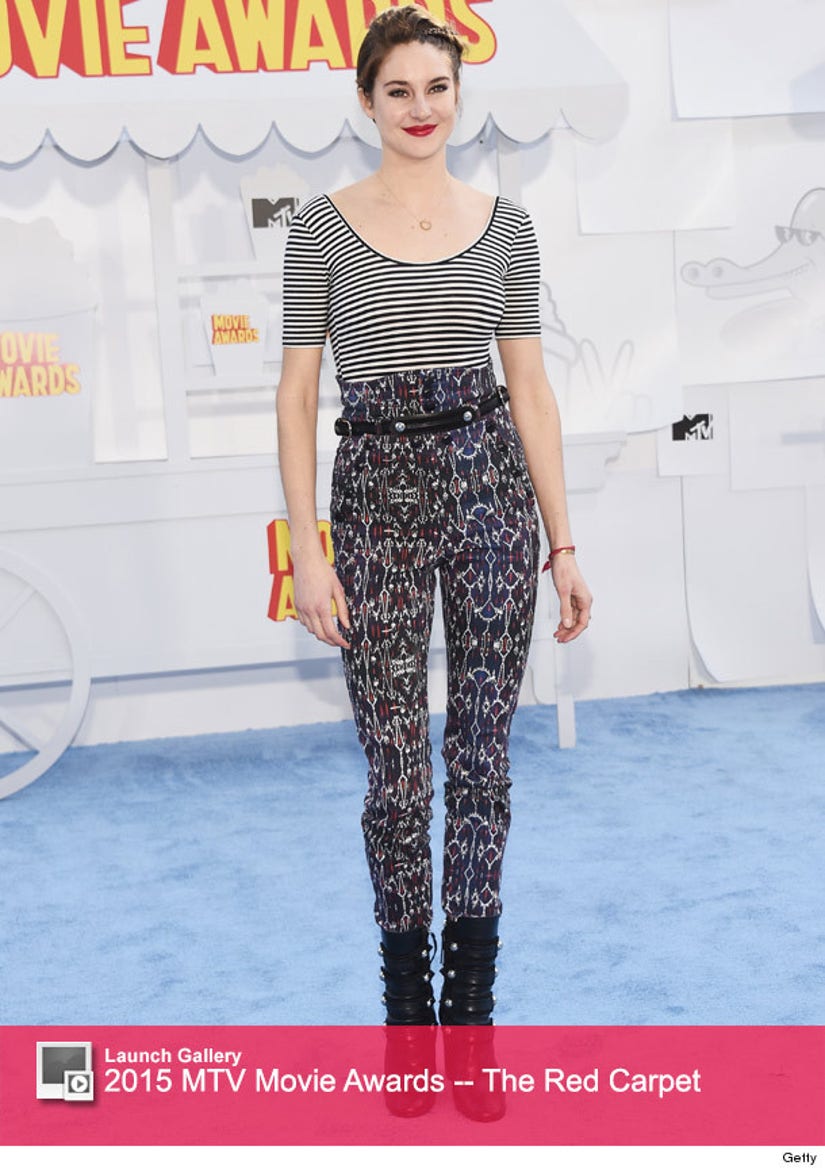 What a fun night in Hollywood!

Amy Schumer kicked off the 2015 MTV Movie Awards with one hilarious monologue -- poking fun at some of our favorite flicks, from "The Hunger Games: Mockingjay -- Part 1" to "Furious 7."

There were also a ton of big winners -- Shailene Woodley took home the golden popcorn for best female performance for "The Fault in Our Stars" and Channing Tatum was named best comedic performance in "22 Jump Street."

Did your favorite stars take home MTV gold? Tell toofab in the comment section and check out the full list of winners below!

Movie of the Year
"The Fault in Our Stars"

Best Female Performance
Shailene Woodley, "The Fault in Our Stars"

Best Fight
Dylan O'Brien vs. Will Poulter, "The Maze Runner"