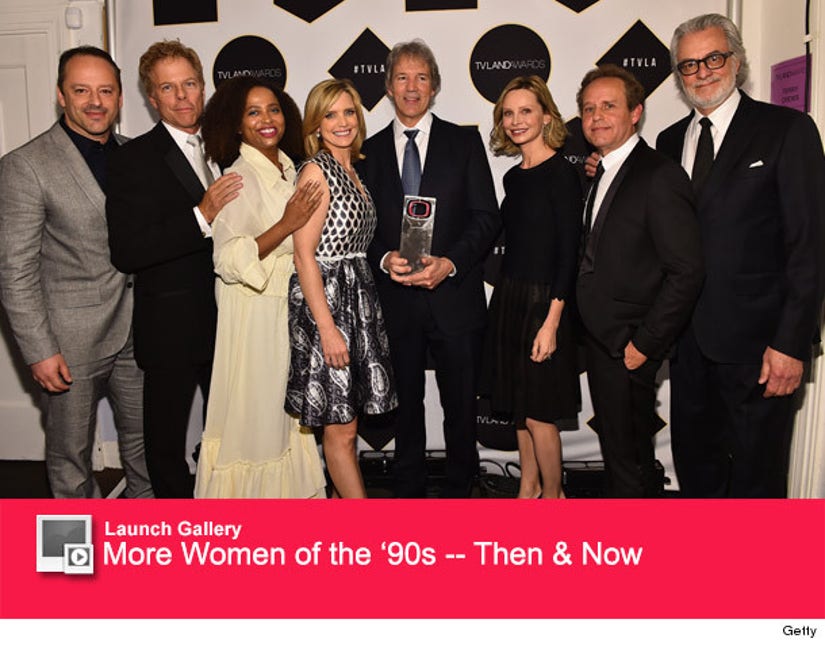 It was reunion night in Hollywood on Saturday, as the casts of some truly beloved TV series got together for the first time in ages at the TV Land Awards.

Picking up the Groundbreaking Award at this weekend's event was the cast of "Ally McBeal," Calista Flockhart stepping out for a rare public event to share the stage with her costars 13 years after the Fox series went off the air.

While we'll have to wait for the special to air on April 18th, Flockhart told the audience, "What I remember the most are the friendships, truly." 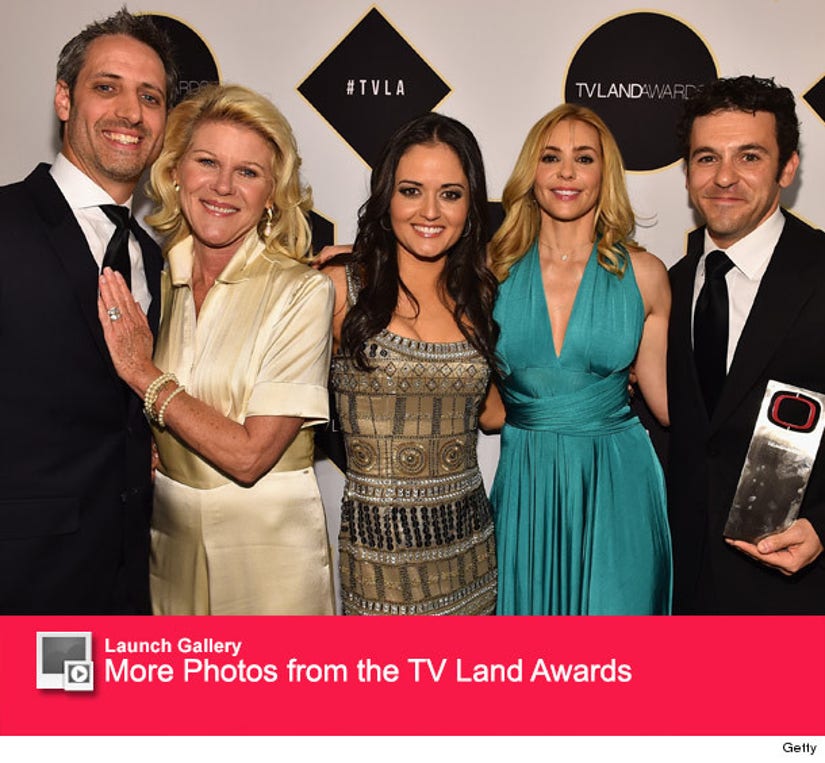 That wasn't the only reunion of the evening though.

The stars of "The Wonder Years" were also on hand to accept the Impact Award, with Josh Saviano, Alley Mills, Danica McKellar, Olivia d'Abo and Fred Savage taking the stage. Unfortunately, Dan Lauria was MIA.

"I was co-parents with a lot of the moms with the kids,” Mills told The Hollywood Reporter on the red carpet. “But I'm flabbergasted by how cool they are. They have grown up to be great people."

And attractive people at that too! 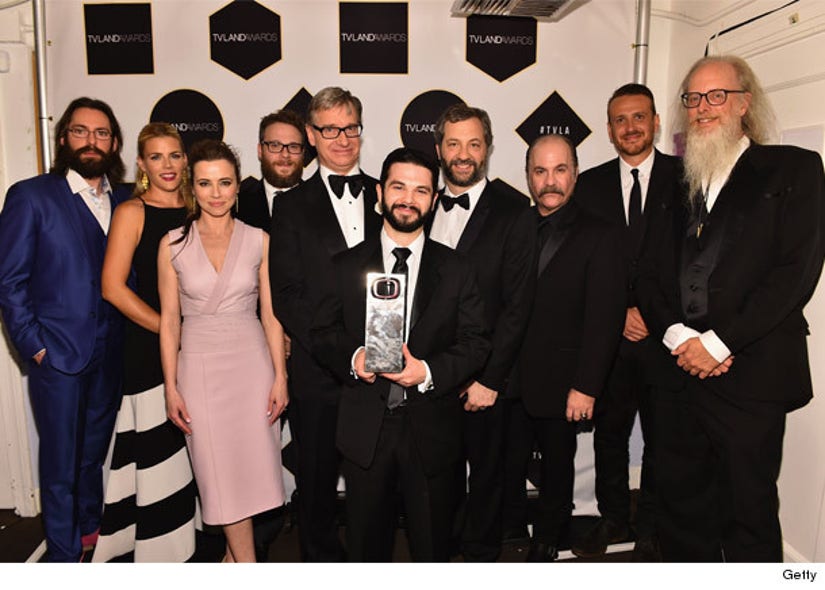 And last, but certainly not least, was a gathering of "Freaks and Geeks" alums.

The group picked up the 15th Anniversary Award, marking the 15 years since the cult classic series went off the air in 2000.

Not too shabby here either!

The event was packed with throwback stars though -- check out the gallery above to see Dawn Wells from "Gilligan's Island," a "Parenthood" reunion and stars like Betty White, Jennifer Hudson, Minka Kelly and many more!