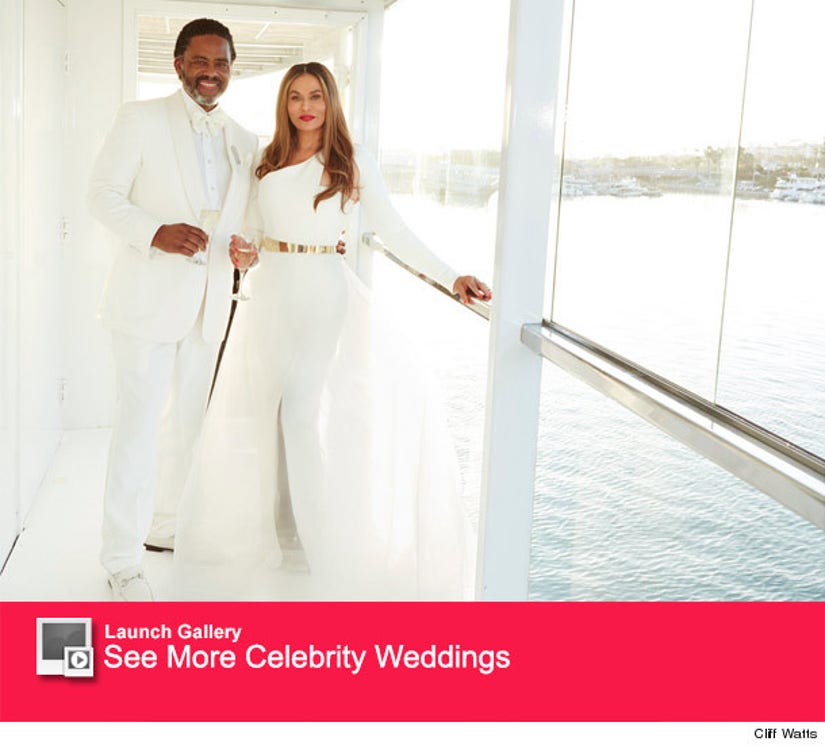 Beyonce had a very big reason to celebrate over the weekend -- and it was all about her mom, Tina Knowles.

The fashion designer tied the knot on Sunday with actor Richard Lawson during a beautiful ceremony on a yacht in Newport Beach, California. The "Drunk In Love" singer was in attendance, as well as hubby Jay-Z, 3-year-old daughter Blue Ivy and Bey's little sister Solange Knowles.

The 33-year-old gave us a glimpse of the happy couple in a photo that she posted on her personal website.

In the snap, the 61-year-old and her other half are decked out in head-to-toe white, Tina in a gorgeous Romona Keveza design, and the 67-year-old in a classic tux. The new Mrs. Lawson looks stunning, doesn't she?

This is the second marriage for the business woman, who began dating her new love in 2013. Tina and Beyonce's father Mathew Knowles were married for over three decades, before splitting in 2009.

The nuptials mean Beyonce and Solange now have a brand new step-sister -- and she's famous too!

Richard Lawson is the father of Bianca Lawson, who played Kendra on "Buffy the Vampire Slayer," starred on "Saved By the Bell: The New Class" and most recently appeared on "Pretty Little Liars" and "Teen Wolf." Welcome to the family! 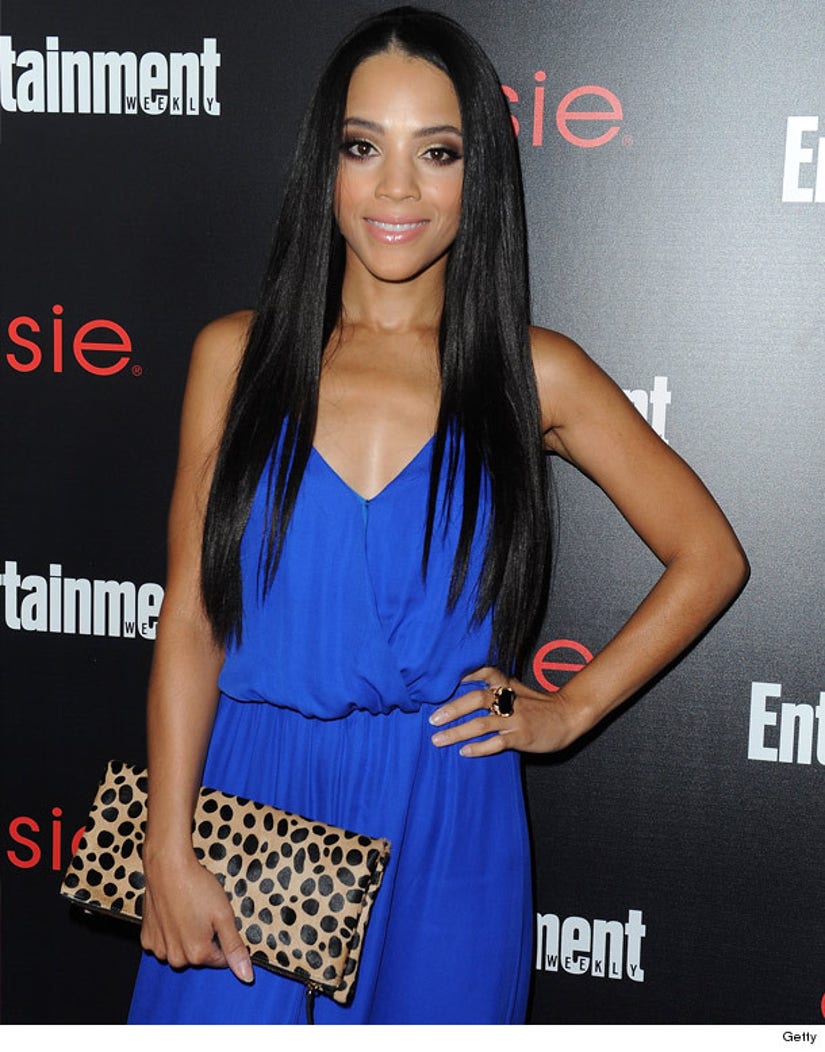 What do you think of the famous mom's wedding look?! Tell toofab in the comments section below then click "Launch Gallery" for more celeb nuptials!