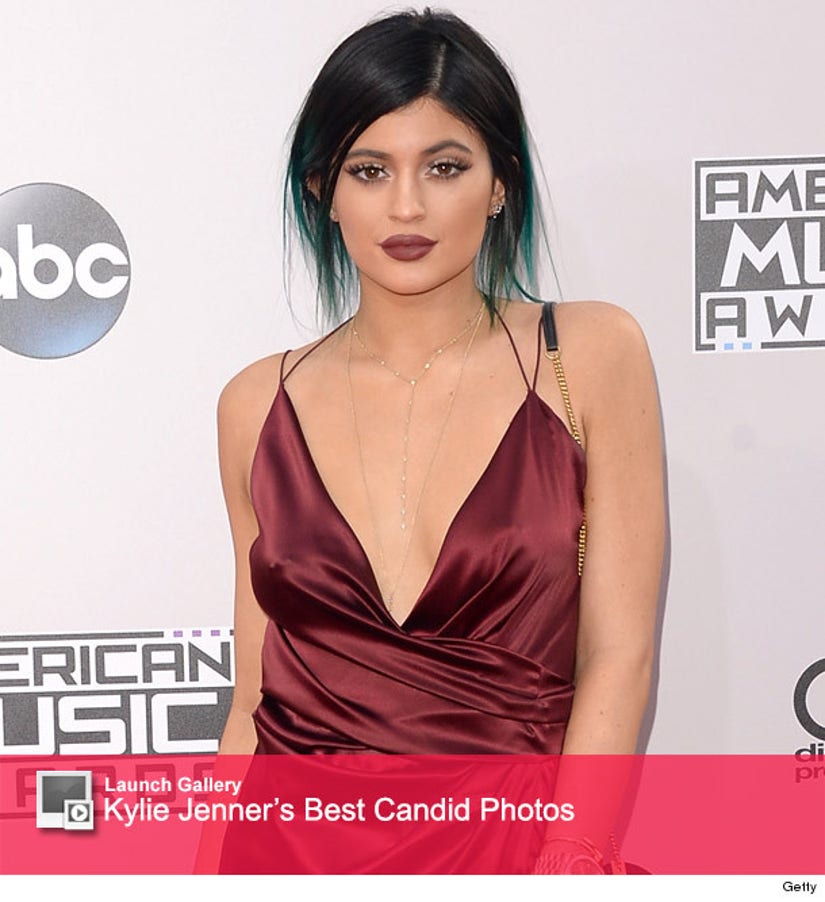 Well, now we know who Kylie Jenner's favorite sister is!

The "Keeping Up With The Kardashians" star revealed in a new interview with Grazia magazine which of her four sisters she's closest with ... and no surprise, she picked big sis Kendall Jenner!

"I'm closest to Kendall, I spent every second with her growing up," she explained.

But it's what she said next that was most surprising.

"﻿'After that, it's probably Khloe," she revealed. "[She's] more of a mom to me than my mom is sometimes, my mom is all about being best friends." 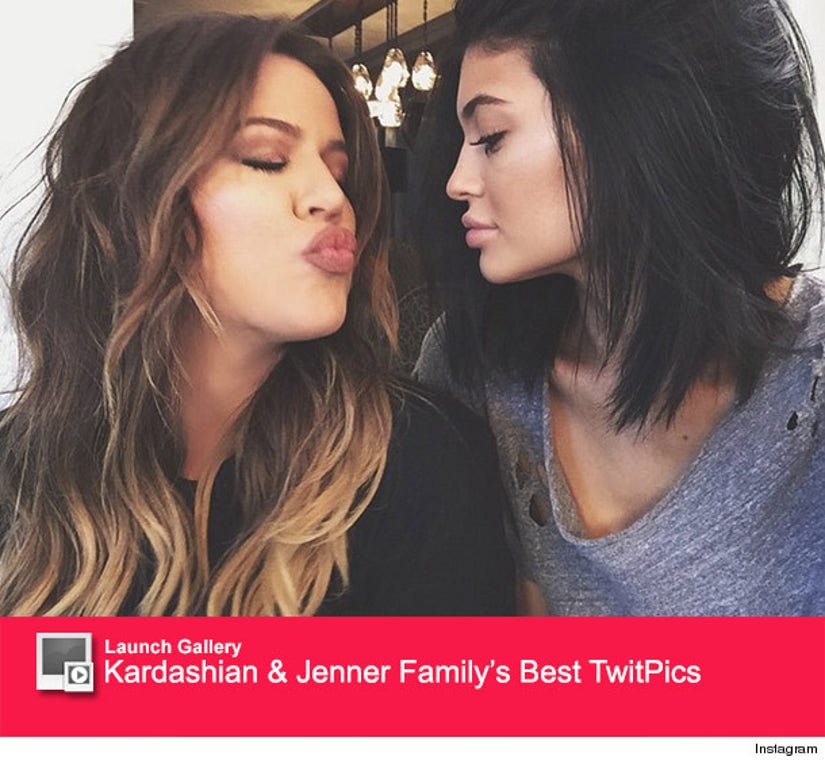 Fans of the reality show have seen the 17-year-old give momager Kris Jenner a hard time, just like most typical teenagers. And Sunday's episode really got everyone buzzing over the young star's behavior.

In a clip from the reality show, the 59-year-old and her daughter butt heads over the fact that the teen hadn't spoken to her mom in two weeks! Kris decides to take Kylie on a mother-daughter road-trip to bond, but the idea doesn't go over so well.

"It's been two weeks since Kylie and I had a real conversation, and it's heartbreaking to me," Kris said in a confessional interview during the episode. "I want to take her someplace close, so we can have a little road trip. It eliminates all the distractions so that we can get back to normal."

When Kris brings up going to visit San Diego to see her mother MJ, the bright haired star gives her a whole lot of attitude.

"That two hour drive really doesn't get me excited," Kylie said, without looking away from her puppy, Norman. When the star continued to refuse the trip, Kris got even more upset.

What do you think of the star's interesting comment? Sound of below then click "Launch Gallery" for more of Kylie's best candids!