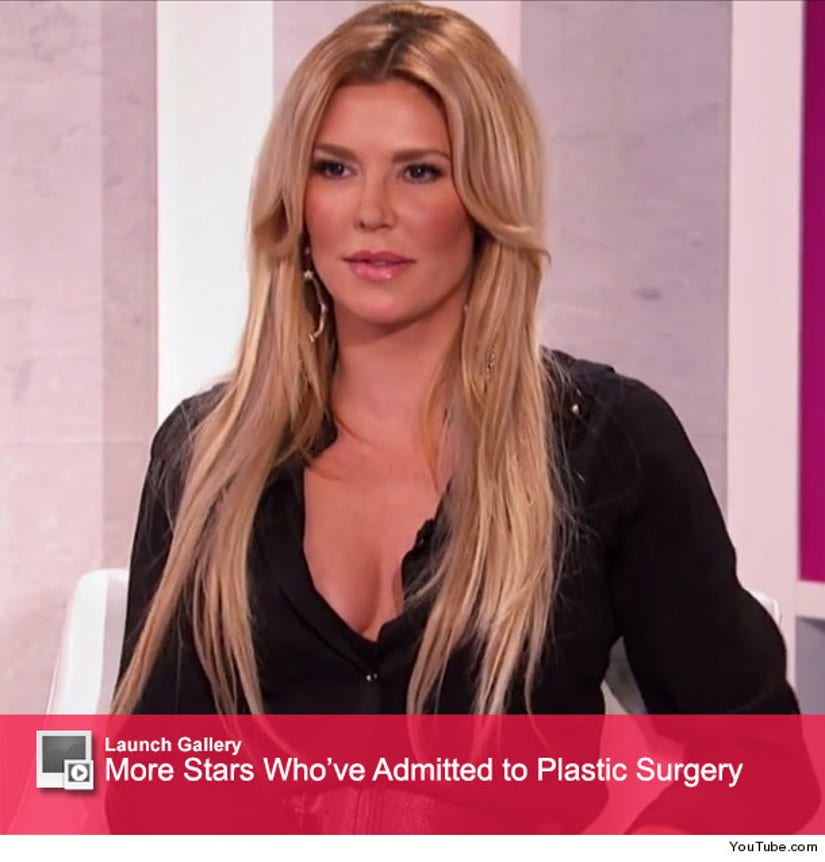 If there's one thing we can count on Brandi Glanville for, it's being unfiltered!

The reality star took a break from all of the "Real Housewives of Beverly Hills" reunion drama to indulge in some much needed pampering and a little pick me up.

The 42-year-old took to Twitter on Wednesday to reveal the results of a recent cellulite treatment she received at Kalologie 360 Spa in Beverly Hills. 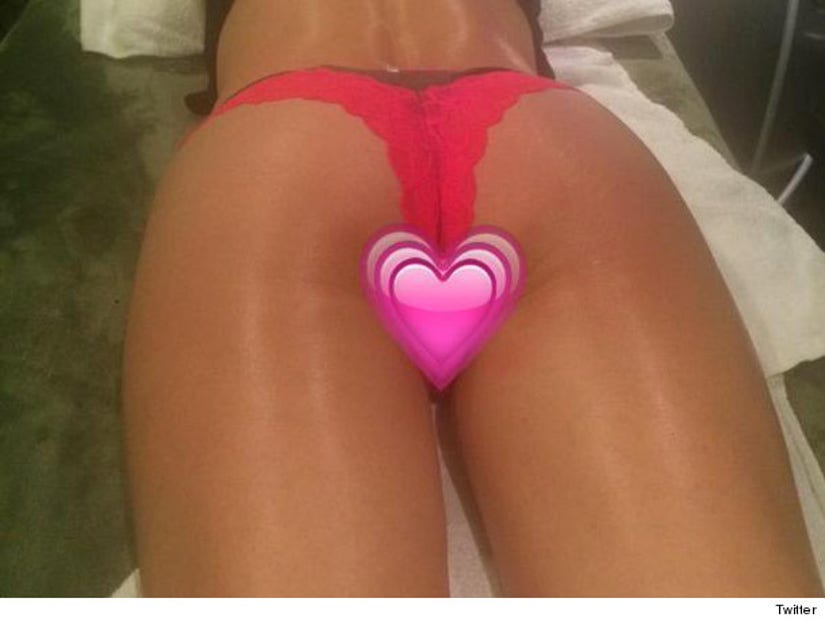 "What cellulite ?? @Kalologie360Spa 3 treatments later!!," She posted along with the TMI photo.

In the snap, we get an extreme close up of Brandi's cellulite-free thighs and booty while nothing but a thong ... a heart emoji strategically covering her derriere to avoid being, um, over exposed.

The mom-of-two hasn't been shy when it comes to confessing exactly what she's had done and last night, she continued to be very vocal about her nips and tucks.

Brandi appeared on the "Botched" after show, "Good Work" with hosts RuPaul, Dr. Terry Dubrow, and Sandra Vergara, and got super candid on all her plastic surgery -- even her mistakes!

Eddie Cibrian's ex has previously revealed that she got breast implants and even underwent a procedure to get her lady-bits "refreshed" following the birth of her sons.

"I had my boobs done after children. I've had vaginal rejuvenation, the inside not the outside! After the second one [child] my lovely ex-husband made a comment about it, so I was like 'You ruined it you're gonna buy me a new one!'"

Watch the video above to see what else Brandi said about the painful procedure and the work she says she'd never get done!