On Wednesday's "American Idol," one contestant seemed a little more than frustrated after two of his friends were set to be eliminated ... calling the entire show "wack."

Quentin Alexander was on stage talking to Ryan Seacrest about the night, when he went on a tirade against the singing series.

Apparently, his comments didn't sit too well with judge Harry Connick, Jr. who called out the aspiring singer for his "disrespectful" commentary.

Check out the clip above -- it gets a little aggressive!

Alexander seemed visibly upset on stage while talking to Seacrest, who then asked Quentin what was going through his head.

"This sucks," he told Ryan. "We've got two of the best vocalists, my best friend, sitting over there, this whole thing is wack, but I'm going to shut up right now."

Seacrest tried to console the contestant by telling him that either one of his friends could still be saved by the vote ... but Harry didn't seem to sympathize as much with Quentin.

"Quentin, if it's that wack, then you can always go home, because 'Idol' is paying a lot of money to give you this experience and for you to say that to this hand that is feeding you right now, I think is highly disrespectful," Connick, Jr. told Alexander.

Then things took a really awkward turn when the singer walked right up to the judges table to address Harry to his face.

"When I was saying this is wack, I wasn't saying this (points to the stage) is wack. That is wack (pointing to his friends)," he explained.

Yet, Quentin still didn't get the response from Harry he was probably hoping for. "What's wack? It's a competition," Connick, Jr. snapped.

What did you think about last night's "American Idol" live show? Tell toofab in the comment section below and check out the gallery to see more of your favorite "Idol" alums then and now! 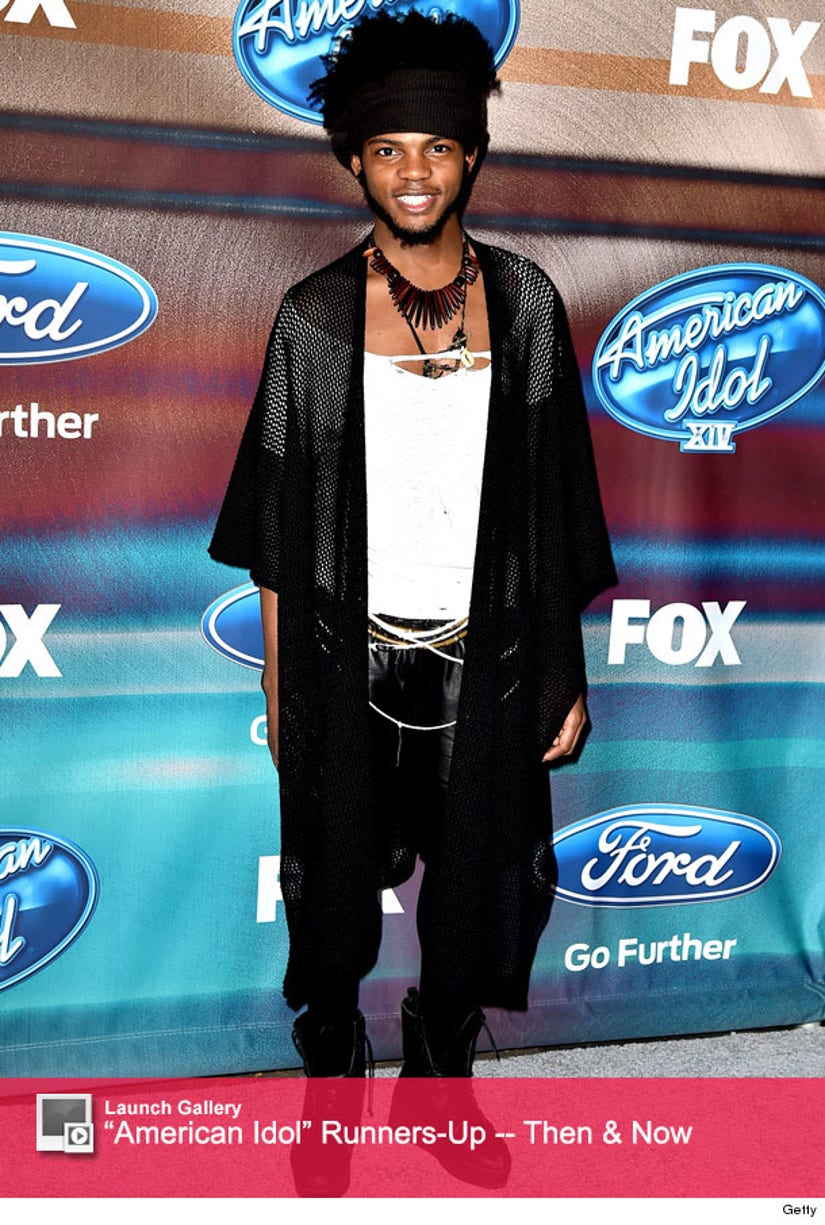