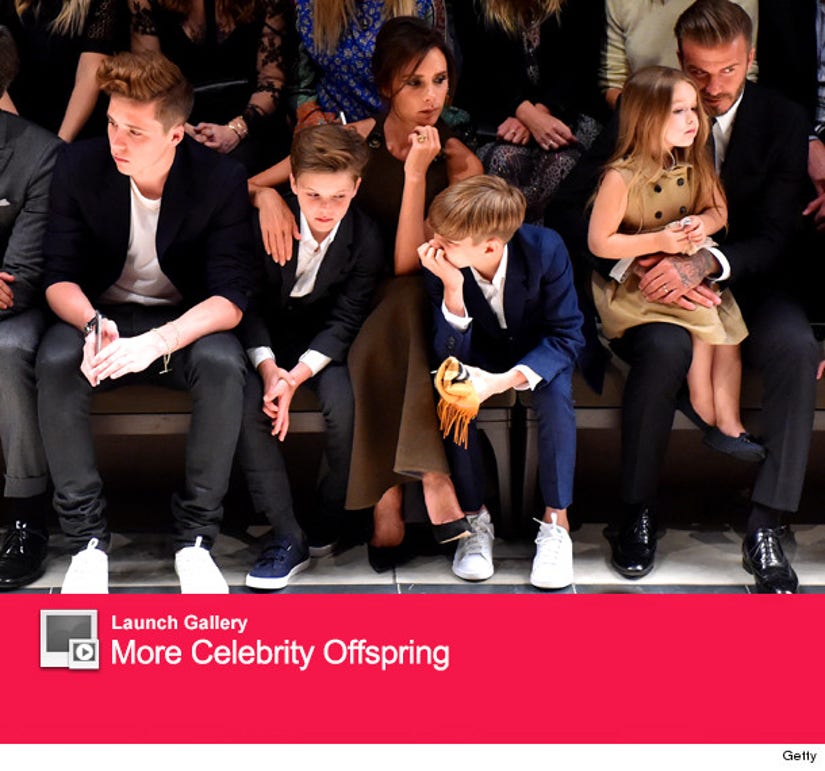 Talk about a fashionable family affair!

David and Victoria Beckham brought their kids -- Brooklyn,16, Romeo, 12, Cruz, 10 and Harper, 3 -- to the Burberry "London in Los Angeles" event at Griffith Observatory on Thursday night -- and they certainly stole the spotlight.

The cute couple sat front row with their brood, next to Vogue Editor in Chief Anna Wintour (of course!), where little Harper was the center of attention. 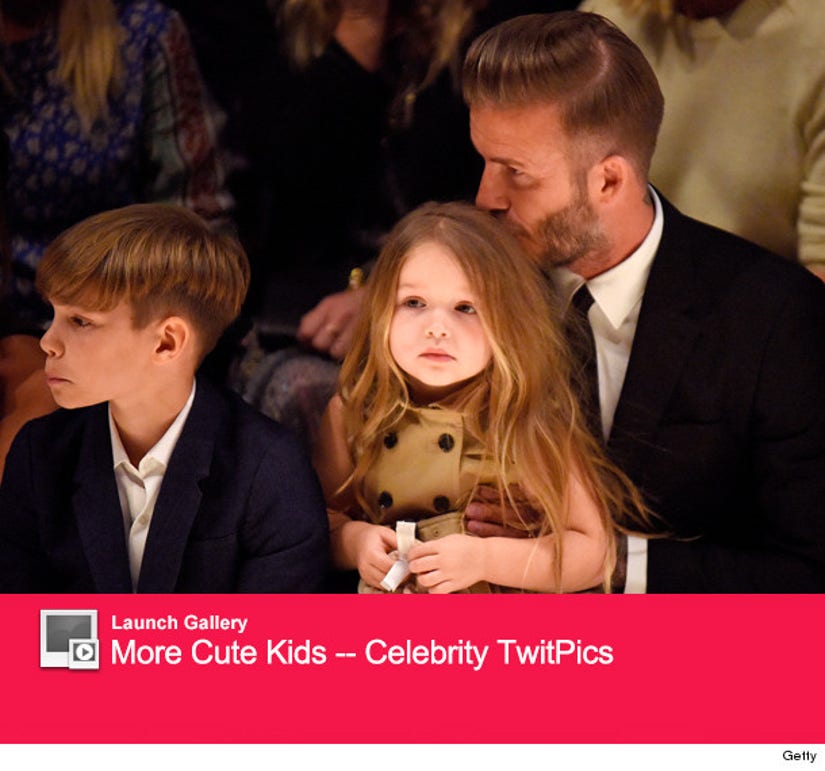 Victoria's mini-me sported a tiny version of the designer's trench coat-style dress, which she paired flats with and flowing long locks. Her brothers -- including Romeo, who models for the brand -- all looked dapper in a dark blazers and white button-down shirts.

How cute is this famous fam?! 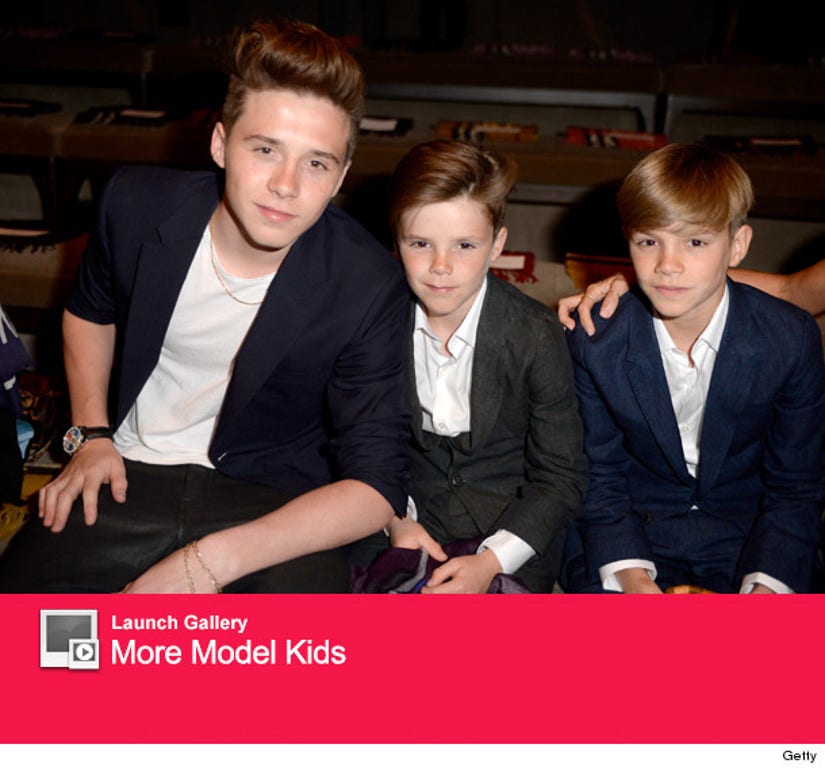 This isn't the first high-fashion affair these kids have attended. David brought his kiddos to Victoria's runway show at New York Fashion Week in February.

While we often see the Beckhams at these star-studded soirees, these glamorous events apparently aren't part of David's everyday routine.

The father-of-four recently joked that he's become his kids' chauffeur since retiring from the soccer field.

Talk about a HOT doting dad!