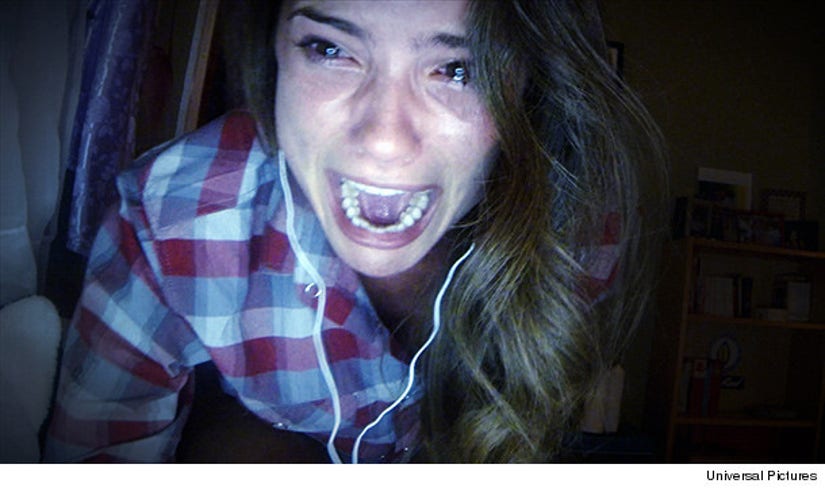 A group of tech-savvy teens are picked off one-by-one by an unseen force in the new horror flick "Unfriended," with all 85 minutes of the film unspooling on one young girl's computer desktop.

As Blaire (Shelley Hennig) chats with her friends via Skype, their conversation is interrupted by someone calling themselves Laura Barnes, a classmate of theirs who committed suicide after an embarrassing video of her went viral. There's no way they can cut her from their call and soon enough, "Laura" starts claiming lives as secrets threaten to break the group apart.

The computer screen POV is definitely a unique twist on the teen slasher genre, something writer Nelson Greaves and producer Jason Blum were very excited about when chatting with toofab's Brian Particelli about the film.

Keep reading to see what they said about comparisons to "The Blair Witch Project," how the stars improvised on set and what they've got planned for a potential sequel. 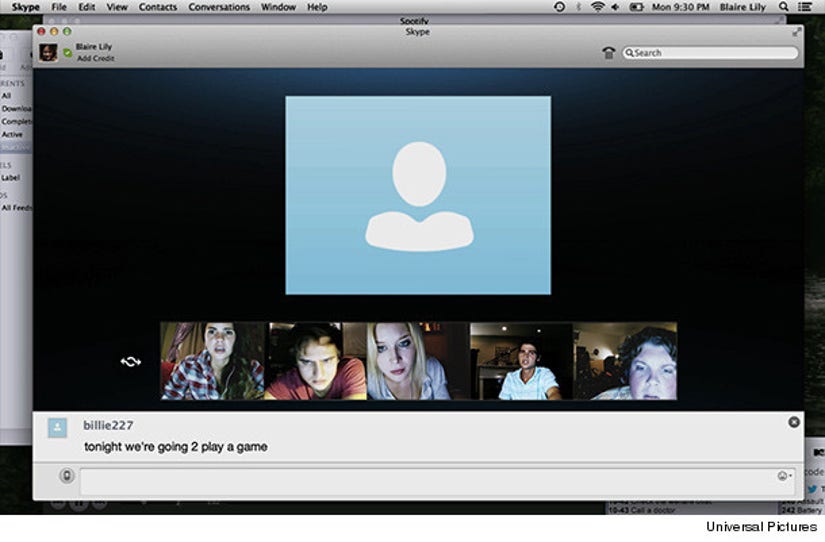 toofab: From Day One, was this project always going to be told from a desktop screen?

Nelson: Yes, absolutely. My boss at the time [Producer Timur Bekmambetov] had an idea to do a desktop-based movie for probably a decade. He pitched it to many different people and I was kind of the guy who was stupid enough to listen to him. One night we were talking in the office and we realized it's a horror film. Then suddenly it clicked to me: You use the limitations and restrictions of a desktop computer the same way the "Blair Witch Project" used the limitations of a single person point of view.

toofab: What was it about this way of storytelling and the story itself that appealed to you?

Nelson: Our lives on our computers are all full of secrets. You type in a password just to get access to it. You type in another password to get to your email. Another password to get to your Facebook account and because there is all these passwords on things. We act differently in those places then anywhere else. We feel safe, so because of that we behave differently there and it just clicked, oh, there's actually so much to tell here!

Jason: I think what spoke to me is that I think movies are the ultimate voyeur experience. What happens between a person and their computer and how they interact is like such a private thing and you never really get to see what somebody else is really doing. I think that aspect of it really appealed to me, this idea of you can come between someone and their social media. 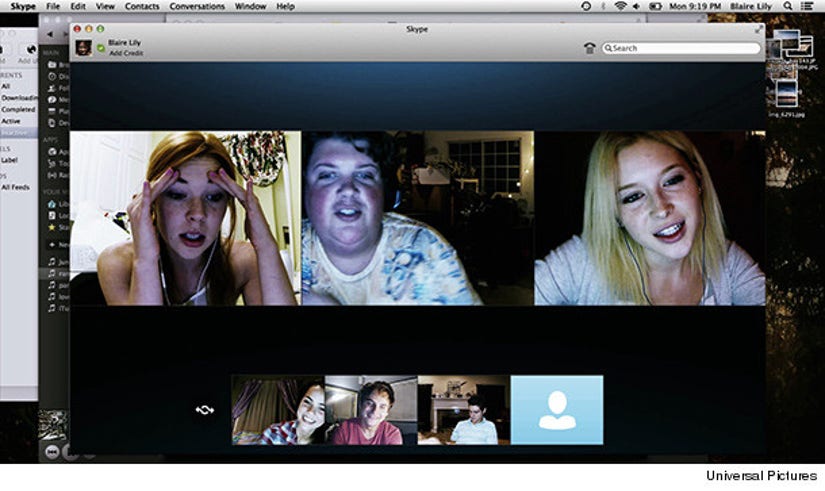 toofab: How much improvisation goes into something like this?

Nelson: Well, the way it worked, we had the script and we arrived the first day, the first day we rolled cameras we shot the script. Went home that night watched the movie and it felt stale. We came back the next day and said "Guys, forget the script.” We had the fortune of being in their ears. It's a director's dream to be the voice of god, telling them whatever you want and it works perfectly. So we pushed them. There are some things that are very carefully scripted. There are something's that aren't but seem like they are. I would say an enormous portion of the early stuff where it's just them shooting s**t, nobody can write that. It's instantly so authentic.

toofab: Jason, you got involved after most of the movie was filmed. What kinds of changes were made after you guys made a deal?

Jason: The kills, we tried to make it scarier. Yeah, different stuff throughout, but the DNA of the movie we saw and what's coming to theaters is really close. 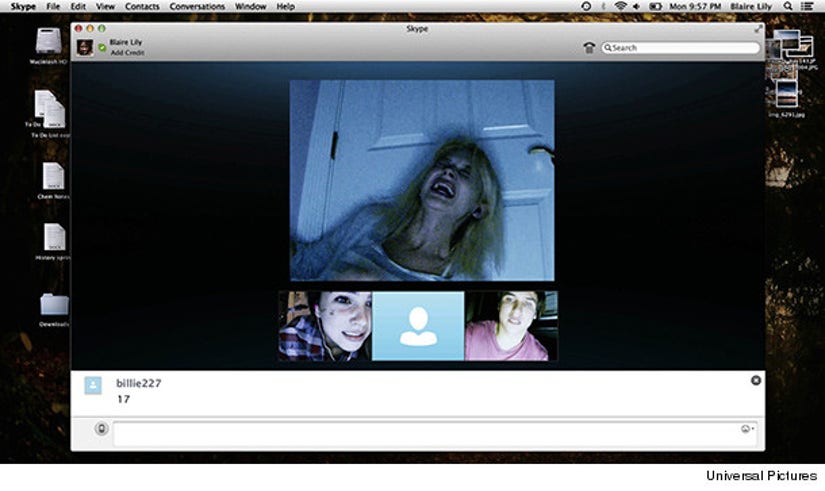 toofab: With any horror film, the sequel question always comes up. Are you thinking ahead yet?

Nelson: I think we are very excited to see how the world embraces our film. If you have any sequel ideas, I'd love to hear them! Don't hold back. The Internet is a big place. Our lives on computers are a big deal. This is not the last movie that's going to be released in theaters that takes place on a computer screen, it's the first.

Jason: I think we are the tip of the iceberg of how we will communicate with each other over the airways. I think there are a lot more stories we can tell.