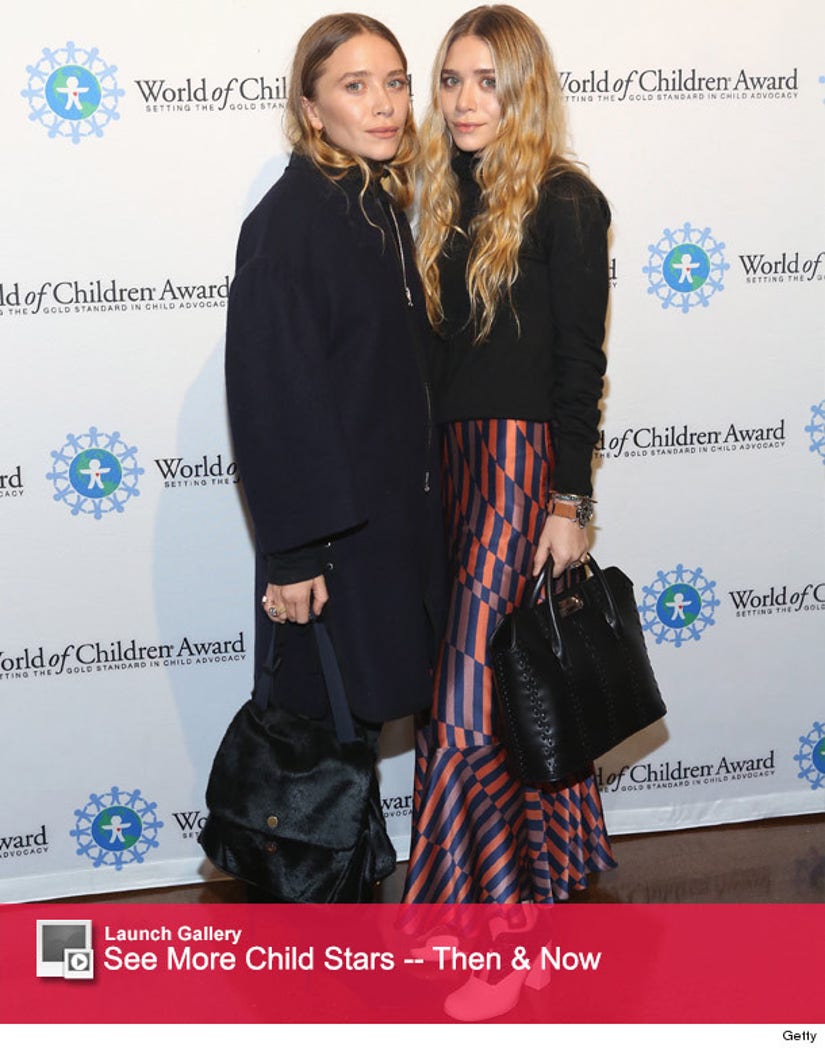 The Olsen twins might be joining "Fuller House" ... once they get the details!

Mary-Kate and Ashley Olsen chatted with Women's Wear Daily on Tuesday, where they opened up about the "Full House" spinoff that's coming to Netflix.

"We just found out about it today," Mary-Kate told the site. "I guess we're going to talk to the creators and see what's happening."

The actresses also revealed that they hadn't even heard about the series ... until costar John Stamos spilled the news during an interview with Jimmy Kimmel earlier this week.

"I ran into Bob [Saget] the other day and we didn't even talk about it," Ashley said. "I'm shocked I haven't heard from John [Stamos]," Mary-Kate added.

While neither of the ladies have ruled out appearing on the show, they did say that they want to get some opinions from their former costars about the new series.

"I'm going to call [Saget] and get his perspective," Ashley confessed.

"Fuller House" will follow a now-pregnant D.J. Tanner (Candace Cameron-Bure), who just lost her husband and is still living in San Francisco. D.J.'s sister, Stephanie Tanner (Jodie Sweetin), is now an aspiring musician and her BFF Kimmy Gibbler (Andrea Barber) is also a mother to a teenage daughter. Stephanie and Kimmy move in with D.J. to help her take care of her two boys and baby after she loses her husband.

Would you like to see the Olsen twins return to "Fuller House"? Tell toofab in the comment section below and check out the gallery above to see more child stars then and now! 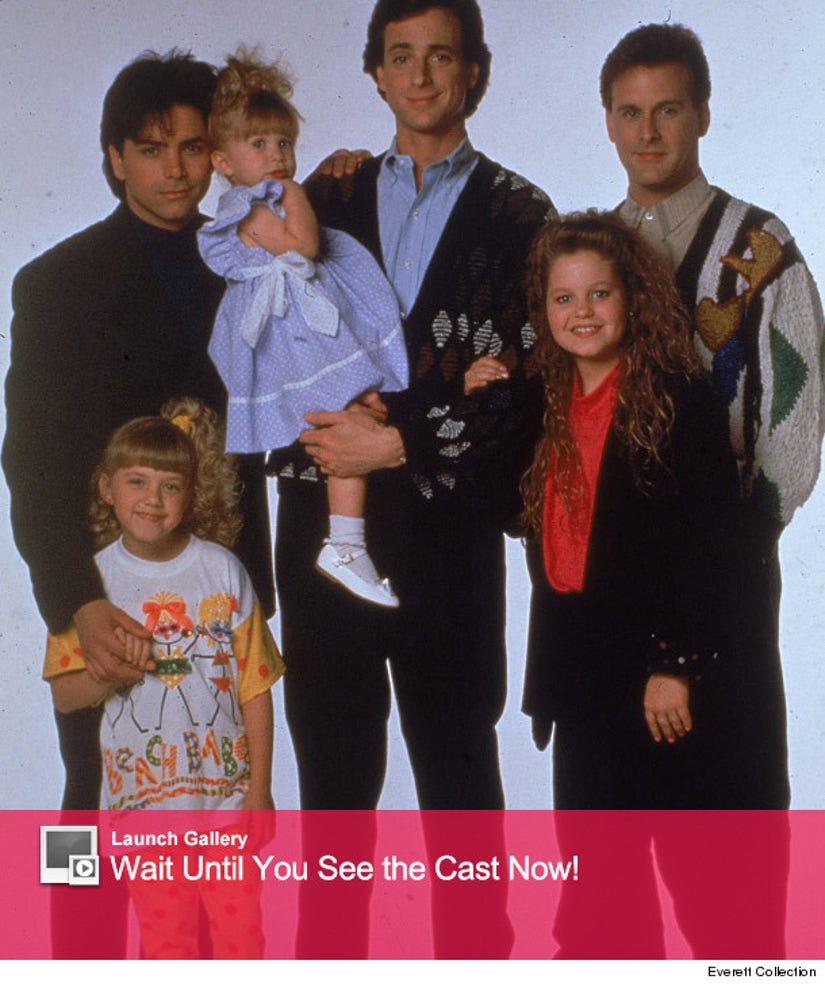