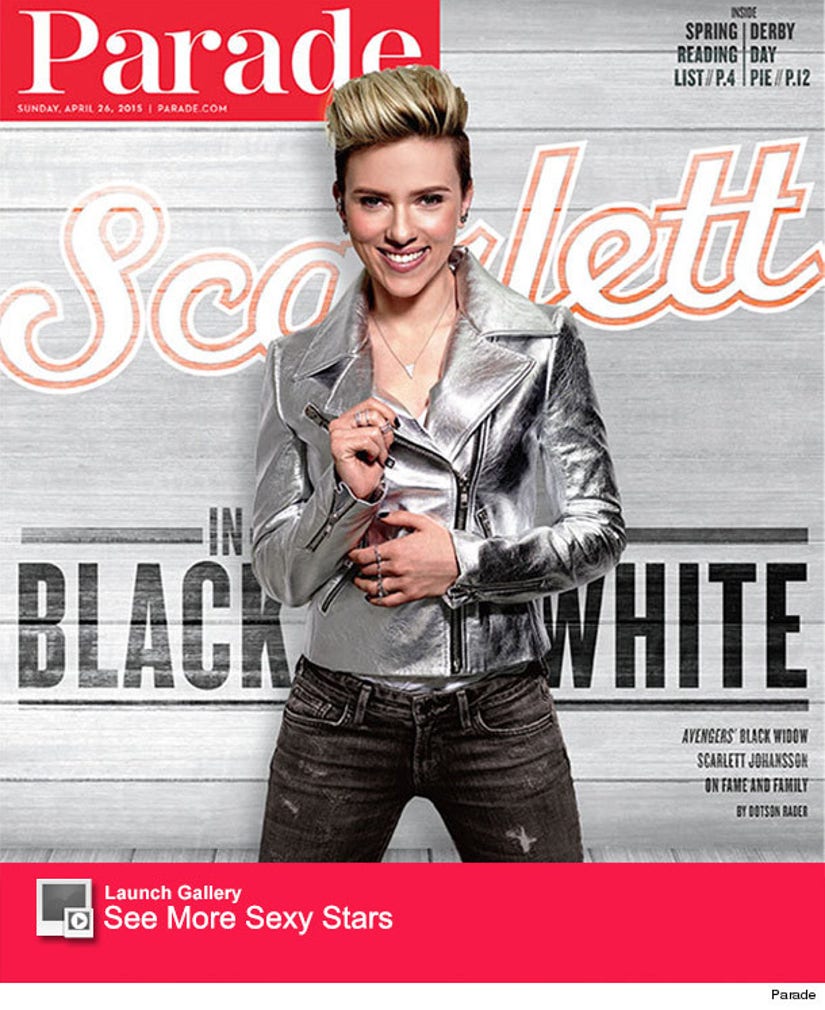 Scarlett Johansson's got it all!

Not only is the actress a new mom to 6-month-old daughter Rose Dorothy, but she also recently tied the knot with the French art curator and former journalist Romain Dauriac.

But things weren't always so perfect for the blonde bombshell. The "Avengers: Age Of Ultron" star was previously married to actor Ryan Reynolds, who she divorced in 2011.

The 30-year-old opens up in the latest issue of Parade magazine about finding a marriage that worked for her and life with her new little girl.

"Acting is a very strange world to be co-existing in. It's very volatile. There's always going to be the more successful person," she admits. "It's related to rejection. Because actors, if they're not having success, connect it directly to unpopularity—to the fact that nobody wants them. It's not necessarily true. I'm constantly rejected." 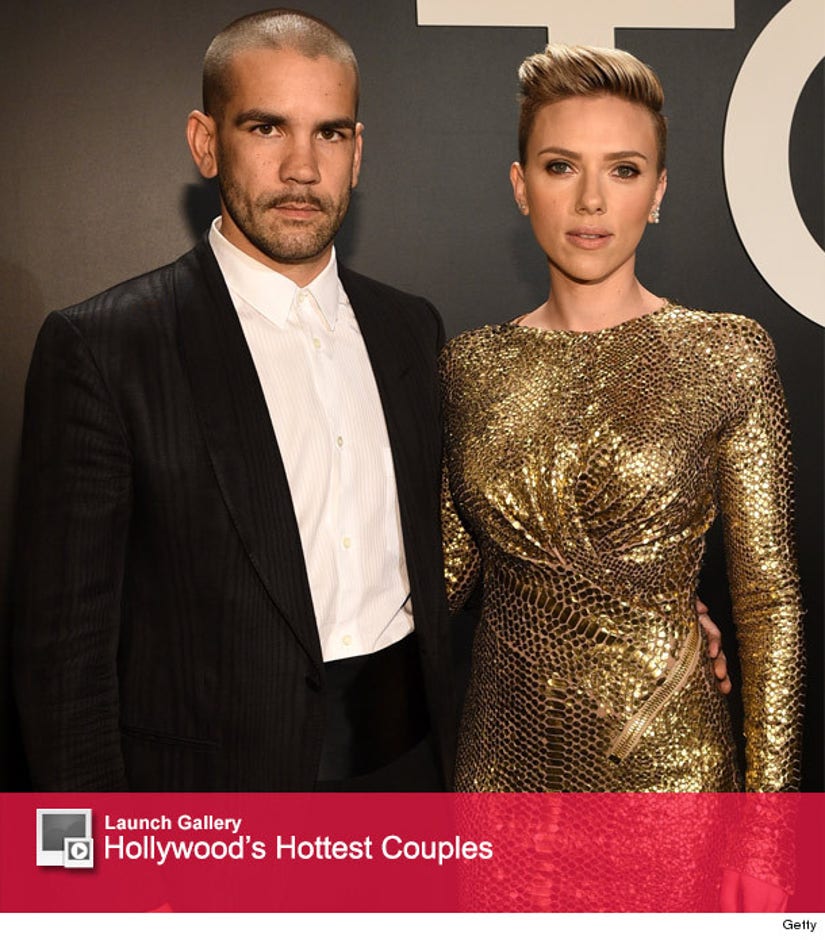 "[Marriage] takes a lot of work. It takes a man who's not only confident in the love that you have for one another, but confident in what he has going on in his own career. He has to be in a field that's completely different from yours. My husband's also involved in art. What's important to him is the recognition that he gets from his job, and that has nothing to do with my job."

Along with having very different careers the couple, who married in October 2014, also share different interests but find themselves intrigued by each other's worlds.

"We like to go out and go dancing. Other times, we like to sit at home and eat Thai food and watch 'House Hunters International' for four hours," the star shared. "He's interested in my weird, alien entertainment world. It fascinates him because it's so different than what he knows. And I like to go to art openings with him and talk about art and emerging artists with him. That's his passion."

The duo, who split their time between Paris and New York, do share one thing in common -- their love for their beautiful daughter Rose.

"The biggest joy that I have is looking at my daughter," she gushed. "When I'm just hanging out with her and we're doing silly stuff and if I make her laugh, the feeling of joy I have is explosive. If I can make her laugh and she gets a big smile on her face, that's pretty much it. If only you could actually bottle that and carry it around."

Life as a celebrity can have its downsides, especially when it comes to keeping her daughter out of the spotlight.

What do you think of the star's candid comments? Sound off below then head on over to Parade.com for more from Scarlett's interview!