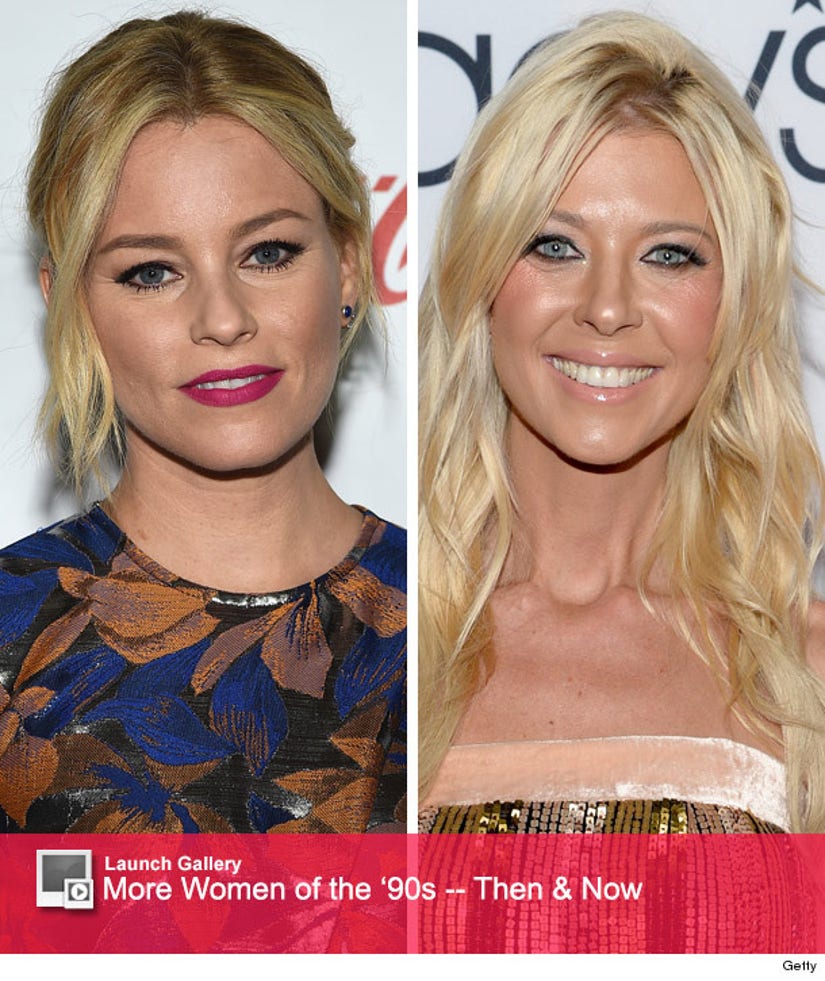 Success in Hollywood is a tricky game!

Elizabeth Banks has enjoyed a super successful career as an actress and is now jumping behind the camera as she directs the highly anticipated a cappella sequel "Pitch Perfect 2".

But getting there wasn't easy, as the 41-year-old admits that not every actress in her "age group" has been so lucky.

"There was a group of us girls coming up. A lot of us are surviving. Some of us are not," she explains in a recent interview with The Hollywood Reporter.

"I used to go to auditions with Tara Reid. So, you know, we didn't all make it. We're not all still here. I do love 'Sharknado,'" she quickly added.

Ironically, the two have a lot more in common than one would think. The "American Pie" actress starred in a recent parody of "The Hunger Games" called"The Hungover Game," spoofing Banks' character Effie.

"The list of women who get to make studio-level films is very short," she admits. "And I'm not quite in that club yet. Until this movie comes out, then we'll see. This shoot is the test. I like to get A's"

What do you think of the star's candid comments? Sound off below then head over to The Hollywood Reporter for more from Elizabeth's interview!