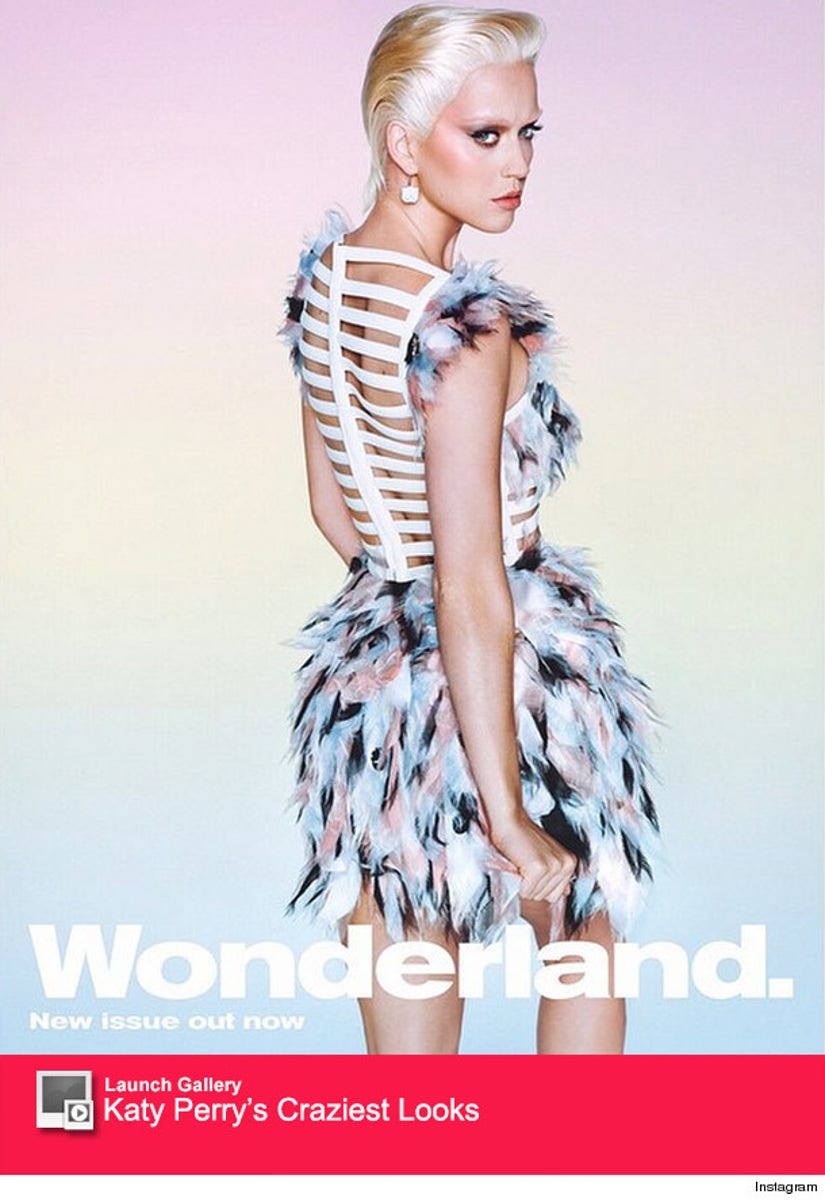 Is that you, Katy Perry?!

The singer took to Instagram on Thursday to share a sneak peek from her new photo shoot with Wonderland magazine.

In the photo, the "Roar" singer shows off her short blonde 'do while rocking a black, blue and pink feathered dress.

The pop star loves to play with her looks -- from her hair color to her outfits -- and we think she can totally rock this edgy cut!

The "Dark Horse" singer has been keeping herself busy these days on her Prismatic World Tour ... and Perry made headlines earlier this week for her wardrobe after she performed in Taiwan wearing a sequined sunflower dress. 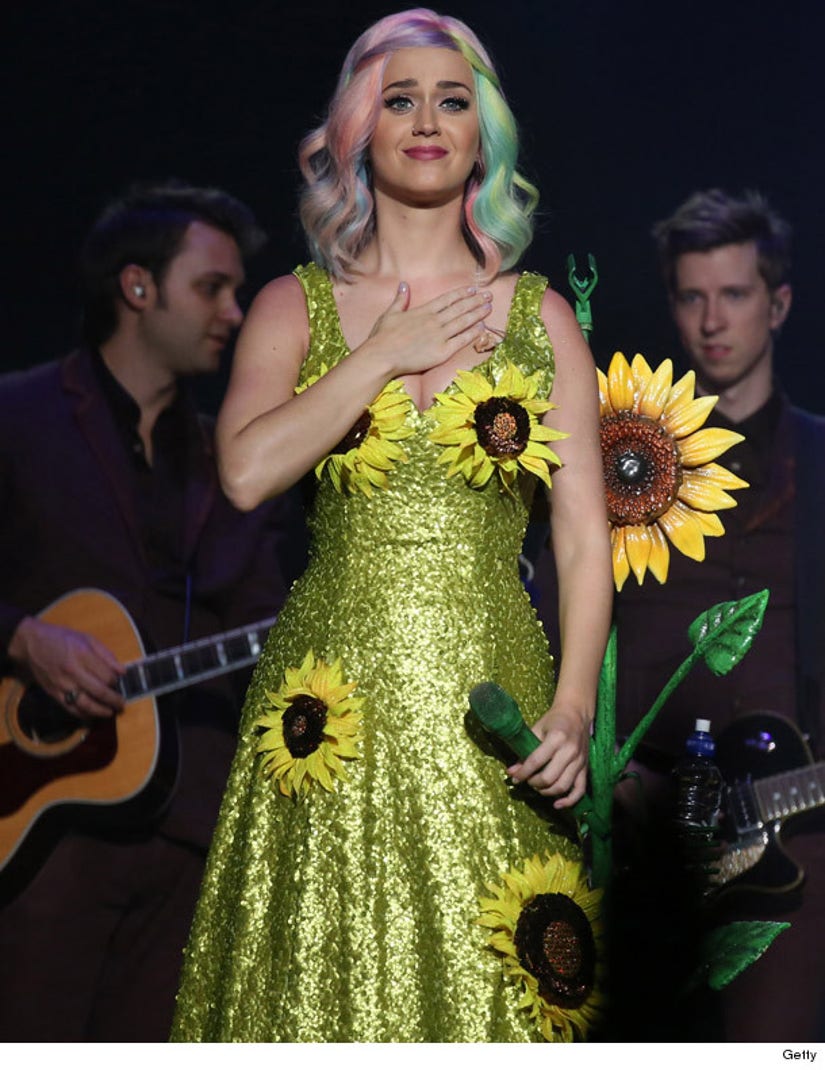 The sunflower was used as a symbol for the Taiwan Sunflower Student Movement, which celebrated its one-year anniversary just a few weeks ago.

While some concertgoers criticized the singer for taking a political stance, other's brushed off the costume as a coincidence.

What do you think about Katy's makeover? Tell toofab in the comment section below and click "Launch Gallery" above to see more of the singer's wild styles!