Kylie Jenner recently dropped $2.7 million on a new mansion in Calabasas, California, but her older sisters are worried she's not ready to live on her own!

On Sunday's upcoming episode of "Keeping Up With the Kardashians," Kim and Khloe Kardashian warn their younger sis about everything that she needs to do before moving in to her new pad.

"Here are things you need to think about ..." Kim says before listing out her must-haves. "Earthquake insurance, we live in California, that is a must," she declares. "Flood insurance, fire insurance," Khloe adds.

"Home owner's association fees ... HOA fees can be like a thousand bucks a month," Mrs. West declares to a shocked Kylie.

After Khloe adds even more tasks to the list, the 17-year-old reality star admits that she might not be ready to take on all of this responsibility.

"Kim and Khloe have made me aware that it's a little tough to own a home," Kylie says in a confessional interview. "I really hope I'm not in over my head." 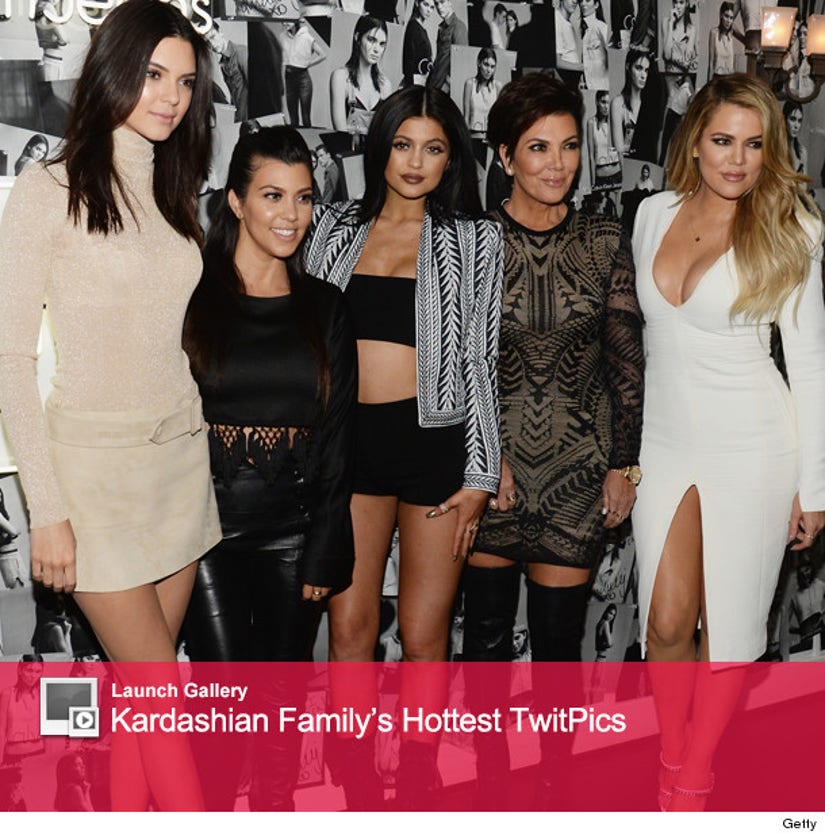 Judging from Kris Jenner's involvement in her daughter's lives, we're guessing that this teenage homeowner won't be dealing with all of this alone.

In fact, the famous momager recently revealed that she's been giving her daughter advice about her new home.

"I think it's so important to make a lot of lists and really plan out what you're doing and what order it should be done," Kris told E! in February.

While Kylie may need help with the logistics, she has taken charge of the decorating.

"You know she completely has her own style," the proud mama said. "Kylie has her own vision on how she wants her home to look. She has a few months now until she moves in, to really take her time and get it together...so she will really embrace that time...and get really creative. Kylie is really excited!"

The young reality star is expected to move into her new digs in August, and the home is only a block away from where Khloe and Kourtney Kardashian ﻿live.

Check out the clip above to see what went down next, and see all the house drama unfold on the new episode of "Keeping Up With the Kardashians" on Sunday, May 3 at 9pm ET/PT on E!.