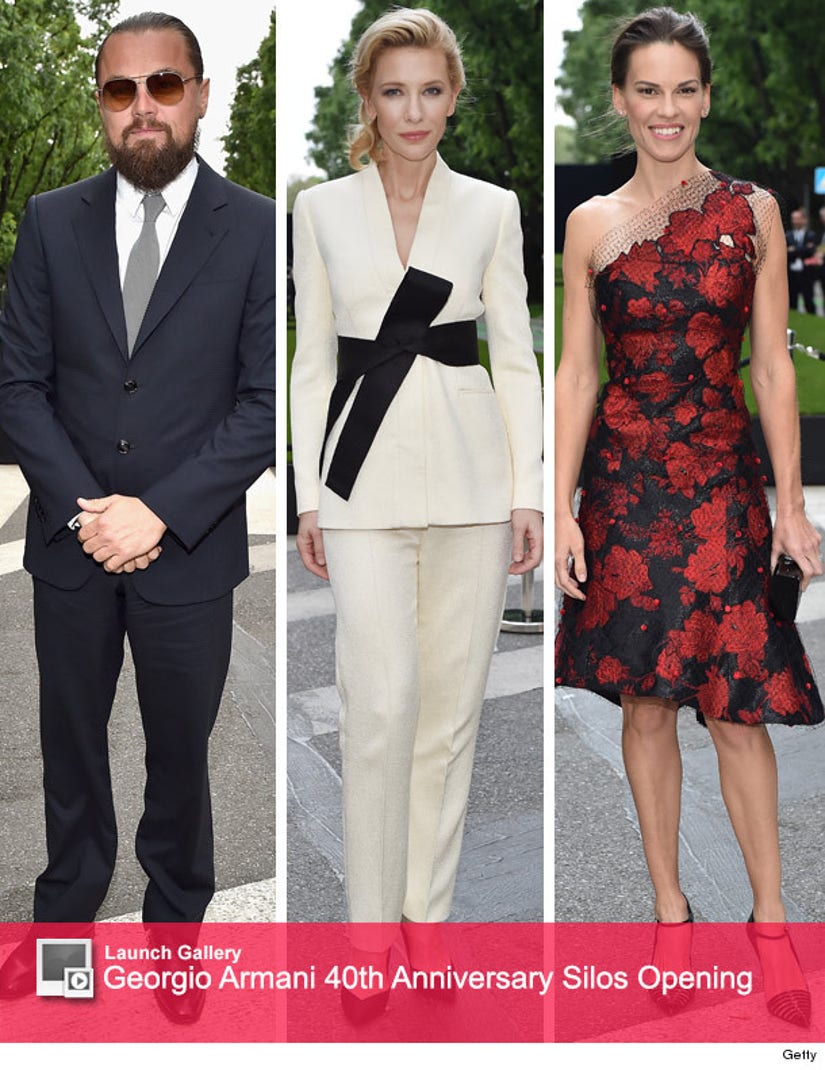 The "Wolf of Wall Street" hunk -- who hasn't attended a public event since September 2014 -- looked dapper in a classic navy blue suit with a gray tie, but his bushy beard made him almost unrecognizable among the stylish guests. 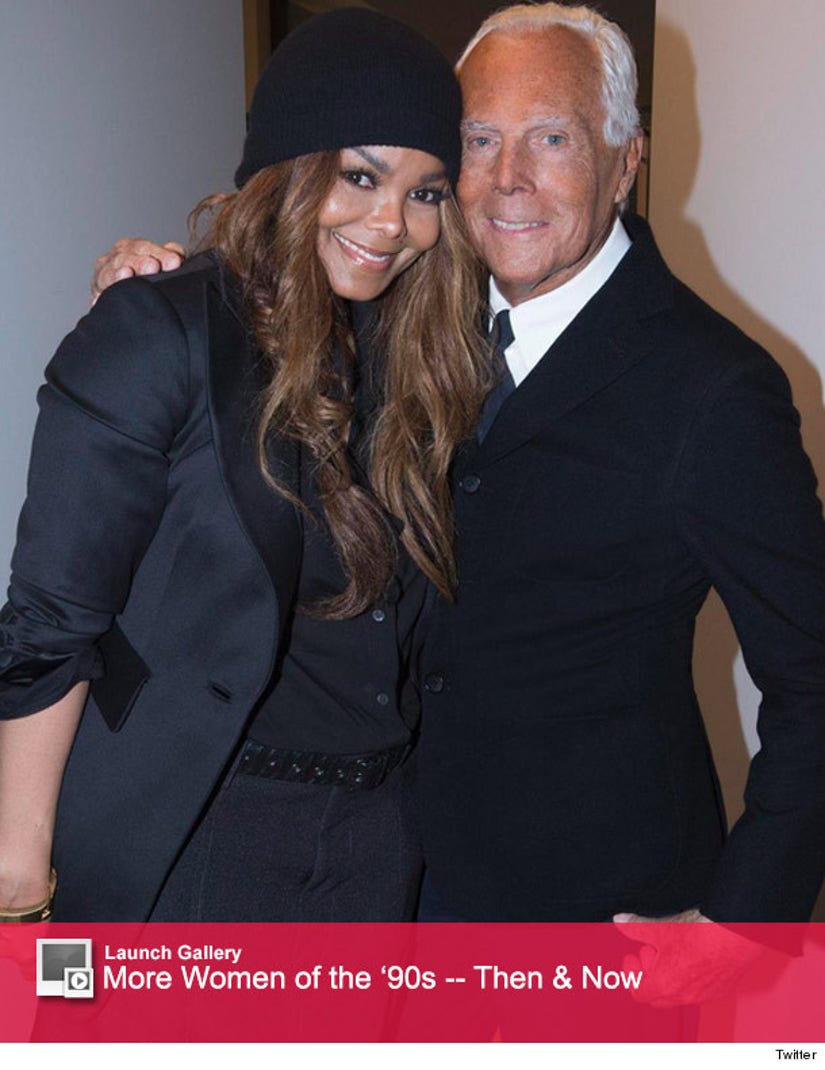 Another big star to make a rare appearance in honor of her favorite designer was Janet Jackson, who has largely stayed out of the spotlight since moving to Saudi Arabia with husband Wissam Al Mana in 2012.

Armani took to Twitter to share a snapshot with the 48-year-old singer, who looked gorgeous in black pants and a matching blazer, which she paired with loose curls and a beanie.

The last time we saw Janet was in February, when she stepped out for a shopping excursion in Milan. Prior to that, she made her first red carpet appearance in over a year and a half when she attended the Vogue Fashion Dubai Experience Gala dinner in October.

Check out the gallery above to see all the stars who came out to celebrate Armani.