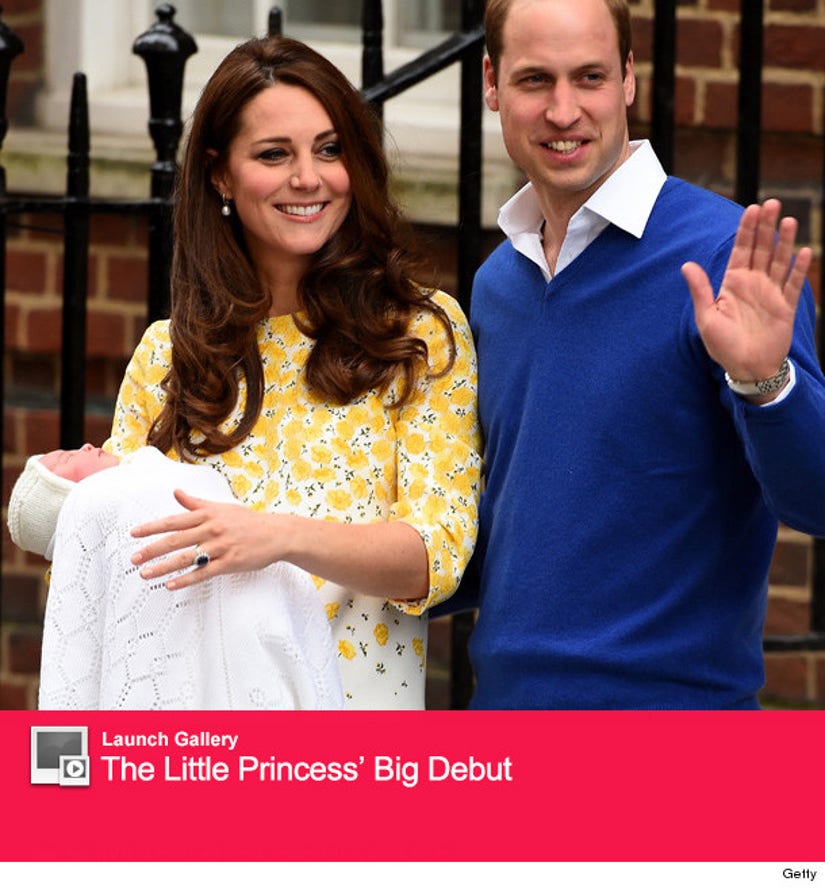 Kate Middleton and Prince William debuted their second child, a girl, at St. Mary's Hospital in London on Saturday, shortly after the news of the baby's arrival was announced on Twitter.

The baby will be known as Her Royal Highness Princess Charlotte of Cambridge.

Her Royal Highness The Duchess of Cambridge was safely delivered of a daughter at 8.34am.

The baby weighs 8lbs 3oz. The Duke of Cambridge was present for the birth.

The Queen, The Duke of Edinburgh, The Prince of Wales & The Duchess of Cornwall, Prince Harry & members of both families have been informed

Her Royal Highness and her child are both doing well.

Shortly after the baby's birth, Prince William was seen carrying Prince George into the hospital, where both of them waved to all the waiting fans (below). 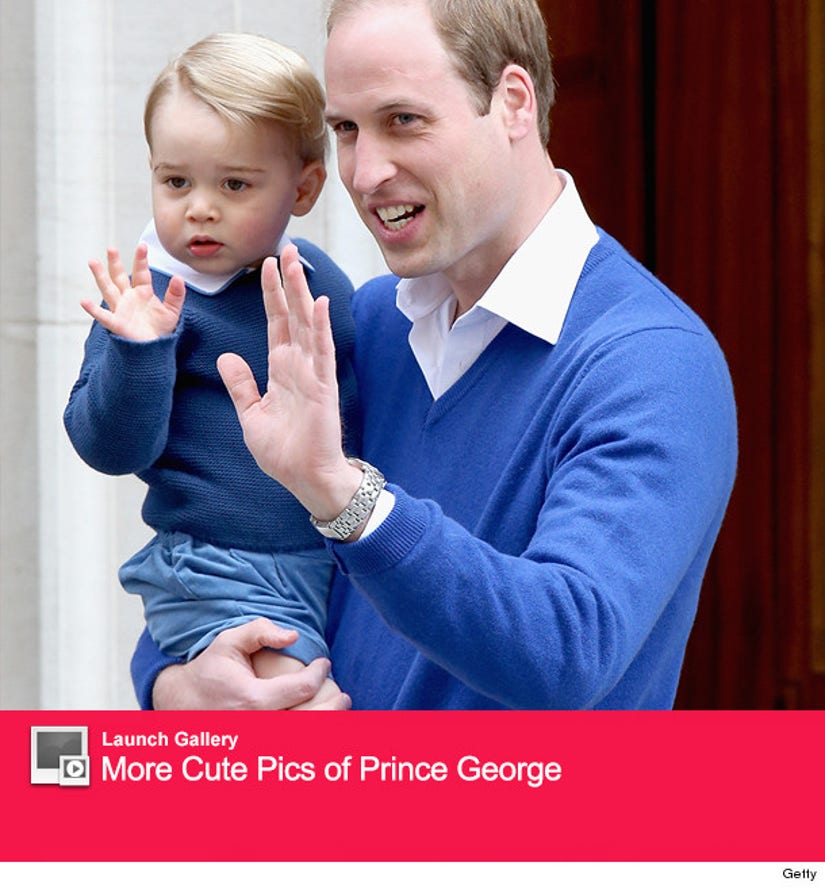 Fans of the Duke and Duchess of Cambridge were lining up for days in preparation for the arrival of the little one.

News broke in September that the royal couple was expecting. "Their Royal Highnesses, The Duke and Duchess of Cambridge, are very pleased to announce that the Duchess of Cambridge is expecting their second child," Clarence House said in a statement at the time. "The Queen and members of both families are delighted with the news."

Middleton was treated for Hyperemesis Gravidarum at Kensignton Palace shortly after the announcement -- the same disorder Kate suffered from during her first pregnancy with their son, George, 21 months.

While we anxiously wait for more photos of the new addition, check out the gallery above to see some sweet pics of big brother George! 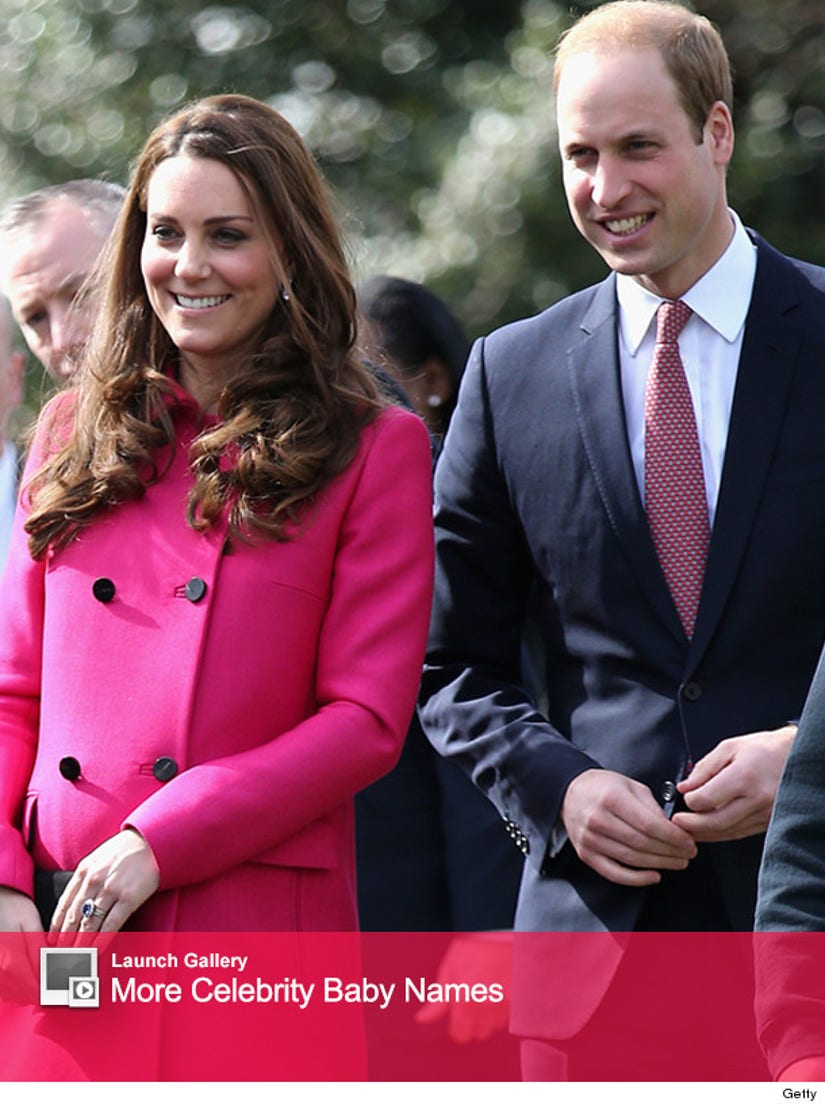