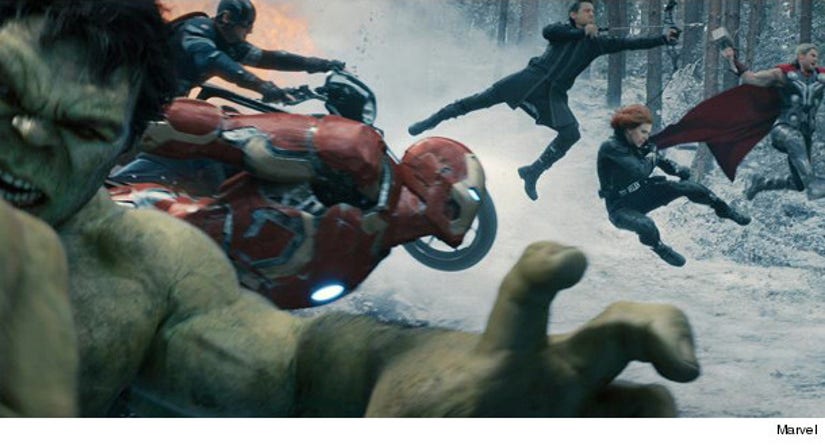 "Avengers: Age of Ultron" brought in some major money this weekend ... and with it, a whole lotta questions about the future for Earth's Mightiest Heroes.

After two and a half hours of Marvel mayhem, our favorite group of super-friends was once again scattered around the universe, new faces were introduced and teases for future films have us already excited for the next one.

With that ... here are the biggest mysteries that remain as we forge ahead! 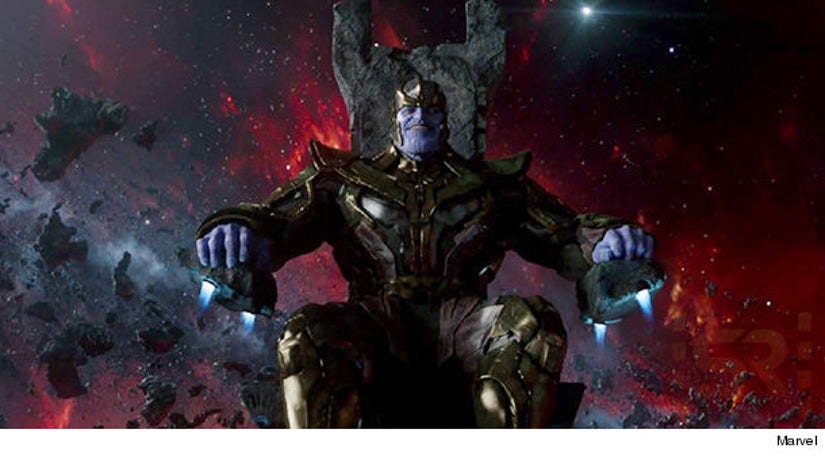 During a mid-credits scene, we see the Mad Titan finally take hold of the Infinity Gauntlet, saying to himself "Fine, I'll do it myself."

So what's he trying to do? Collect all six Infinity Stones, which grant him some seriously apocalyptic powers when they're all inserted into his metallic glove. We've already seen Thanos (Josh Brolin) try to use both Loki and Ronan the Accuser to get two of the gems for him in the past ... and they both failed, miserably. Now, it looks like he's ready to hunt them down on his own.

We now know The Vision controls the Mind Stone, the Space Stone (aka the Terreract) is in Asgard, the Power Stone is currently in the hands of the Nova Corps after the events of "Guardians of the Galaxy," and the Reality Stone (aka the Aether of "Thor 2") may or may not still be under The Collector's care. The Time and Soul stones are still unaccounted for.

Our other guess: The Soul Stone pops up in "Doctor Strange." 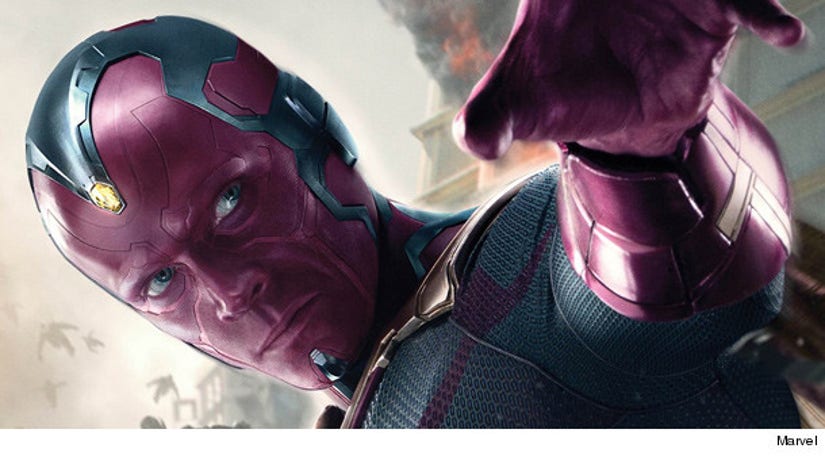 2.) What does this mean for The Vision?

The Vision was brought to life thanks to the Mind Stone -- but can he survive without it?

There's no way Thanos won't fill that gauntlet up with all his gems at some point, meaning he'll have to rip it from Vision's head. This can't be good.

Considering this guy is the breakout character of the "Age of Ultron," expect a whole lot of outrage if he gets offed by the Mad Titan! 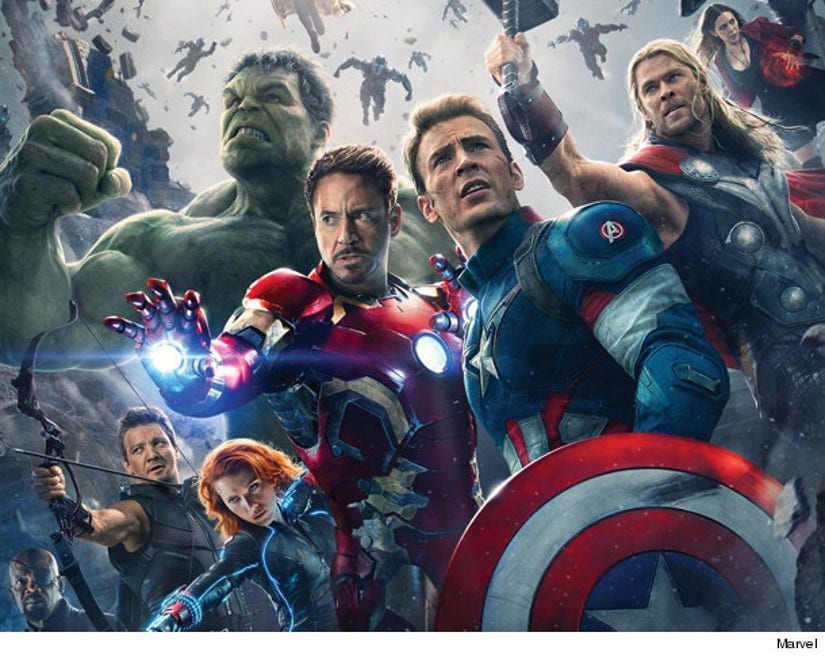 The end of "Age of Ultron" introduced a brand new lineup of Avengers, with Captain America and Black Widow training The Vision, Falcon, Scarlet Witch and War Machine.

Thor has traveled back to Asgard to investigate that terrifying vision of its future, Hulk flew away to places unknown, Hawkeye hung up his bow and arrow for domestic bliss and Tony Stark planned to follow suit.

But is any of this permanent? Probably not.

Hawkeye, Iron Man, Captain America, Black Widow, Scarlet Witch and Falcon are all confirmed for "Civil War" already. But why will Clint Barton come out of retirement? And do you think Vision and Rhodey will still pop up in the next film?

The only ones we're not expecting to see for a while are The Hulk and Thor ... and no, we honestly have no idea where the green guy is heading! 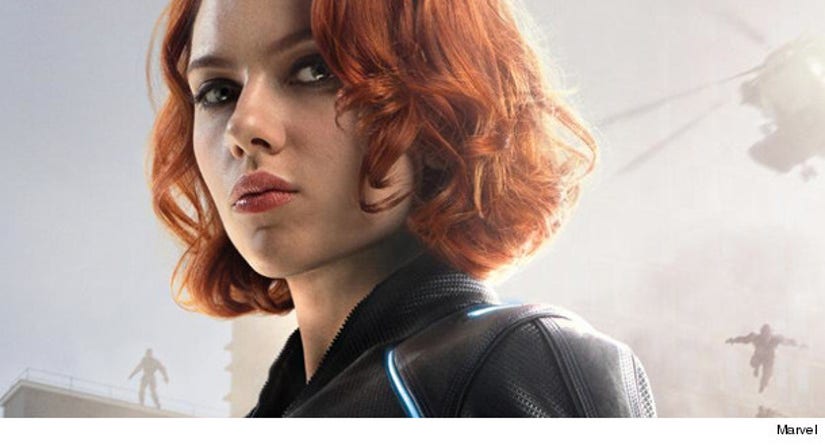 4.) With Hulk gone, where does that leave Widow?

This was a rough movie for Natasha Romanoff, who revealed she can never have children after being "sterilized" as part of her Black Widow training. She also let down her guard and got close to Bruce Banner, who took off when things got green.

Even Scarlett Johansson was excited to see what happens next when she talked about the future films at a press conference.

"She realizes her calling is a greater one. It's not necessarily one she's thrilled about, but that's what's heroic about her," ScarJo says of Widow's current situation. "She's accepting the call of duty even though its at her own personal loss. I think it's an interesting place to leave her. There's many different directions to go. Is she going to be able to stand this huge weight that's bearing down on her or will she crack under it? I guess we'll have to wait and see."

Do you think she'll wait around for Banner? 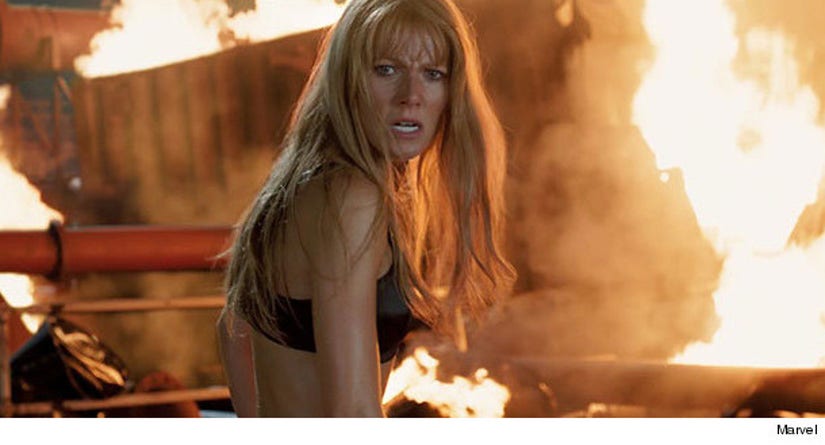 5.) Will Pepper Potts and Jane Foster ever get their "Avengers" due?

While Gwyneth Paltrow and Natalie Portman star in the solo outings for their male counterparts, they haven't had a real chance to interact with the rest of the crew.

Paltrow's Potts popped up for a brief scene in the first "Avengers" film, while both characters had their absences explained away in this one. Pepper had a business to run, while Jane was busy being a famous astrophysicist.

While this is almost definitely due to Marvel not wanting to blow through the actress' contracts, we'd love to see them mingling with the rest of the cinematic universe!

Did Vision reallllly kill Ultron? Will Andy Serkis' Ulysses Klaw pop up as the Big Bad in "Black Panther," sans arm? And were any of you bummed when you found out that leaked Spider-Man stinger didn't end up being real?

What were you left asking after this weekend's big opening? Sound off below!