In a new preview of a two-part special of "Keeping Up with the Kardashians" that will focus on Jenner's transition from male to female, the matriarch breaks down to tears while discussing the news with daughter Kim Kardashian.

In the emotional clip, Kim tries to explain Bruce's journey to Kris. "He has to deal with this for the rest of his entire life," the 34-year-old tells her mother. "Waking up and feeling like, 'Woah! This isn't my body. This doesn't feel comfortable.' That's the only way I can kind of imagine it. And you really have to let go."

Kris and Bruce divorced in 2014 after 22 years of marriage ... and it definitely still sounds like the 59-year-old is having a bit of a tough time with Jenner's life-changing decision.

"I have these memories of this life," Kris says with tears in her eyes. "And I feel sometimes like it didn't exist."

While this is the first time Kris has spoken publicly about Bruce's transition, the Olympian's ex-wives Chrystie Crownover and Linda Thompson both expressed love and support for their ex-husband during the 65-year-old's sit down with Diane Sawyer last month.

What do you think about Kris' tearful reaction? Tell toofab in the comment section below and check out more of the Kardashian/Jenner's family photos in the gallery. 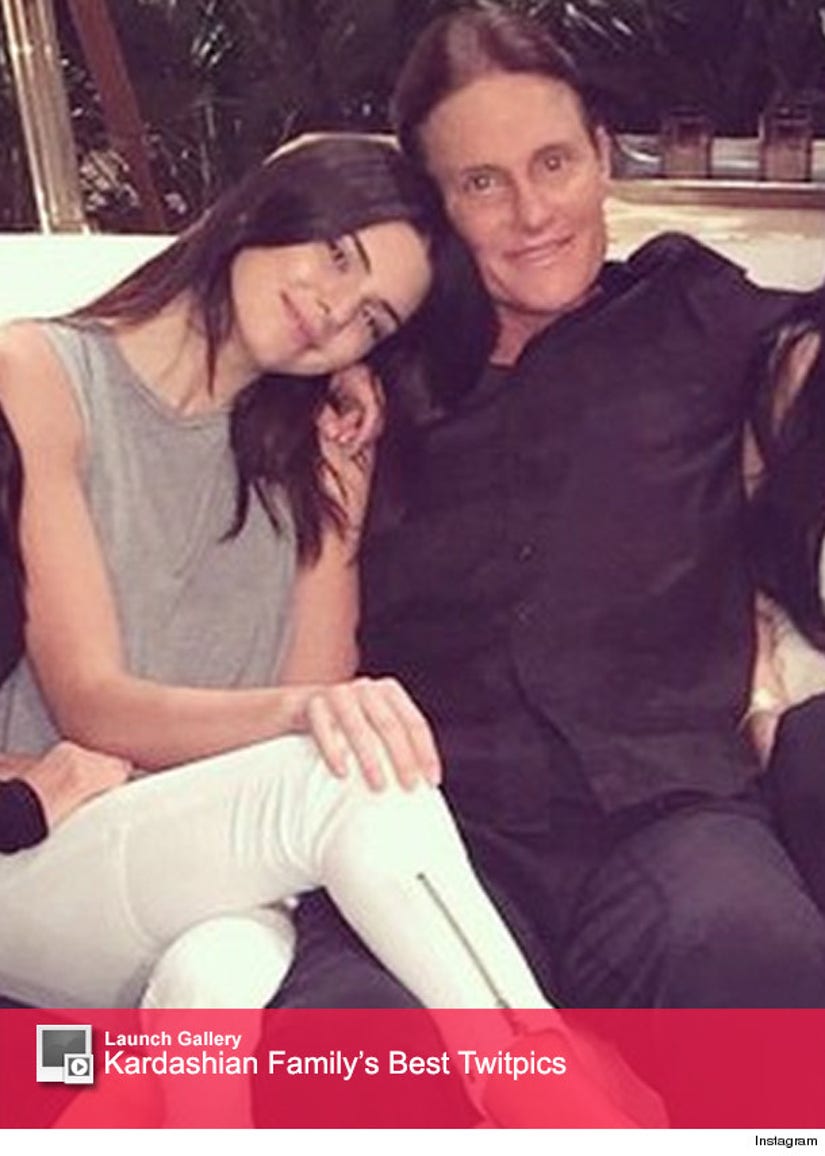