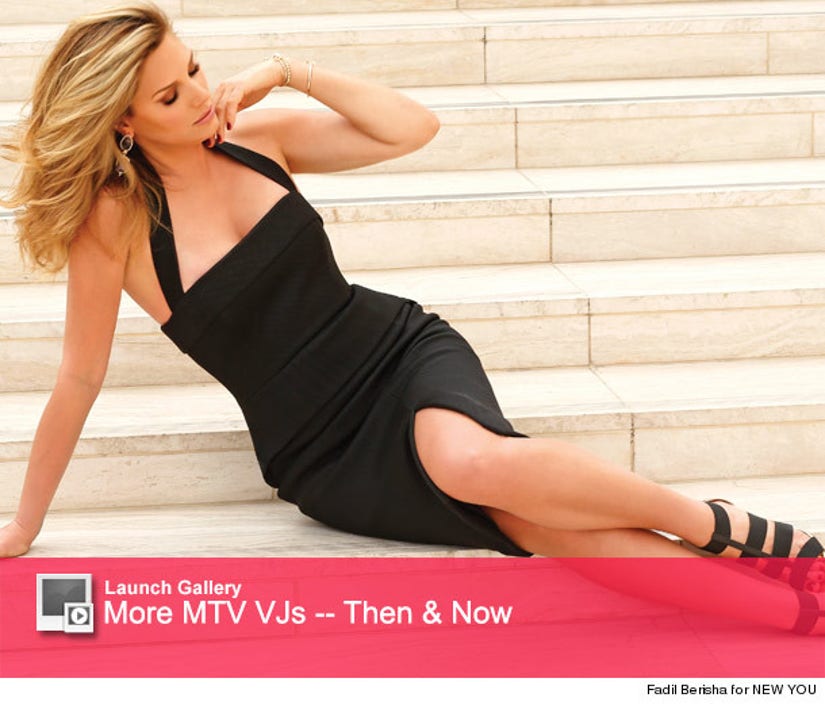 Daisy Fuentes has come a long way since the '90s ... and she's more confident than ever!

Now 48, the model shot to fame as a VJ on MTV back in the day, and says it wasn't easy to break through on mainstream media.

"As a Hispanic woman, you face even more challenges," she says in an interview with New You magazine. "When I started out in the nineties, there wasn't even such a word as a 'cross-over. I went into the business a little fearless. I didn't realize there were such challenges in the industry. Sometimes when we're young, we don't overthink things; we just go for them."

It paid off, but even after she got her gig at MTV, Fuentes struggled with body image issues.

"I got into the business at 20 and everyone was on a diet, so I went on a diet. I would try to look thinner or better out of pure vanity." she tells the mag. "Now I still experience a little vanity, but it's mostly because I don't want to get older and not have a good lifestyle."

Daisy also opens up about what men find sexy in a woman.

"What men prefer—what we all prefer--- is to not hear so much bitching and complaining,” she says. "Just to be comfortable and confident, whether you're skinny, you have curves, or you're muscular or athletic, or chubby. That's sexy.”

"I love relationships, I love men, I love dating. I don't need them for my life but I love it all and I want it,” adds Fuentes, who was last linked to singer Richard Marx. “I've made it so that I am so fulfilled and so complete that I welcome anyone into my life and it's okay for anyone to leave --- just don't block the doorway."

For the full interview with Daisy, pick up New You on newsstands nationwide today.

What do guys think of Fuentes candid comments? Tell toofab in the comment section below and click “Launch Gallery” for MTV Vjs now and then! 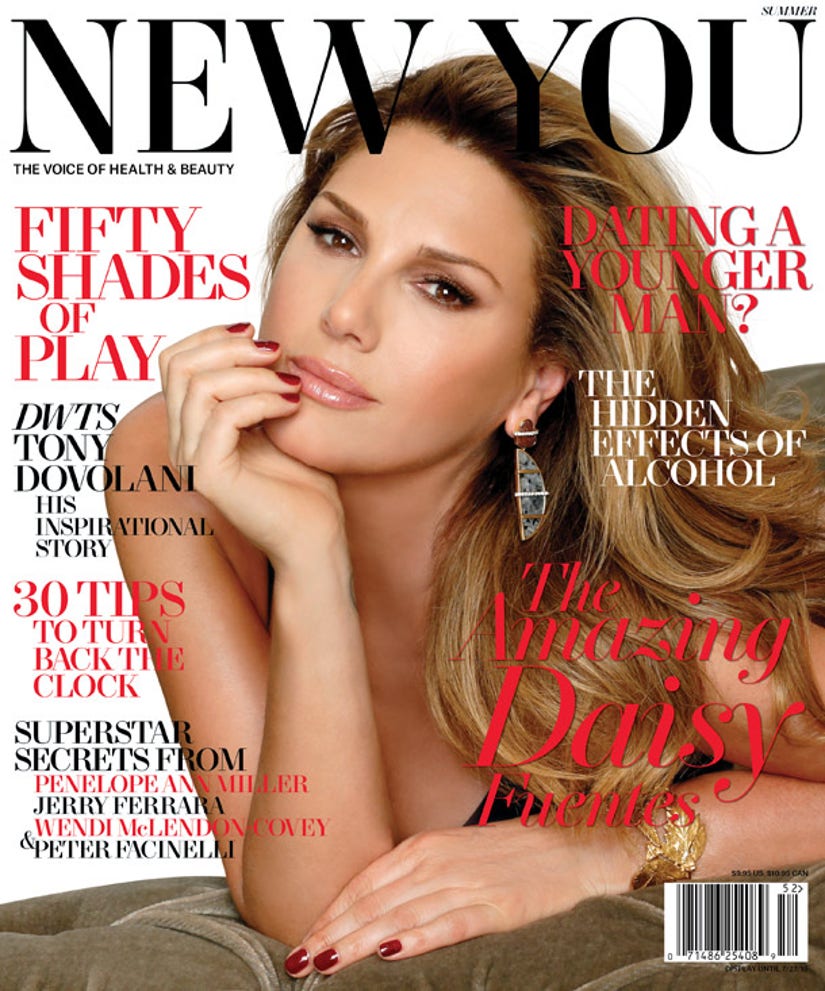