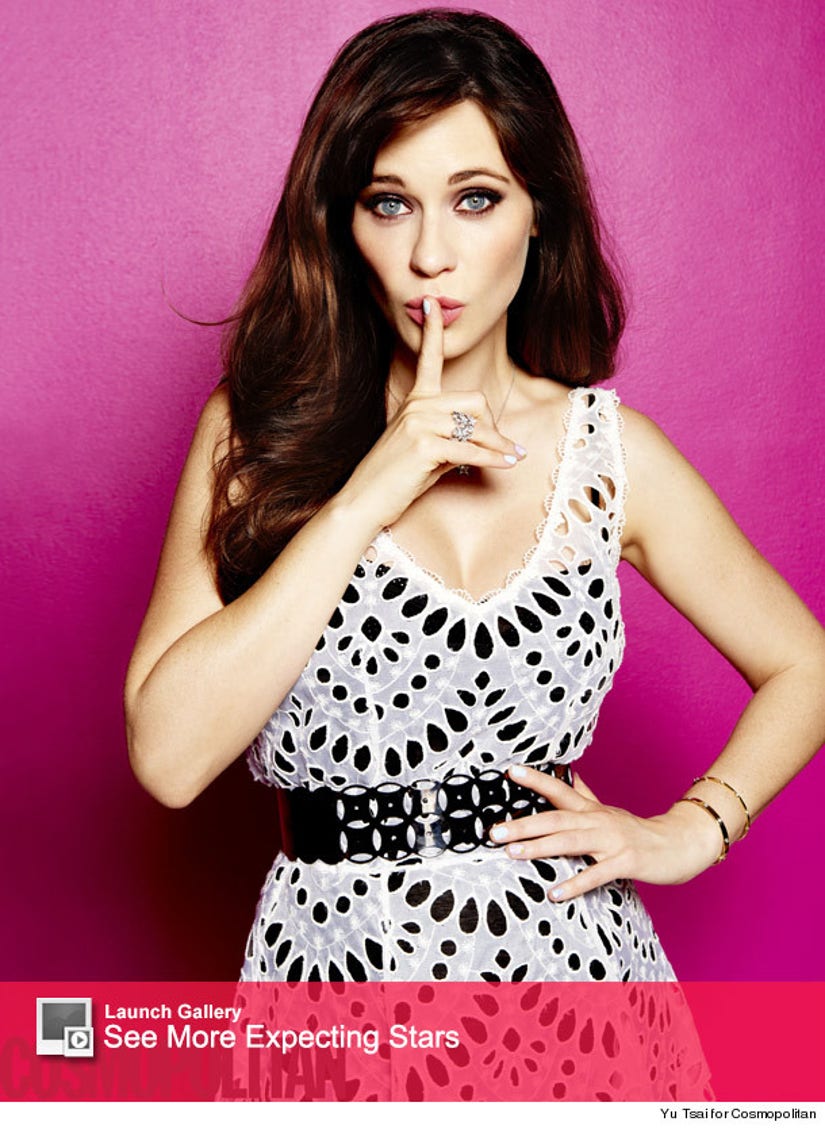 Zooey Deschanel is speaking out against the "Skinny-is-better" mentality.

The "New Girl" star is looking red hot in the cover of Cosmopolitan's June issue, where she opens up about why she won't be posing in a "body after baby" photo shoots.

The actress is pregnant with her first child with fiancé Jacob Pechenik – and says she won't be sharing any pics of her bikini bod with her fans after she gives birth.

"Haven't we all seen those pictures of a sexy new mom in a bikini after one month? I will not be that person," she tells the mag. "I've always gone my own course and never been someone who had the need to be super skinny. I like a healthy look."

"I don't buy into that skinny-is-better mentality," the 35-year-old continues. "I just eat healthy and work out and don't worry about my weight too much. Actresses aren't models, and most of them never wanted to be." 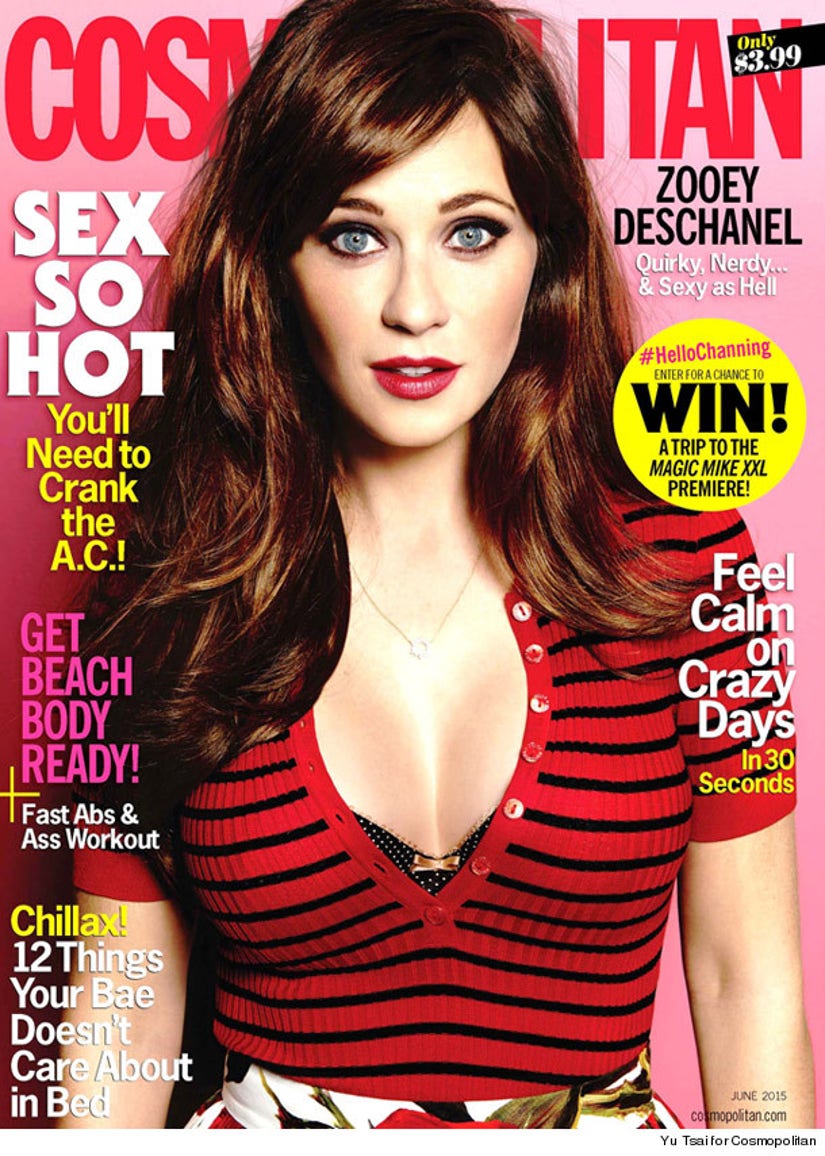 Deschanel also takes a stand against being asked solely about fashion during awards season, a disappointing trend that launched the #AskHerMore Twitter campaign this year.

"Just because you're wearing a dress, doesn't mean you don't have any ideas. It's a shame to reduce smart, talented women to clothes models," she says. "But you can be a feminist and femmy. I don't see how those things contradict each other."

To read Zooey's full interview, pick up the June issue of Cosmopolitan, on stands May 12.

What do you think of Zooey's candid remarks? Tell toofab in the comments section below and click the “Launch Gallery” for expecting stars!