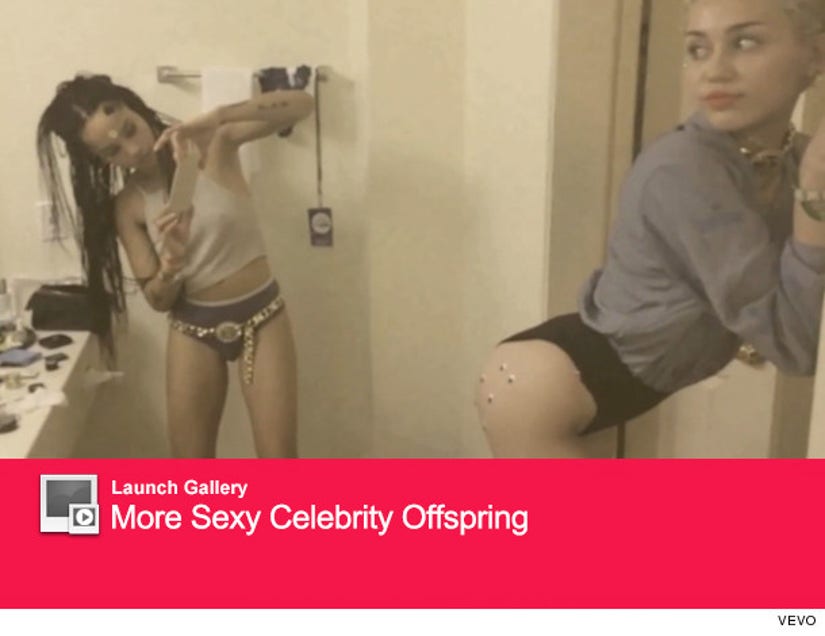 The "Wrecking Ball" singer and the "Insurgent" star strip down to the skivvies for Lolawolf's "Bitch" music video, where they proceed to smoke blunts and take scantily-clad pics of each others' butts in a hotel bathroom.

The pair even plays with toy guns and sits down for a game of cards (with a Hannah Montana deck, of course!) as they lip sync to the catchy track.

The video, which was directed by Trouble Andrew, has a "Spring Breakers" vibe that will make you want to pop some champagne -- check it out above!

The dynamic duo stepped out together at the 2015 Met Gala on Monday night, with both ladies sporting punk-inspired looks from Alexander Wang. 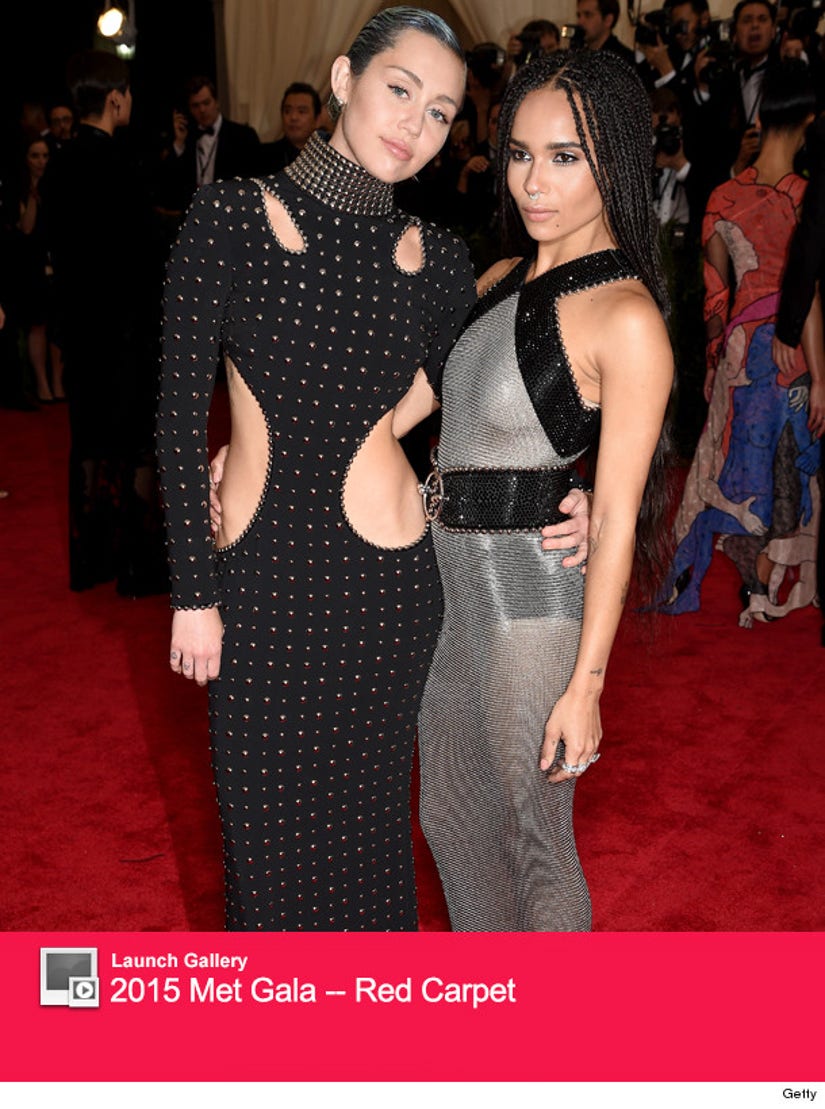 We initially thought it was odd that they were posing for pictures together on the red carpet, but now it all makes sense -- they clearly bonded during the video shoot, right?!