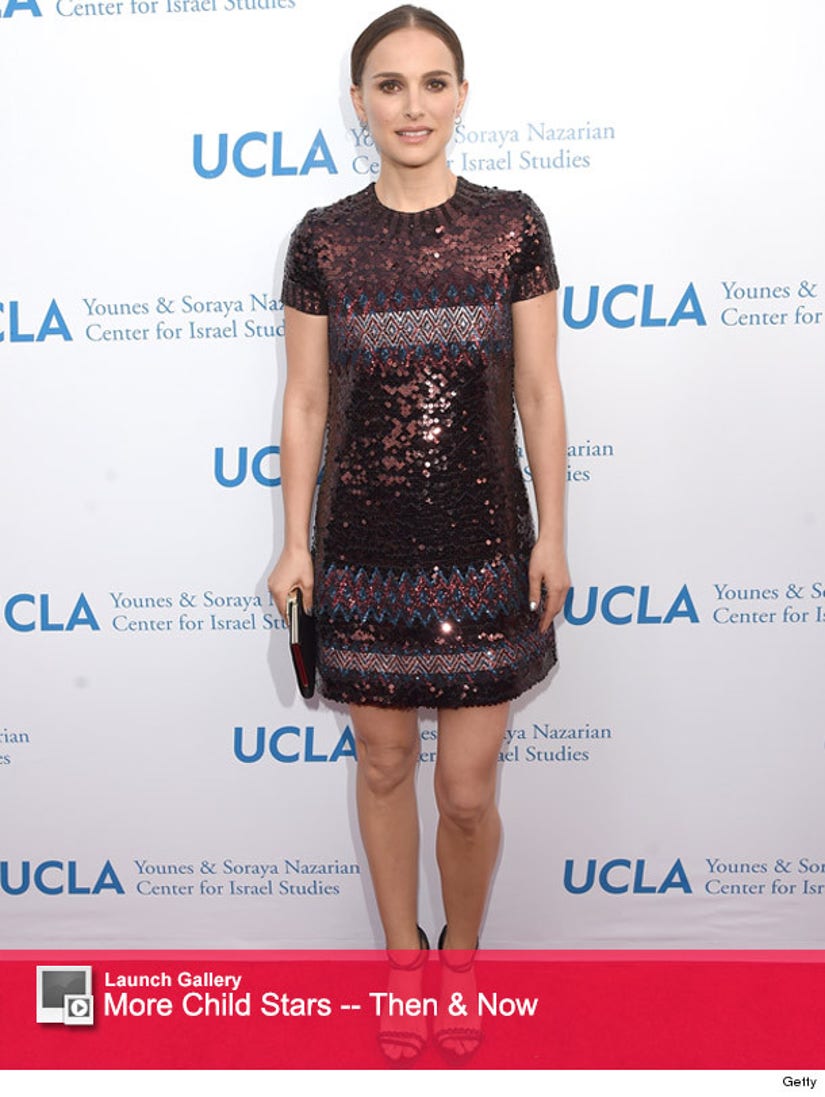 Don't expect to snap a selfie with Natalie Portman's Academy Award if you ever stop by her house!

The Oscar-winning actress, who picked up a Best Actress trophy for her work in "Black Swan," now admits she has no clue where the statue is now.

"I don't know where it is. I think it's in the safe or something. I don't know. I haven't seen it in a while," she says in a candid new interview with The Hollywood Reporter.

"I mean, Darren [Aronofsky, director of 'Black Swan'] actually said to me something when we were in that whole thing that resonated so deeply," she explains. "I was reading the story of Abraham to my child and talking about, like, not worshipping false idols. And this is literally like gold men. This is lit­er­ally worshipping gold idols — if you worship it. That's why it's not displayed on the wall. It's a false idol."

The 33-year-old, whose directorial debut "A Tale of Love and Darkness" is heading to Cannes next month, also looked back at another milestone in her career: Playing Luke and Leia Skywalker's mom in the "Star Wars" prequels.

"I really liked all the people I worked with, [but] the experience was hard for me because I didn't really understand what was going on with the bluescreens and everything," she says. "I just was, you know, I was like 16 and had never done that before, and I was kind of confused."

These days, Portman lives in Paris with her ballet dancer husband Benjamin Millepied and the couple's 3-year-old son Aleph.

"I like being a stranger in a place. You're kind of an outsider, and I think that's what makes you," she says of living abroad. "It's the only way I've ever known."