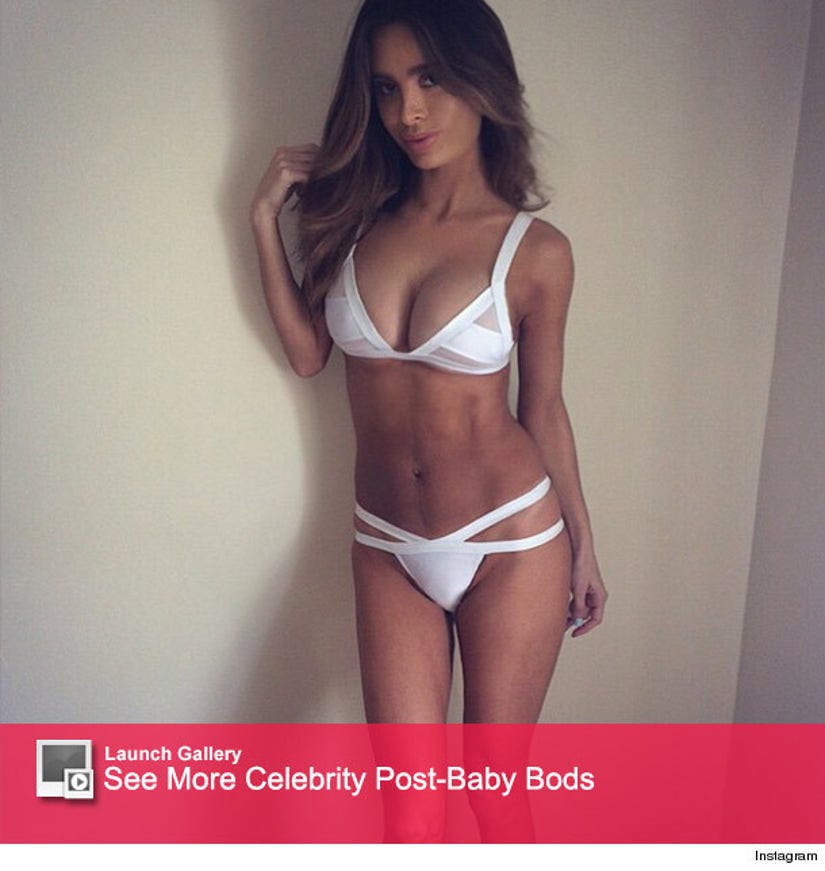 Sarah Stage has one-upped herself once again!

The fit model first made headlines for having a barely-there baby bump just days before giving birth, and now, she's creating even more buzz for her post-baby bikini bod.

The 30-year-old beauty took to Instagram on Tuesday to show off her killer physique in a tiny white two-piece, just three weeks after welcoming son James Hunter.

"Can we talk about how this @shopflynation bikini is only $20?!" she captioned the sexy selfie, adding the hastags, #postpartum and #MomLife.

Can we talk about those abs?! 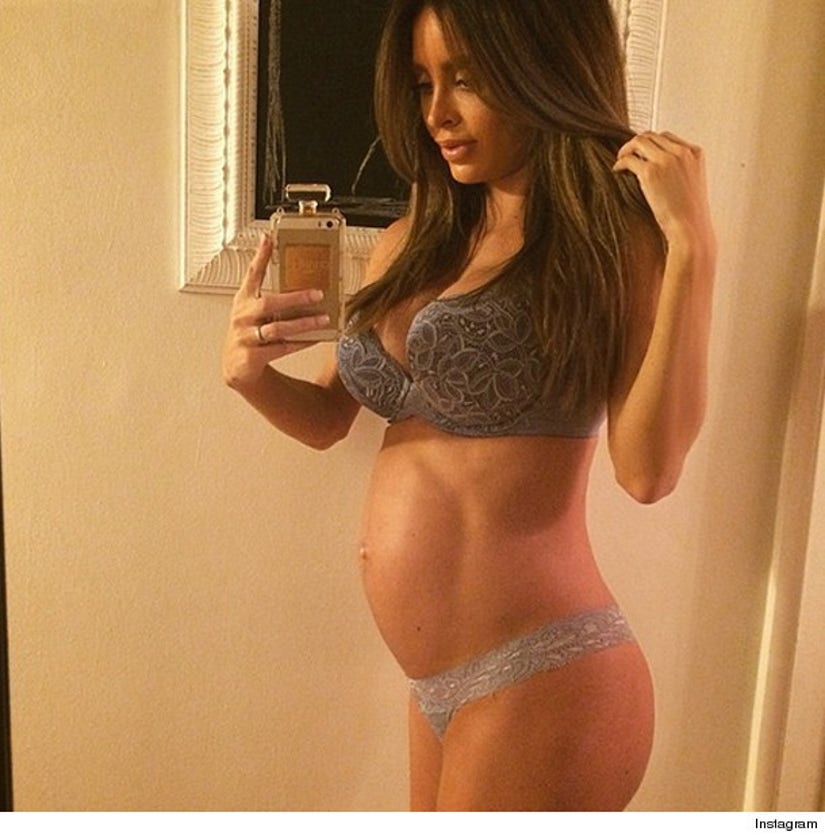 Sarah's pregnancy was criticized by many who thought her "skinny" frame wan't healthy for the baby.

The brunette bombshell appeared on "Good Morning America" last month to address those concerns and defend her appearance.

"As long as the baby is healthy I don't think anything else matters," she said at the time. "That should be the most important thing." 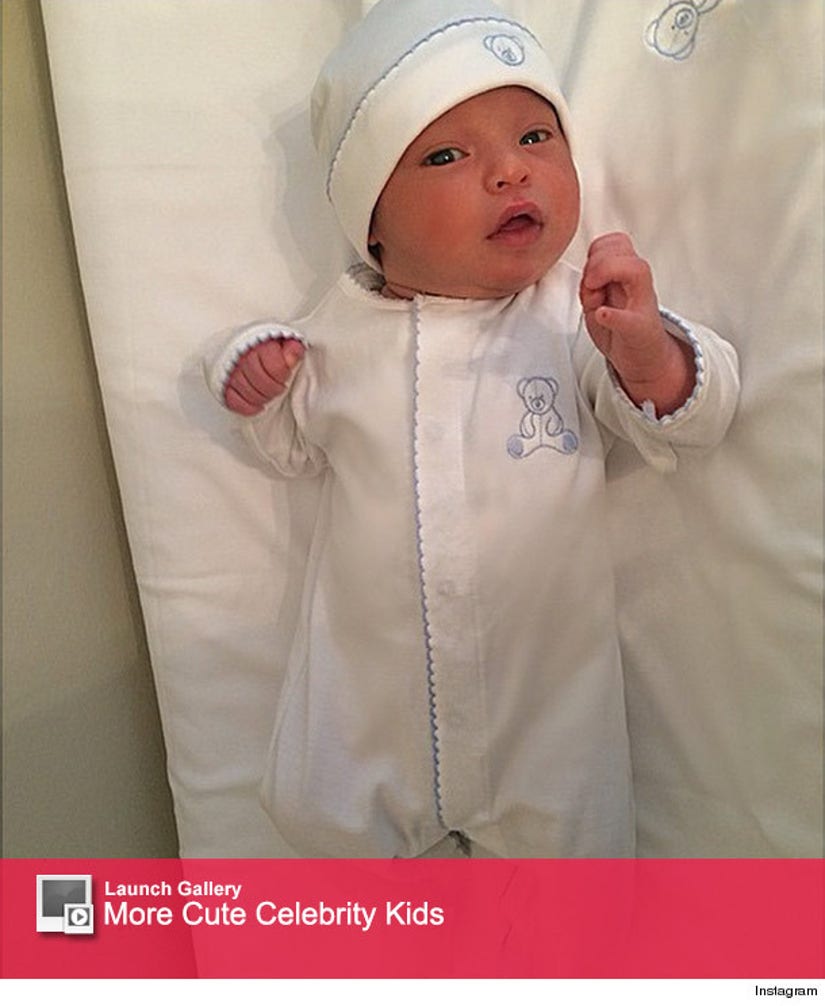 The model welcomed her son on April 14th, weighing in at 8.7 pounds and 22 inches long -- and he's adorable!

What do you think of the model's post-baby bod? Sound off below!