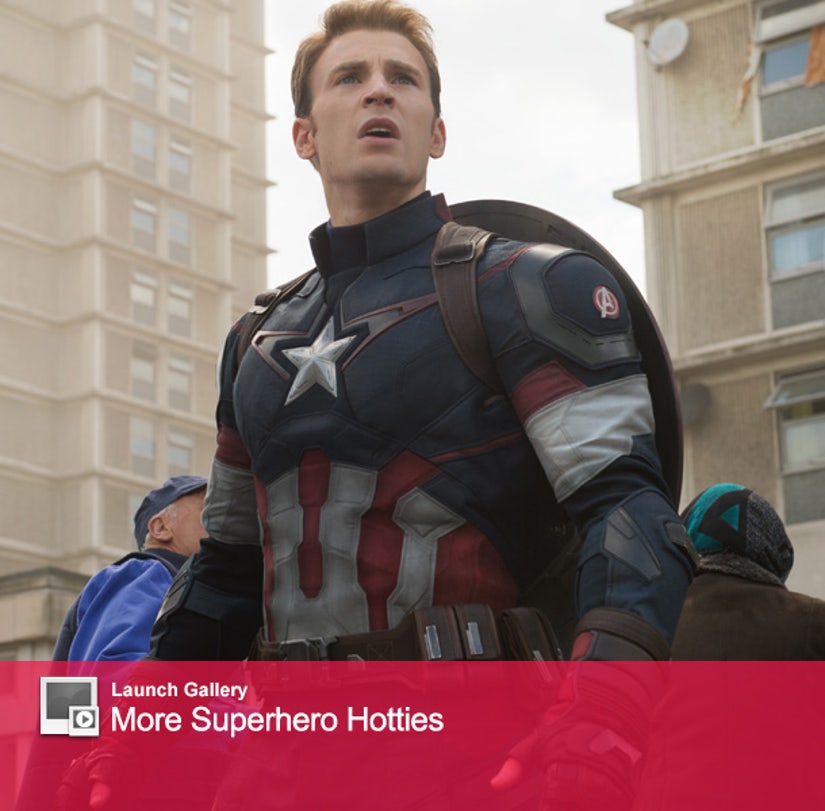 "Captain America: Civil War" should just be called "Avengers 3," because almost everyone in the Marvel Cinematic Universe is on board!

Warning: Some "Age of Ultron" spoilers below.

The studio just announced the full cast of the upcoming flick ... and wow, is this list about to take up some serious space.

Worth noting: Chris Hemsworth (Thor) and Mark Ruffalo (Hulk) will apparently be MIA, something we assumed would happen after the last flick.

The film will also mark Paul Rudd's first interacting with the greater MCU, as Ant-Man will also appear.

Marvel released the official plot synopsis as well: "Civil War" picks up where "Avengers: Age of Ultron" left off, as Steve Rogers leads the new team of Avengers in their continued efforts to safeguard humanity.

After another international incident involving the Avengers results in collateral damage, political pressure mounts to install a system of accountability and a governing body to determine when to enlist the services of the team. The new status quo fractures the Avengers while they try to protect the world from a new and nefarious villain.

Filming is currently underway in Atlanta, Georgia -- so expect to see a ton of costumed stars in the coming weeks. They'll also be shooting in Germany, Iceland and Puerto Rico.

Joe and Anthony Russo are once again directing, after the critical and box office success of "Captain America: Winter Soldier."