Jack Black isn't holding anything back!

The comedian stopped by Wednesday's "Watch What Happens Live," with his "D Train" costar James Marsden ... where the guys played a game of "Plead the Fifth" and "School of C**k" with host Andy Cohen.

Check out the video above to see what Black said about kissing a guy, his ex-girlfriend Kathy Griffin and farting in public!

We think it's pretty impressive that Jack didn't "Plead the Fifth" once ... even when Andy asked him to reveal the farthest he's gone with another guy and Kathy's "freak number."

"I kissed a dude once, on the lips," the 45-year-old actor confessed. "There was tongue."

The "School of Rock" star also opened up about his equally famous and funny ex-girlfriend, adding that that the red-headed comedienne was especially "liberal" in the bedroom.

"She was very liberal with her freakiness. It was enjoyable I have to confess," Black explained.

Jack and James went on to play a hilarious game of "School of C**k" with Andy, where the actors had to guess whose junk they were looking at. Check out the funny clip above!

What do you think about Black's candid comments? Sound off below and check out the galley to see the rest of the "School of Rock" stars then and now! 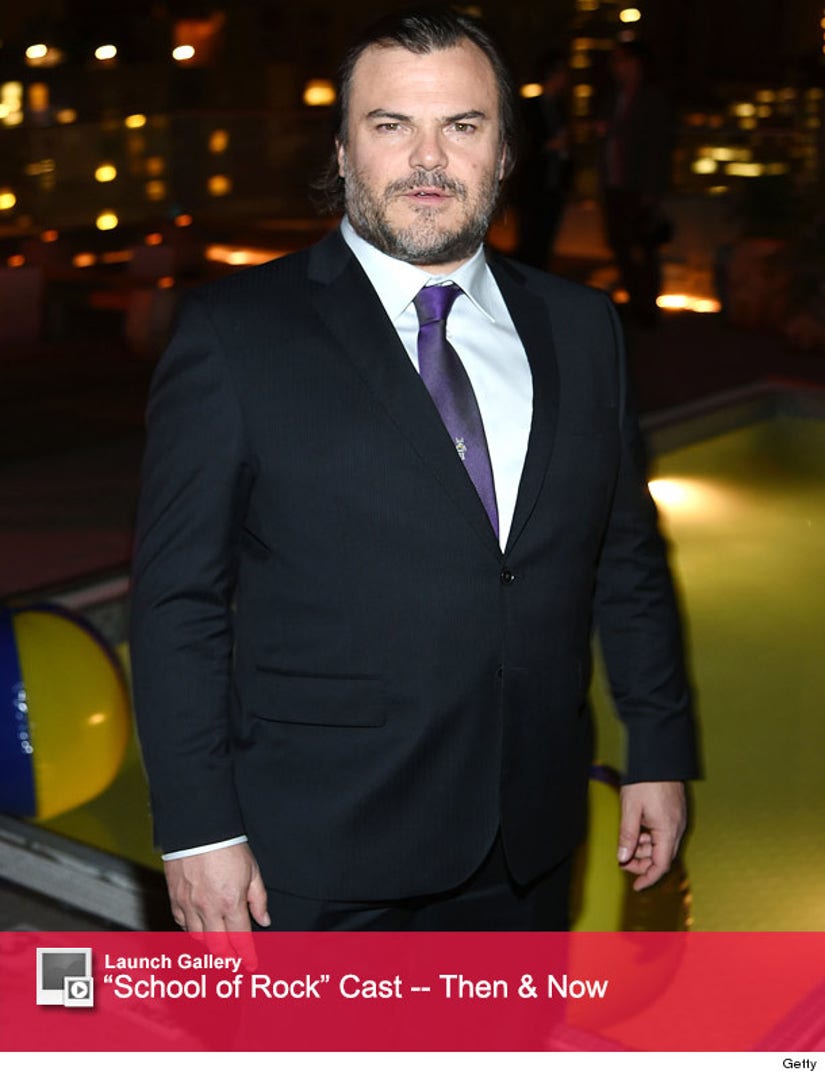