While we were certainly impressed by her father's good looks, the "Franny" star reacted to all the buzz just like any other 21-year-old would ... with embarrassment!

"No one wants to hear their dad called anything but Dad ... hot, nothing like that," she told toofab's Anna Kachikyan at NYLON Magazine's Young Hollywood Issue Party Presented by BCBGeneration on Thursday night. "People were sending my dad texts and emails about it, and he just laughed. We were all laughing about it. 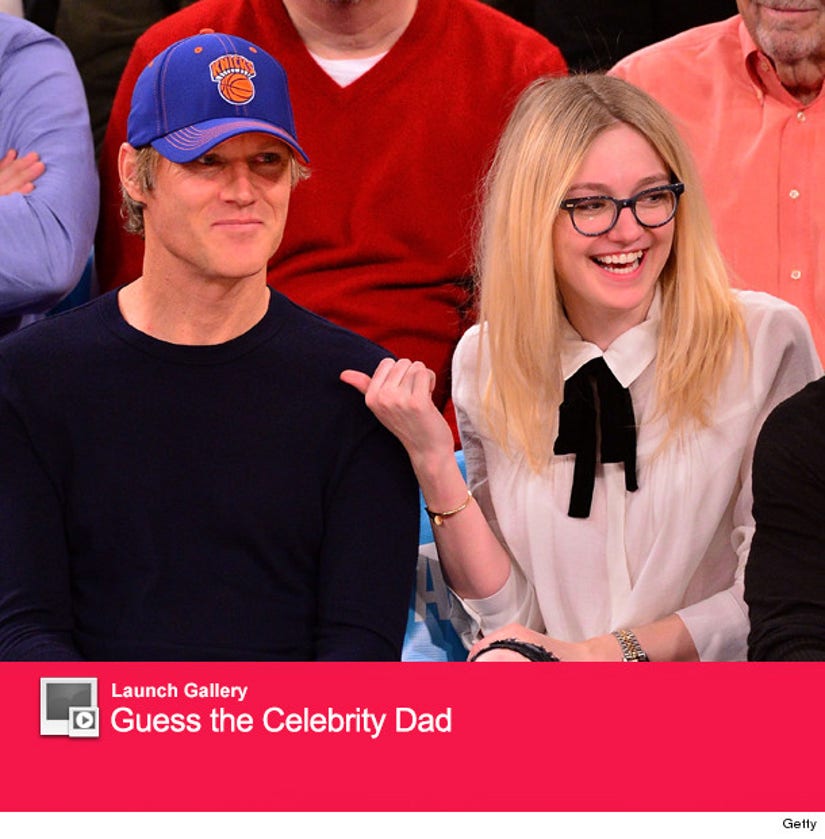 Good genes aside, it seems Dakota's dad also has taught his famous daughter how to successfully transition from child star to leading lady.

It's been 14 years since the pint-sized star stole our hearts in "I Am Sam," but now, she finally has come to terms with her past.

"I've made my peace with the fact that there will be some people who, for the rest of my life, will believe I'm, like, 9 years old," she said in NYLON's May issue. "I have this joke that I'm literally going to be 35, married, and pregnant and people are still going to say, 'Oh my god, you grew up so fast! I can't believe it!'" 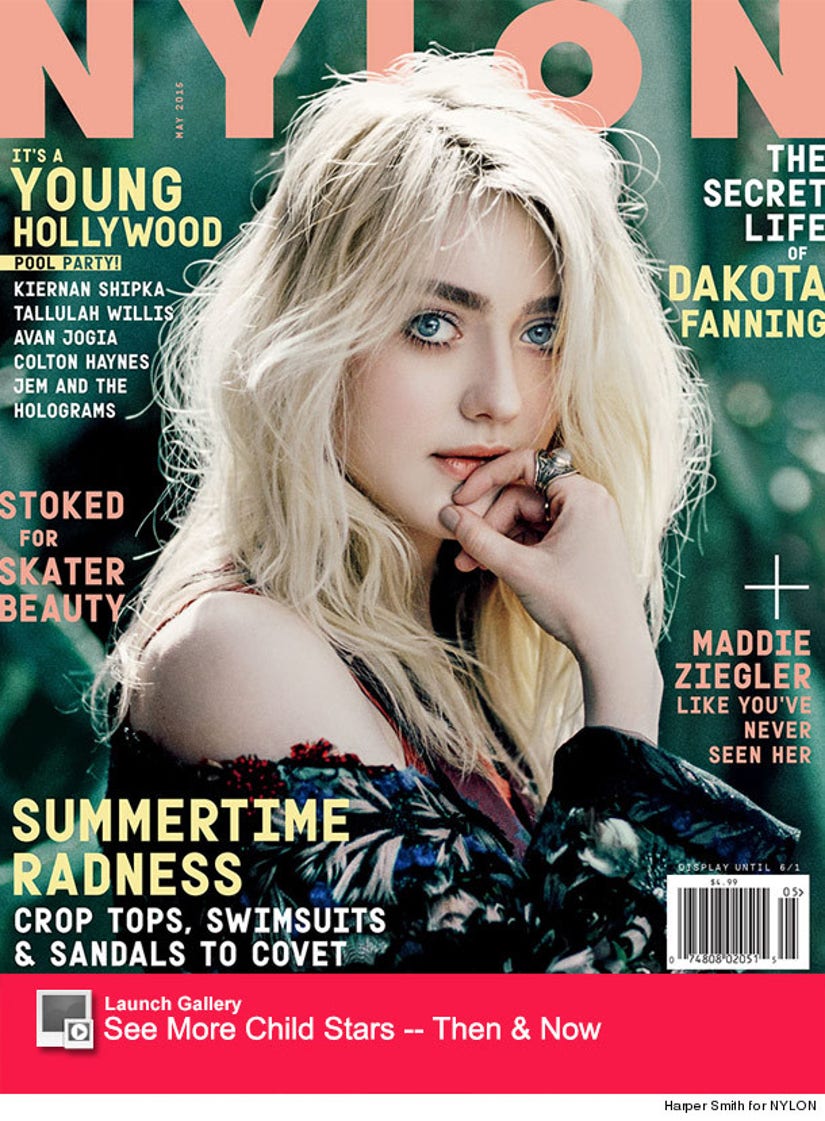 "And yeah, sometimes when you're 21 years old and people are still saying that, you just want to rip your hair out. But I'm OK with it," she added. "I know who I am."

Dakota has proved to be an excellent role model for her younger sister, Elle Fanning, who has followed in her acting footsteps. But, she says, there's no rivalry there. "It started out very naturally," she said of her sister's acting career. "She played a younger me [in films such as I Am Sam], so it was like, 'Oh yeah, it makes sense.'"

Check out the clip above to find out how Dakota is preparing to play Susannah Cahalan in the upcoming movie, "Brain on Fire."